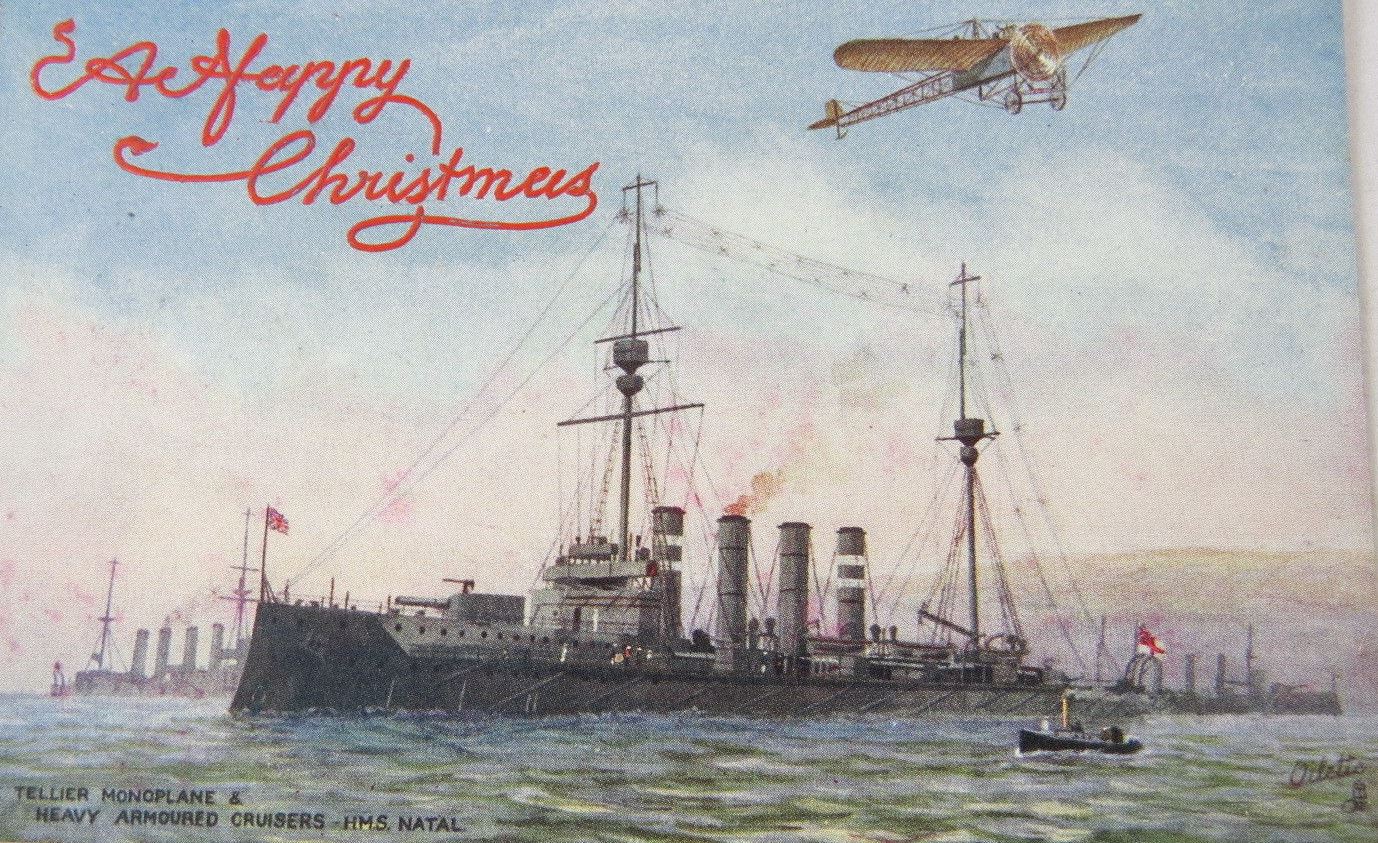 HMS Natal was a Warrior-class armoured cruiser built for the Royal Navy in 1905. It was destroyed by an explosion while at anchor at Cromarty Firth.
William Guy Carr's account of an explosion that sank the H.M.S. Natal Dec. 30, 1915 has haunted me since reading it years ago. Some 400 sailors and 200 civilians died. The locals had been invited to a Christmas Party as "a show of appreciation" for their hospitality.  The Naval Inquiry ruled the explosion was an accident but many suspected sabotage or even an enemy U Boat.  It's even possible this was a satanic human sacrifice perpetrated by the Illuminati. This post is for lives stolen by war throughout history.
A grim story while humanity is again in crisis. But, it is a reminder of how precious life is, and how fleeting.
Hell's Angels of the Deep (1932)  pp. 169-170
from Jan 13, 2016
by William Guy Carr
(excerpt by henrymakow.com)
But close upon the fun came tragedy. Christmas came, and as always happens we went to sea on patrol. When we returned, we celebrated. The officers on board H.M.S. Natal ...in order to show their appreciation to the citizens of Invergordon and Cromarty for the kindness and hospitality they had shown to the men of the Fleet, invited them on board with their families for afternoon tea, after which a moving picture was to be shown. The party was held yesterday, December 30.
The guests were all aboard. The liberty men from the ship had been landed, when suddenly we heard the bugles sound and the bells ringing for "fire stations" aboard the Natal.
All eyes turned to the ship. Sooner than it takes to relate the stern seemed to open right across. A flash of flame shot straight up into the sky. The Natal rolled over and sank before our eyes. All boats went to the rescue, but the only members of her crew who had a chance were those on the upper deck. The vast majority were imprisoned down below.  And in the half-deck were nearly a hundred women and children and some nurses from one of the hospital ships. They died where, a moment before, they had been laughing heartily at a comic moving picture. 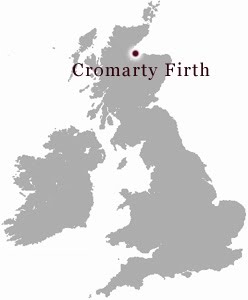 All kinds of rumours are rife as to what caused the explosion. Some claim it was the work of spies; others say a working party was down the aft magazine and that the fire originated there. I don't suppose we will ever learn the truth. My task as midshipman of the second cutter is to get up at daylight and search the harbour for bodies which might escape from the steel tomb in which they are encased.

Divers went down to try to remove the bodies. One man actually made his way into the half-deck and then discovered his lines had fouled owing to the strong tide and current. He was imprisoned with the bodies for nearly four hours.  When he was finally rescued, he was nearly out of his mind.
It must have been a terrible and nerve racking experience to be tangled up down there as helpless as a fish in a net, while the bodies of dead men, women and children floated toward him out of the murky semi-darkness.
One of the divers who took part in the rescue explained that when the gases formed inside the victims, they rose as high as they could , and failing to find an exit, drifted around under the influence of the tide. He told me that while he worked to clear the other diver's air-line, a woman in a nurse's uniform came floating towards them. She was practically in a horizontal position, her hair a tangled mess in in wild confusion, her hands outstretched as if dumbly pleading for aid.
She moved slowly under the gentle influence of the tide and currents which found their way through the port holes. She came closer and closer until her body brushed against theirs, and the imprisoned man struggle to fight it off.
A truly gruesome and horrible experience. It is hard to realize just what an awful catastrophe the sinking of the Natal  was to the people of Inverness,Invergordon and Cromarty. In some cases, nearly whole families were wiped out.
-----------
Reminiscences by relatives of the victims
and here
The Sinking of the Bulwark  (1899)

It seems that satanic rituals tend to carry a "mocking signature" or a "pun", maybe with some possible occult effect that I cannot explain.

Strange. And I don´t fall for coincidences.

Comments for "Ghoulish Christmas Tragedy Buried in Sands of Time "

Years ago, when I was a lad of about 13, my dad gave me a book to read. I read it right away because he’d never given me a book to read before. It was Gary Allen’s “None Dare Call it Conspiracy.” I read it, was moved, but that that was that, because other interests took wing, like sport, grades and girls.

Some time later, when I was at USC, a gal I liked who lived in the Hollywood Hills gave me William Guy Carr’s definitive book on the Illuminati and their satanic plan for world conquest in “Pawns in the Game.” Once you read that book, you know what you need to know, and now? Here we are.

While I understand that monarchs have, at times, been Coo Coo, I also understand why the satanists did their best to eliminate them. Imagine what a strong, clear-eyed monarch could do with the deep, treacherous state, the Hollywood Illuminati, the Big Brother Propaganda and the like? Rather than guillotining the Christians, the righteous among us, the small businessmen, the good-hearted and decent, he (or she) would recognize the real enemies of the people, and, among other things, get our money back.

God bless you and yours this Christmas, and please pray, fast and cry out even, for this nation.

Henry, this is a post made to a multitude of souls none of us living can possibly imagine as wars seem always with us. All of the victims dying for satanic reasons in the end.

I suppose many people have their "favorite" such catastrophe, either from life experience or history. Those reading will be reminded. A worthwhile service.

This post also gives reason to remind us that the last century was the bloodiest of recorded history, both through wars and the satanic aftermath of wars perpetrated by the "winners," plus this century already far surpasses the last percentage-wise in its first fifteen years.