Gordon French - My Brother Got the Jab and Died 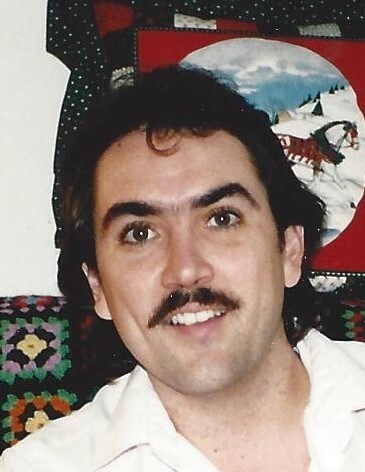 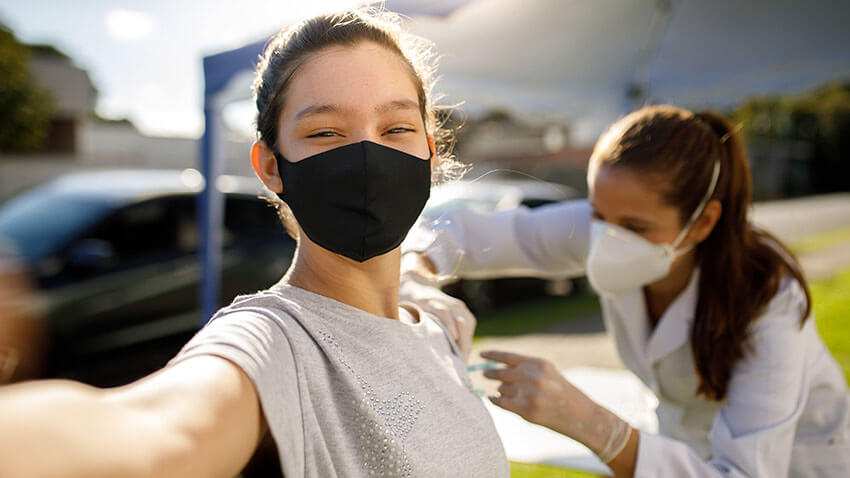 They get the vax. They get their picture taken encouraging everyone it's not that bad get the vax.
This is when you cross the line and you become the enemy. If you have done your research and know that the FDA approval is only for emergency use. And you still want to comply to a gene therapy that will change your immune system forever. Then that is your choice; your body your choice.
But when you promote this product, saying things like oh I got it a few weeks ago; It was no big deal; I was dizzy had a headache for a bit but now I am fine. It's a walk in the park! Everyone needs to get this! Then you are being the idiot that is leading everyone to mass genocide. 
 
I have tried being polite and diplomatic to try and get people to do their own research, but your minds have been brainwashed with the propaganda telling you I am a conspiracy theorist. And there is no basis to what I'm saying. But they provide you with no evidence or scientific proof for any of their measures.
There was some scientific studies done with animals a few years ago if I remember correctly it was 2015. They used these coronavirus vaccines on ferrets and rats.They found that initially it looks like these animals were doing better. But later six months to 18 months, when the new wild virus came around 80% of these animals died. After discovering this they ended these trials.
Common sense would tell me that they came to the conclusion that these vaccines are dangerous, and they shelved it because they we're never going to use them on humans. The other conclusion is that they found what they were looking for and they were ready to move forward once they created a pandemic.
If you think you are OK because you got the jab a few weeks ago and you are still alive then think again. You are the experiment for the next 18 months. I pray and hope that I am wrong.
My point is why the hell take the chance? And why would you encourage anyone else to join you? At best you are going to slow down a cold virus that more than 99% of the people are not threatened by. ...
We are in a war. A fight to the death! 99% of us should be on the same side. If you find yourself in confusion and you do not know what to do, then wait, do not comply. And do not take a vaccine...  
Today I am still grieving the loss of my brother. I feel angry and bothered by the ones that would promote this genocide. I feel deserted by a family that would not heed my warnings. At least just wait until you know it's safe.
And the one thought that devastates me the most is to acknowledge that the loved ones and friends that have taken the vax and will be leaving us soon.
-----
Thanks Katherine!!
Makow - When do the law suits begin? The people who administer the vaccines are liable.
First Comment from David-
Just read your post by Gordon French asking for other examples. A few weeks ago my daughter began working in a German elder care facility in Vancouver, BC. One morning she came to work and discovered 20...TWENTY!!! seniors had died overnite!!! She of course asked what had happened. Had they been vaccinated? And of course she could unearth no details. But in fact 20 residents had died overnite. What are the probabilities of such mass death occurring overnite in high ratio to total number of residents??? I suggest less than zero. Any mention of this in the media? Who owns the media? Who manages most care facilities? Who makes the kill shots? Jews and Masons. Secret society, hiding in plain sight satan worshipping psychopaths.

Comments for "Gordon French - My Brother Got the Jab and Died"

My condolences to the writer of this enlightening article. One death caused by a Covid Vaccine Shot is one death too many.

Unfortunately we can no longer put trust in our government leaders, our medical field, and our commercial mass media that is constantly perpetuating misinformation.

Never before in history has the WHO and the CDC been so irresponsibly aggressive in getting as many people jabbed with their laest batch of chemicals as they can.

I agree with the theory that we haven't seen the worst of the results from this vaccine yet. The MSM once again is suppressing all vital information that could discourage people from taking this shot to cover for Big Pharma once again.

It's time to put our faith in God and not in a vaccine.