Muslim Reader - God is Testing Us 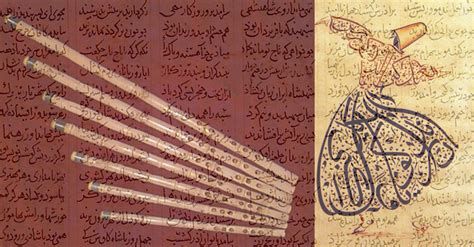 ("Cooking a Soul" - The Fairy Tale of the Chick Pea" by Rumi)
God is watching his creation. Which of his servants will rise
to the occasion and fight the evil and which will roll over for
the sake of a temporary comfortable life.
"We are quite possibly entering one of the most evil moments in the history of this world. The antichrist system is in full flow, evil has spread over the entire planet."
AS is a professional engineer living in the UK.
by AS
(henrymakow.com)
As the prison cell doors slam shut one after the other, our options are rapidly running out.
I don't  mean to be defeatist, but I've met so many decent well educated people who have fallen for the  COVID scam. I can't help but think things have to get a lot worse before people will wake up and take action so things can start to get better.
We aren't losing because the NWO is smarter, we are  losing because our faith teaches, we are about love of humanity and therefore we have a moral  bar which prevents us from stooping to the levels of our evil overlords.
A war consists of many battles, and if the satanic NWO wins the first few rounds that does not guarantee they will win the war. In the Christian and Muslim scriptures we have been forewarned of the epic battles of the end times.
Satan played the long game in the west, he slowly took people away from their faith. It{s reached the point now where you can display a crucifix in a jar of  urine and call it art and it is defended under the banner of freedom of expression. At the same  time some Christians are denied the right to wear a crucifix around their neck. 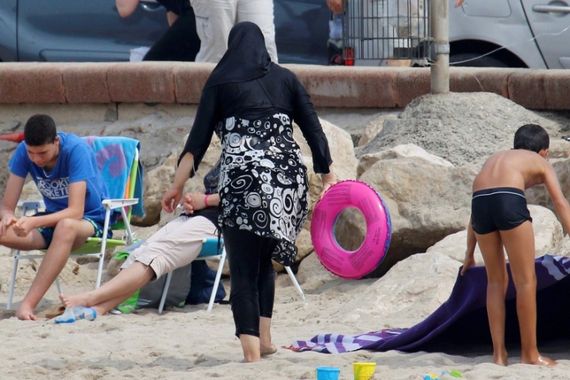 In France you can were a T shirt insulting God and walk down the street without anyone  challenging you and the law will protect your freedoms. But if you're a Muslim woman who believes she should dress modestly and cover her hair, just like Mary mother of Jesus, the French  police will prevent you from entering government buildings. Muslim women have even been fined for wearing too many clothes at the beach !
Why are we being tested by God, why can't we live in peace and tranquility ? This world is a test,  we are sent here to grow spiritually.
Rumi sums it up in a story about the chickpea in his Magnus  Opus "The Mathnavi" translated by Reynold A Nicholson.
Chickpea to Cook:
A chickpea leaps almost over the rim of the pot where it's being boiled.
'Why are you doing this to me?'
The cook knocks him down with the ladle.
'Don't you try to jump out.
You think I'm torturing you.
I'm giving you flavor,
so you can mix with spices and rice
and be the lovely vitality of a human being.
Remember when you drank rain in the garden.
That was for this.'
Grace first. Sexual pleasure,
then a boiling new life begins,
and the Friend has something good to eat.
Eventually the chickpea will say to the cook,
'Boil me some more.
Hit me with the skimming spoon.
I can't do this by myself.
I'm like an elephant that dreams of gardens
back in India and doesn't pay attention
to his driver. You're my cook, my driver,
my way into existence. I love your cooking.'
The cook says,
'I was once like you,
fresh from the ground. Then I boiled in time,
and boiled in the body, two fierce boilings.
My animal soul grew powerful.
I controlled it with practices,
and boiled some more, and boiled
once beyond that,
and became your teacher.'
God is watching his creation. Which of his servants will rise to the occasion and fight the evil and which will roll over for the sake of a temporary comfortable life.
God says in the Quran "the worst creatures in Gods eyes are those who are wilfully deaf and dumb, who do not reason"
In this epic scamdemic battle between good and evil, we must never lose hope.
Had the evil ones not suddenly rushed forward, we would likely still be asleep as they slowly turned up the heat.  Whatever the personal outcome, we can still be victorious. We either stop them from poisoning us  or we die trying. We really have nothing to lose; they will give us no quarter, they are playing for
keeps.
Ultimately we will all die and return to our creator, what matters is how we lived our lives.
Rumi explains, between God and his servant are just two veils and all other veils manifest out of these: they are health and wealth.
The person who is well in body says "where is God ? I do not  know and I do not see."
As soon as pain afflicts him he begins to say "O God, O God, communing and conversing with God. 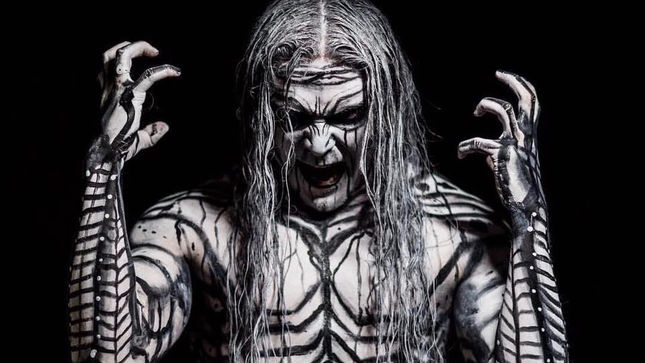 So you see health was his veil and God was hidden under that pain. As much as man has wealth and resources, he procures the means to gratify his desires and is  preoccupied during night and day with that. The moment indigence appears, his ego is weakened  and he goes round about God.
We are quite possibly entering one of the most evil moments in the history of this world. The anti christ system is in full flow, evil has spread over the entire planet.
The Prophet Muhammed warned us that the Dajjal (anti christ) will present fire and water. Those that are cast into his fire will be saved and admitted to Paradise and those that think they are being placed into his protective water will in fact be diving into the hell fire.
When I see people arguing for the covid injection, I think of the antichrist story, people think they are being saved by the antichrist protective vaccine and those same people think the anti-vaxxers are doomed !
-------
First Comment from SC
There is a purpose to all this chaos and having our rights taken and it's not what it seems.

The purpose is for mankind to wake up and realize that politics, religion, academia and the industrial medical complex are hopelessly corrupted and to cast away our faith from any of these. We must fully realize that nobody can save us except ourselves and to stop relying on religions, institutions and governments to be our saviors, which we can all see are not working for us.

It is high time now to take full responsibility for ourselves, for our own progress and to throw off the shackles of institutions and religions. We need to wake up that all these organizations are institutions of control and suppression.

The reason for the decaying worldwide economies, corrupt academia, religions and institutions are our own collective fault because we have put our faith into governments and organizations to be our saviors.

It is time to take back our power and to never again give our control away to others, whether it be in the form of institutions, criminals or individuals.

Even with the act of voting we are giving our power away to somebody else to be our savior. Obviously none of these saviors have made much of any improvements for decades in the situation and their lack of fruits are becoming plainer every day no matter how well-intentioned they may be.

Comments for "Muslim Reader - God is Testing Us"

the Bible tells us that "there are gods many and lords many"
thus, it is of utmost importance, to name the one being referred-to

whoever this "Alah" is to whom the Mohammedans pray, he / it's not the same God know to the faith once delivered to the saints, lately called "Christianity"

the God of Israel is a jealous God ... he sez "I will not share my glory. Beside me there is none other"

The great field of the world is as the days of Noah all over again as prophesied. Jesus said it would happen just before his return. Every kind of wickedness would be worldwide again. The thoughts of people evil continuing. This is the final chapter in the world of iniquity. The tares of the field are obvious, especially in our end-time government, the house of satan. Matthew 13 starting at verse 36 declares the final outcome of all the tares then the righteous shining forth as the sun in the new kingdom. Evil is in its final days.