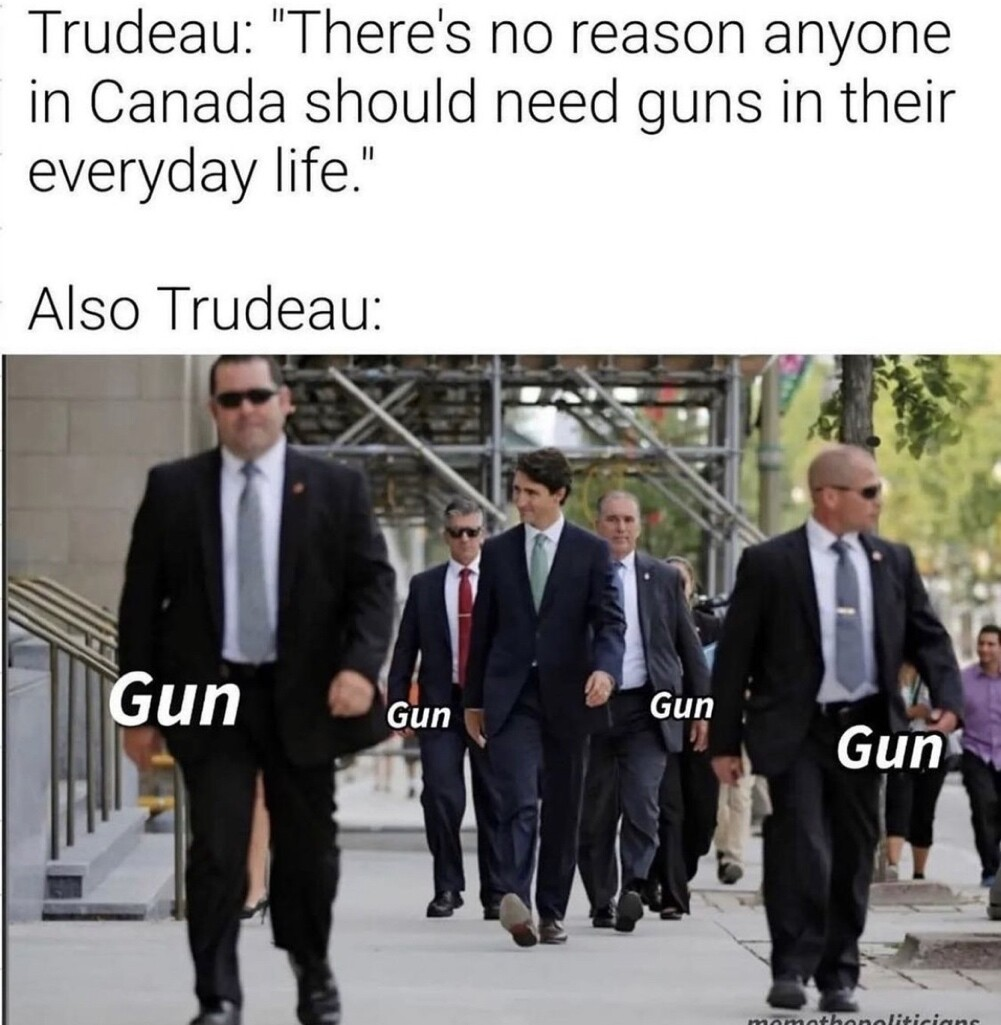 Please send links and comments to hmakow@gmail.com
Mike Adams:  Justin "Castro" Trudeau, a WEF puppet and traitor to the people of Canada, has just declared his intention to finalize legislation that would outlaw the sale, transfer and importation of all handguns in Canada. Following in the footsteps of Adolf Hitler who pushed strict anti-gun measures before initiating a massacre of millions of Jews, Trudeau clearly plans to disarm the citizens of Canada before unleashing the government to carry out arrests, executions and disappearances of those who disagree with government tyranny.

"It will no longer be possible to buy, sell, transfer or import handguns anywhere in Canada. In other words, we're capping the market for handguns," Prime Minister Justin Trudeau stated.

https://www.newstarget.com/2022-05-31-traitor-trudeau-to-freeze-all-handgun-sales-in-canada.html
--
Canadians are scooping up handguns
https://www.youtube.com/watch?v=eOeu8mUDlT4
Fidelito cracking down on the unvaccinated? Health Canada is hiring for the Centre for Immunization Surveillance
Paying $100K plus to recruit compliance Stasi.  No wonder he is confiscating guns.
https://thecountersignal.com/health-canada-hires-for-centre-for-immunization-surveillance/
--
Suspend civil liberties. Seize bank accounts of opponents. Censor the Internet. Ban air & rail travel for the unvaccinated. Put 99% of journalists on government payroll. Install obedient crony as head of RCMP. Disarm the public. He really is like his hero Fidel Castro, isn't he?
https://www.investmentwatchblog.com/suspend-civil-liberties-seize-bank-accounts-of-opponents-censor-the-internet-ban-air-rail-travel-for-the-unvaccinated-put-99-of-journalists-on-government-payroll-install-obedient-crony-as-head/
--
'Vaccine mandate for air travellers and employees needs to be dropped. As vaccines are not preventing the spreading of the virus since #omicron, there is no more logic to maintain it. This will also relax some of the operational challenges at the airports' - Alexis von Hoensbroech CEO WestJet 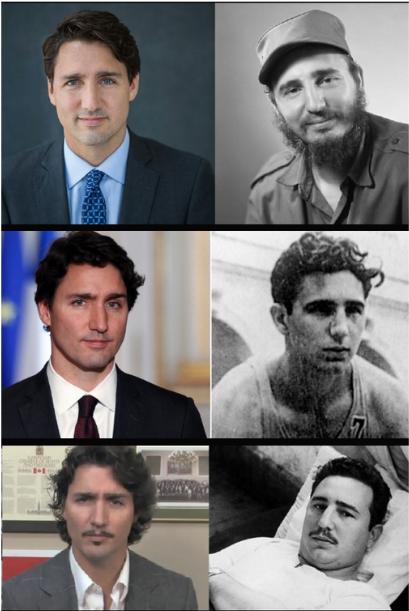 (The acorn doesn't fall far from the tree)
Video: Pfizer's "Secret" Report on the Covid Vaccine. Beyond Manslaughter. The Evidence is Overwhelming. The Vaccine Should Be Immediately Withdrawn Worldwide

The report is a bombshell. The vaccine was launched in mid-December 2020. By the end of February 2021, "Pfizer had already received more than 1,200 reports of deaths allegedly caused by the vaccine and tens of thousands of reported adverse events, including 23 cases of spontaneous abortions out of 270 pregnancies and more than 2,000 reports of cardiac disorders."

Quebec has become the first province in Canada to begin vaccinating people for monkeypox, even though there are only 25 cases. According to Quebec health director Luc Boileau, there are currently 25 cases and 20 to 30 more cases under investigation, adding he believes the spread of monkeypox represents a "serious situation" -- but not as serious as COVID.

The Jubilee of Elizabeth II ---The Queen of Depravity 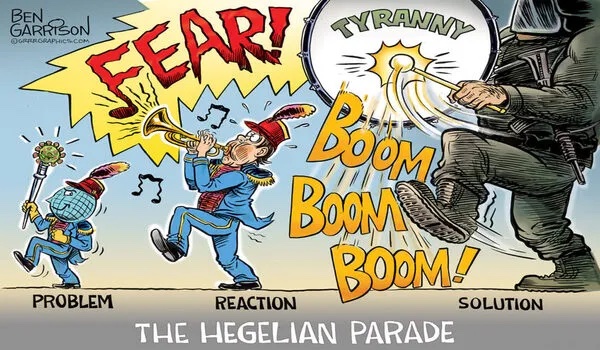 mRNA tech pioneer Dr Robert Malone briefs us on the WEF, a trade organization with a fascist dream, who are also lying about mRNA technology.


Monkeypox is a cover-up.

Autoimmune blistering disease (AIBD) is an adverse reaction to the Pfizer vaccine.

It's on page 2 of the Pfizer data drop.

Cashing out on Covid! Pfizer's vaccine raked in $37 billion in 2021 - nearly doubling the revenue of every other available drug across ALL markets: US Covid cases approach 100k per day and daily deaths jump above 600

Pfizer raked in $36.8 billion in revenue from its COVID-19 vaccine last year, making it the highest grossing drug in the world last year by a large margin
The jab made nearly double every other drug on the market, with the arthritis drug that proved to be the second leading seller earning $20 billion in 2021
The rollout of the COVID-19 shots has been a boon for Pfizer, making the big pharma brand into a household name and causing its stock price to rocket
US Covid cases are approaching 100,000 per day once again though deaths are still lingering well below 1,000 per day 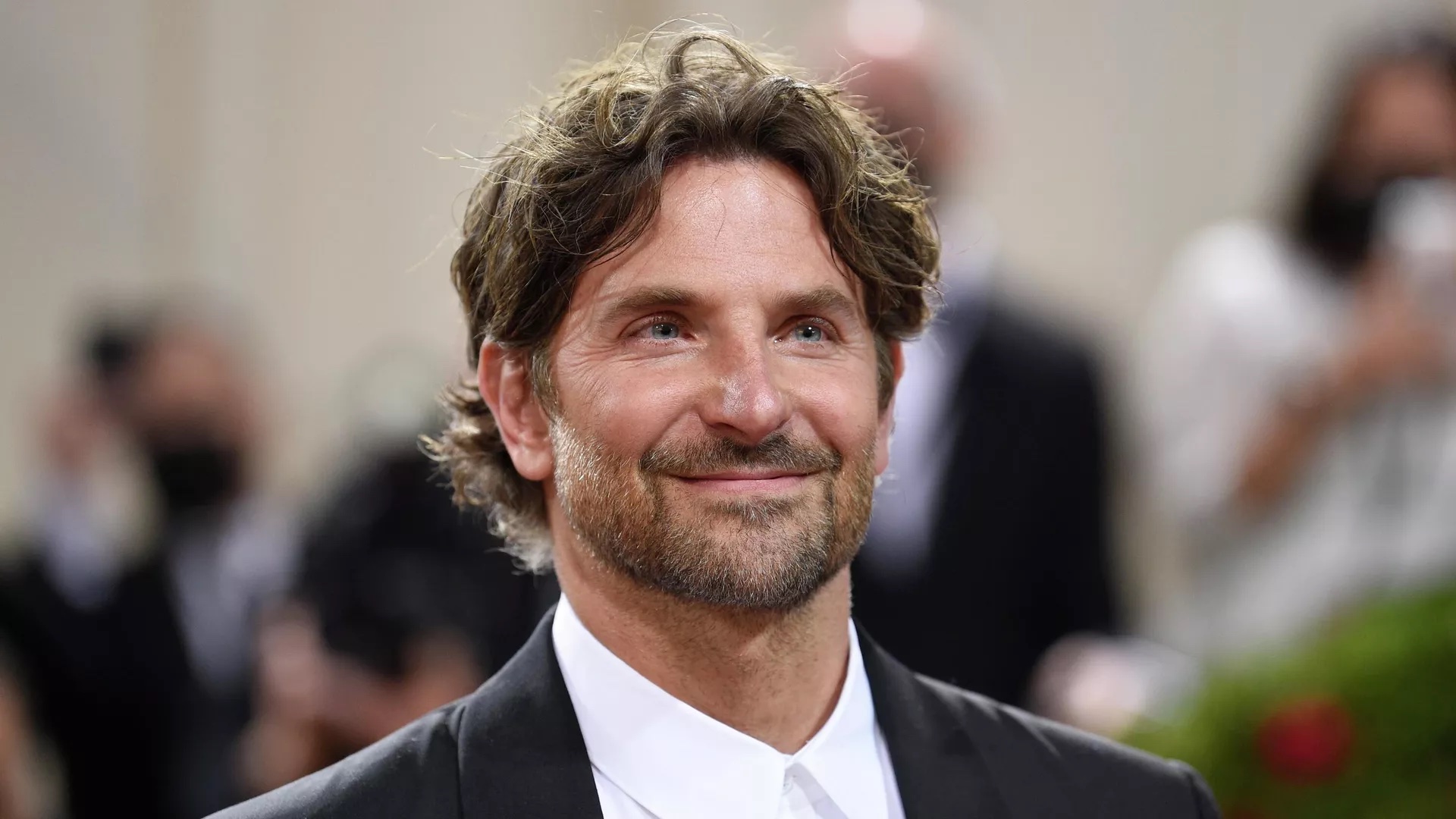 The head of the Russian Foreign Ministry said that attempts by no single group of countries to establish their dominance on the world stage should not be allowed.

"Unfortunately, our Western partners have made such a line their absolute priority. They openly declare the need for a unipolar world order, which they call a rule-based order. But the rules, and they do not hide it, are worked out by the West - others do not have such a right ," the Russian minister noted.

Lavrov also commented on the existing problem with the export of Russian grain.

"And although the West loudly reminds that grain was not subject to sanctions, for some reason they bashfully keep silent that ships that carry Russian grain fell under the sanctions - they are not accepted in European ports, and they are not insured ," the politician noted.

https://readovka.news/news/99245    translated when read in chrome 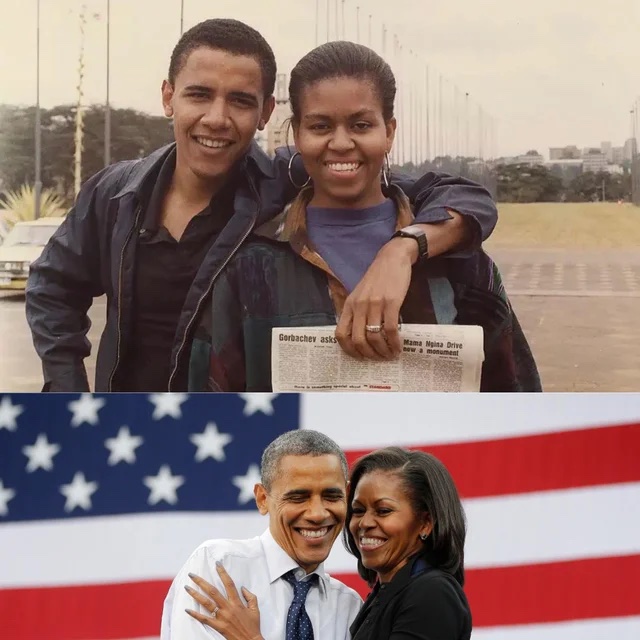 -
Those who have promoted and peddled the Covid 19 vaccines (i.e. a bioweapon) are in violation of 8 US codes: (criminal activity).

Now, a woke school in Loudoun County, Virginia is under police investigation after it was caught encouraging young children to become prostitutes.

Can we call them 'groomers' now?  Police say that a middle school librarian handed out pro-prostitution books to 11- to 13-year-old students. 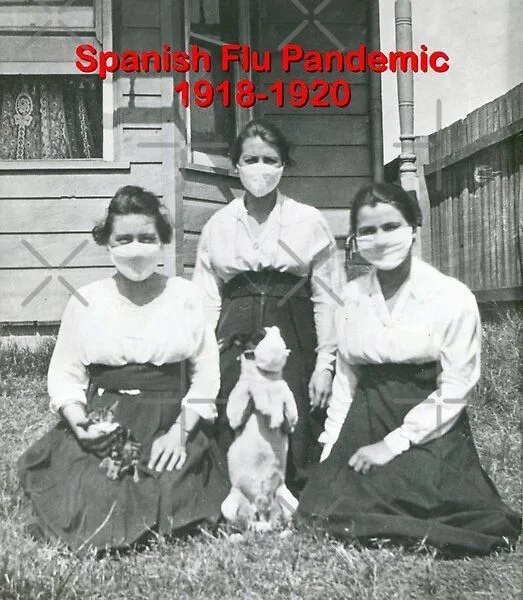 Autopsy done after the war proved that the 1918 flu was not a 'flu'. It was instead the disease caused by the experimental 'bacterial meningitis vaccine' which was given to the people.

This disease mimics the symptoms just as flu. A large number of vaccinated soldiers were killed by this experimental vaccine and those who were not vaccinated were not affected.
--


Democide is a concept proposed by U.S. political scientist Rudolph Rummel to describe "the intentional killing of an unarmed or disarmed person by government agents acting in their authoritative capacity and pursuant to government policy or high command." ~ Wikipedia

In reference to Lavrov's comments you posted yesterday;

Russia is going to have to decide between the "unipolar" world order, i.e. Anglo-American dominance, which it deems unfair, or a "multipolar" world order, with American technology already back-doored—and CEOs and politicians (sexually) compromised—to Israel, which means the Bünting Clover Leaf Map.

Henry, it seems you stopped listening to Brendon O'Connell. Putin may have gone rogue, with Israel panicking, but Russia and the multipolar world order is the new world order.
--

I disagree but you and BoC mmay be right