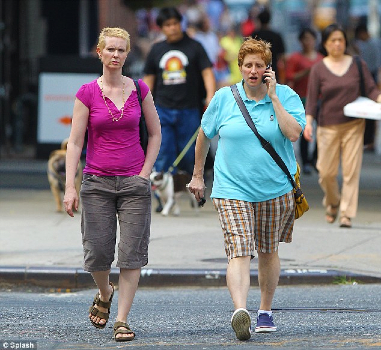 
Cynthia Nixon spoke at the gay rights meeting:
"She was spitting venom about anyone
opposed to the agenda from start to finish."

Country Boy in the Big City: Male Model's Memoirs of Mixing with the Decadent Elite

About a year before the passage of the same-sex marriage bill in New York State in June, 2011, I worked a meeting for an influential Pro-Same-Sex marriage PAC.

The meeting took place in the Penthouse Suite of a very exclusive Manhattan Tower . I thought it would be interesting to see what the group's strategy was.

The two CEO's were two men who were already "married" (to each other); they were of the intellectual "liberal" variety.  The more dominant of the two struck me as a very cold and calculating type. When I got to the meeting room, he apologized for the thorough security check. He explained that very elite people including the Rothschild family frequently attended as donors.

So there it was, from the horse's mouth, the banking elite are funding the homosexual movement.  None of the Rothchilds attended the meeting I worked however.

The Rothchilds are funding the homo-sexual agenda for depopulation and to create a more emasculated controllable society.  Many of the leaders of the "gay rights" movement actually know what the real goal is. But they have just been morally corrupted for so long, they actually support the negative eugenics movement, albeit stealthy.

The gay leaders use the nice and friendly homosexuals as advertisements and pawns for their power trip and do the bidding of the Rothschilds, Rockefellers, etc.

The main speaker at the meeting was a young homosexual man who was
one of the main ground-work organizers.   I was struck by the anger that came out in every word he spoke.  I immediately realized his impetus was his resentment towards natural society.

He outlined a major focus of the groups strategy, which was to attack through the press(slander) any NY senator who had continually voted against same- sex marriage.  He said that he and his team were phoning and emailing the staff of these Senators to let them know, "If you try to deny me the right to marriage, we will come after you with everything we can find."

So, I guess regardless of whether or not the politician had been effective in important issues like job creation, keeping taxes minimal, school funding, etc., it did not matter to this PAC, if was not pro homosexual, they were set on political assassination. 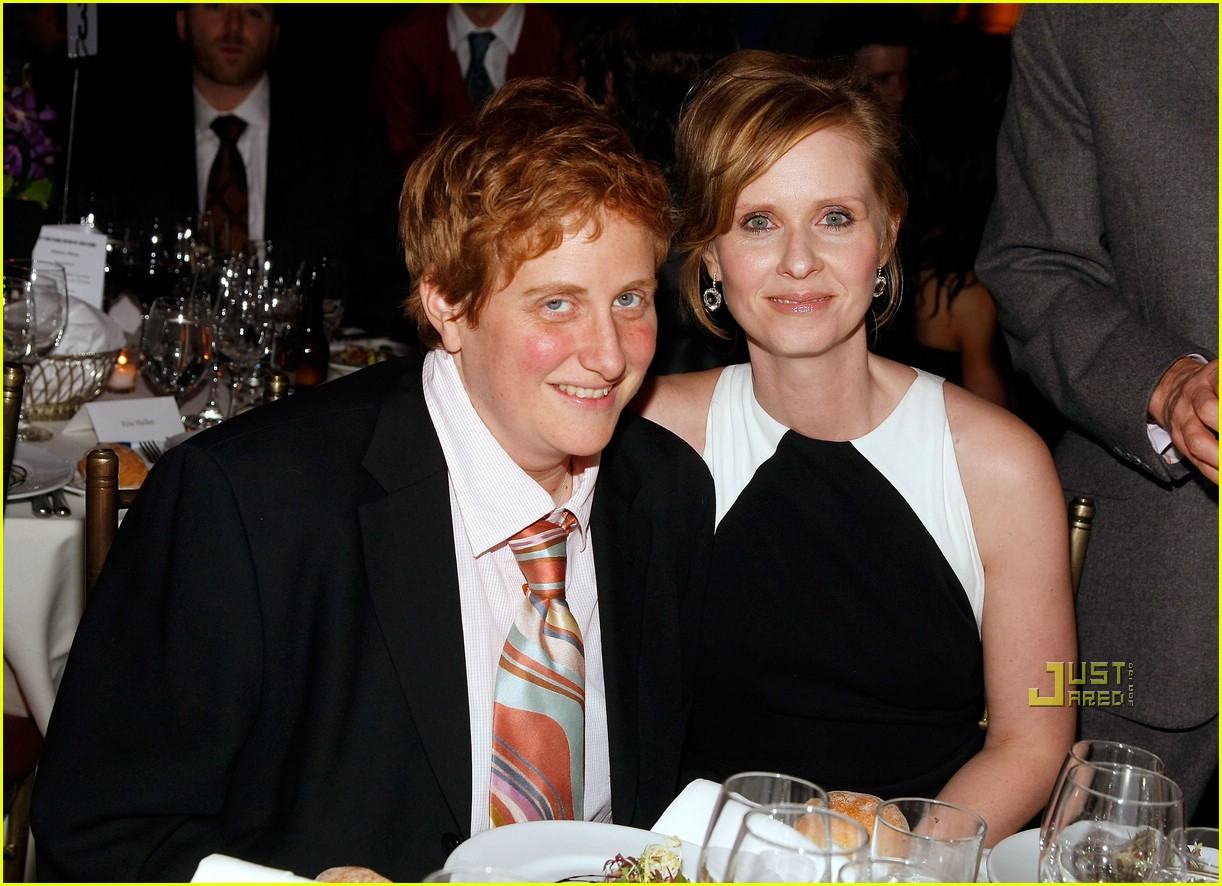 Another speaker at the meeting was lesbian actress Cynthia Nixon of
"Sex and the City" fame.  It seemed her main purpose was to out-do the
previous speaker's anger.  She was spitting venom about anyone
opposed to the agenda from start to finish.

For anyone with any intuitive abilities, or simply eyes and a brain, she seemed a very unhappy person.  Her entire personage to me seemed very angry.  I could see no happiness in her.  There are many homosexuals I have met who are not this angry and vigilant, but all the leaders seem to be very angry.

There is a darkness about them.  It's not enough to be in a place like NYC where they can live however they want. They are hell-bent to force their condition on others.

What someone does in their own home is their business, but this
entire agenda of spreading sexual-degradation in public schools and mass media is evil.

Society needs to wake up and see, this is about control, nothing else.  Sigmund Freud and Adolph Hitler both said that mass homosexual psychology is an imperative for a totalitarian system. The males in society  become masochists (bottoms) and the leader or leaders are the sadists (tops).  This does not happen in a strong patriarchal society were men are masculine and women are feminine.

The real goal behind same-sex marriage is simple, devalue the sacredness of the Man and Woman bond, then people stop having children naturally. Eventually the scientific dictatorship can control all human procreation ala Aldous Huxley's "Brave New World."  If people don't wake up soon, it will be a New World indeed, but there will be no Bravery in it.

You have what I take is a trusted source whom I hope you personally can identify, that actually provided testimonial evidence that the Rothschild's are intimately connected with the promotion of homosexuality and the degradation of normal heterosexuals