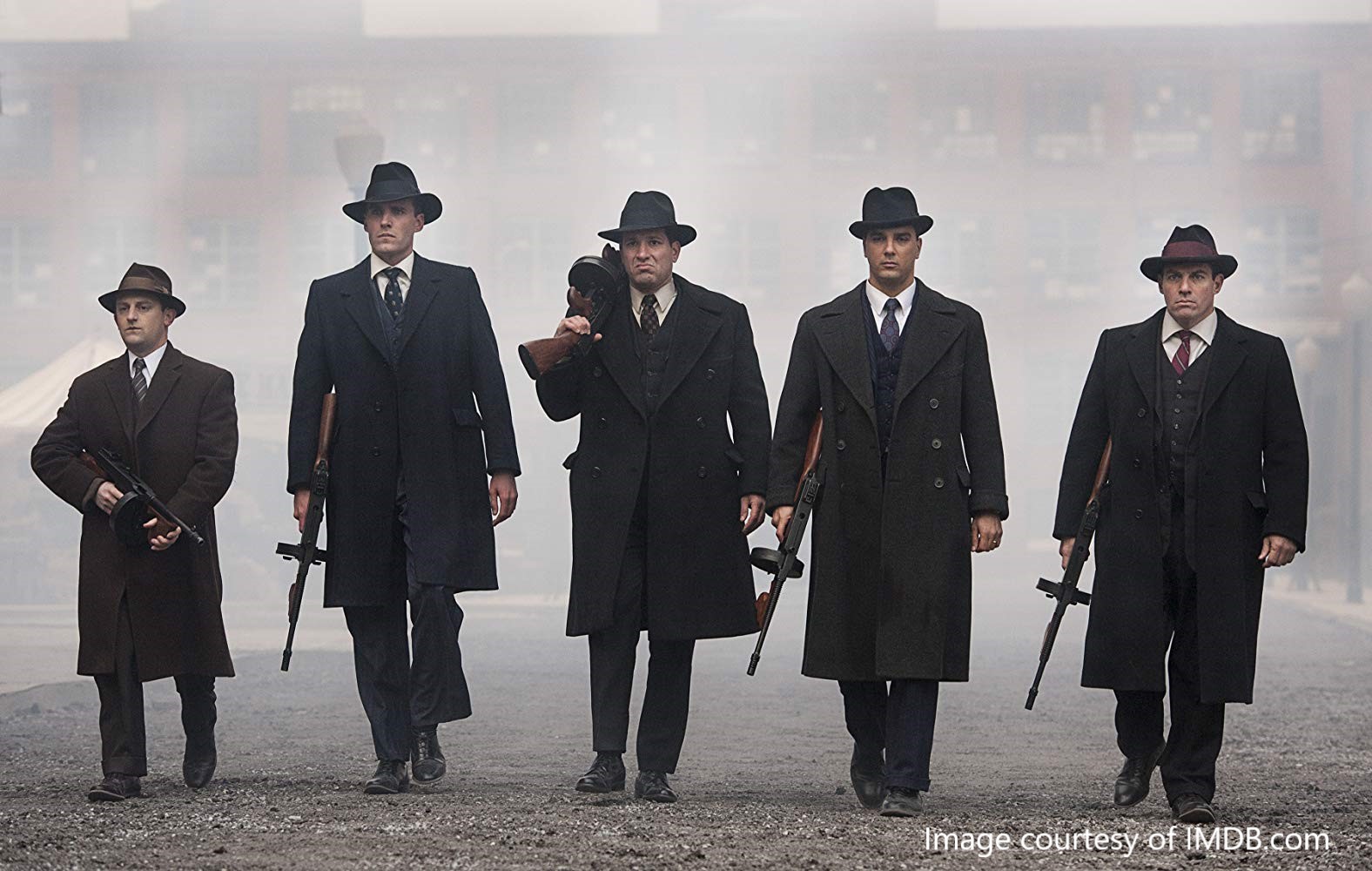 The Jewish elite regards the Jewish rank-and-file as pawns to be manipulated. "Anti Semitism is indispensable to us for the management of our lesser brethren," says the author of Protocols of the Elders of Zion (9-2) a "forgery" that reads like the blueprint of the New World Order. The Jewish leadership creates antisemitism in order to prevent Jews from assimilating. They funded Adolf Hitler.

A "protection racket" is a scam where a predator attacks, blames a bogeyman "anti Semites", and then offers to protect the victim from this bogeyman in return for money and power.

Zionism is a protection racket. The aggressor is the Rothschild central banking cartel, known as the "Crown" based in the City of London.

Their instrument is the Zionist project, specifically Israel, the Mossad and its Neo Con allies. The goal is the overthrow of Western Civilization, and the establishment of a world police state called the "New World Order."

The victim are ordinary Jews. The Jewish elite regards the Jewish rank-and-file as pawns. "Anti Semitism is indispensable to us for the management of our lesser brethren," says the author of Protocols of the Elders of Zion (9-2) a "forgery" that reads like the blueprint of the New World Order.

Apart from the law on those involved in pogroms, the Zionists practised genocide against the ethnic groups inhabiting Russia, and they did so by accusing people of counter-revolutionary activities, sabotage, and so on, irrespective of whether or not the people in question really had conducted such activities. It was standard practice merely to put them against the wall to be shot."

The Sabbateans are the Illuminati

Comments for "The Zionist Protection Racket"

The Jews I have spoken to on this all believe (1) Judaism is a religion whose central idea is to make the world a better place (2) It will be made a better place when we capitulate to the will of the Jewish people and agree to become their slaves and live in an ethical society. They will look after us, they are wiser, smarter and better able to care for the planet*. It is a distinctively feminine philosophy in direct opposition to the masculine philosophy of the juristic society where freedom and equality before the law rein supreme with the maxim of judgment that all men are corruptible. This is why, fundamentally, our society is being feminized, it is transforming from a juristic state to an ethical one.