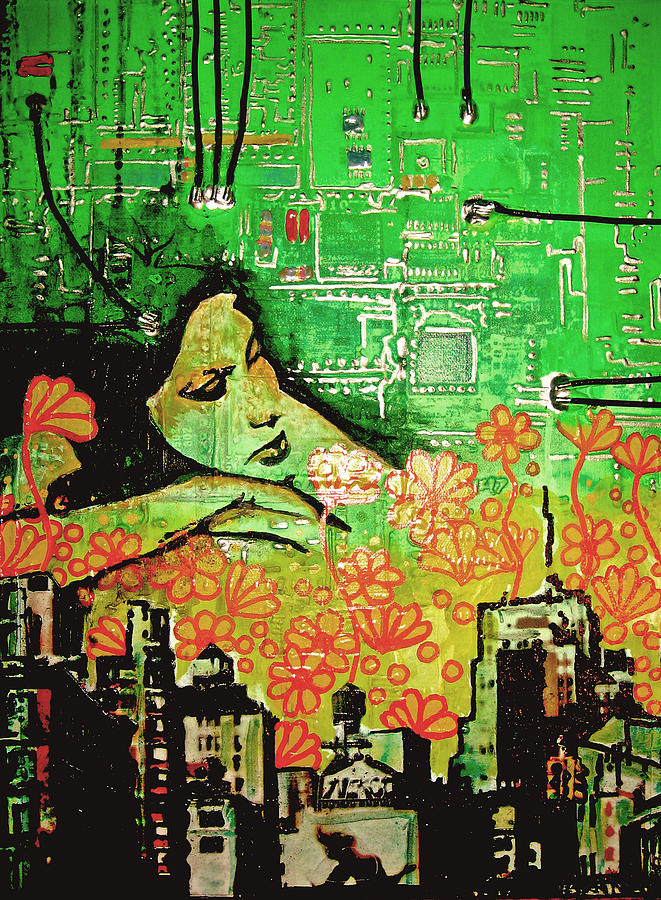 Insanity is the enemy of sanity.
Shut it off.
Lies are the enemy of truth.
Shut them out.
The hive mind is "the Matrix"

How should we react to the hysteria orchestrated by the Illuminati?

Do we sit glued to the TV waiting for the latest developments in the search for patsies to blame for the Boston (Aurora, Newtown etc.) massacre?

The TV monitors are everywhere now. Everyone has smart phones. Never has the "hive" been so prevalent. 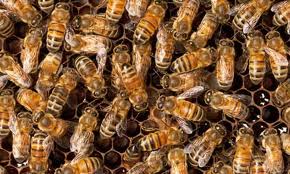 My reaction is to maintain a healthy distance. Turn off the gadgets and disconnect the hive mind.

The West is in the clutch of a vicious satanic cult, the Illuminati. The mass media spews its insanity.

The media pretends to be our friend but it isn't. It doesn't find and expose the truth. Instead, it perpetrates the lies and insanity. It is an active accomplice to 9-11 and all false flags.

After the "news", the stock market is another major connection to the hive mind. The hive mind is obsessed with money. We should worry about money until we have enough to stop worrying about it. Then we need to stop.

The Internet and social media are another ball-and-chains to the hive mind. Cut them back. 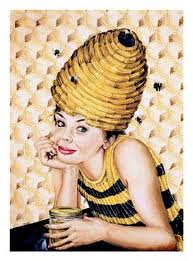 Illuminati  hysteria and fear mongering are forms of psychological warfare. Don't watch the TV News or any other nonsense and filth.

We need to focus our energy on building rich private lives characterized by challenging work and loving relationships. We need positive models.

We need to bear witness to God with our lives. The purpose of life is to constantly perfect ourselves. To be pleasing in the eyes of God. When we forget this, life loses its edge.

Human beings are Noble and beautiful creatures.  We can live up to this standard and become a Moral Force. We can perfect ourselves. Let's not be distracted and demoralized by the hive mind, and the constant stream of Illuminati psy-ops. 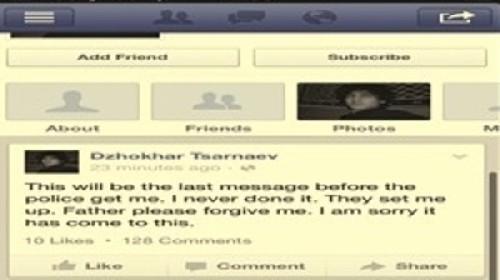 Comments for "Escape the Hive Mind"

's hard to 'build rich private lives' when most you meet are part of the hive, and if they are 'rebels', they are the 'hive proscripted rebels', and even if they are outside the hive at first, the incessant , ubiquitous hive propaganda and economic assaults on the individual ultimately makes them tire, and settle for hive admonitions and demands and entertainments
as 'soma' .

There is much danger in the world. Predators and prey are part of the natural setup. Birds warn each other about the presence of a cat with special alarm calls. Monkeys in the jungle have different alarm sounds for big cats, snakes or birds of prey. Other animals have all kinds of alarm systems. That has worked since time immemorial and these animals could not live without it.
Our predators, humans who think they are far superior to "ordinary" people, have switched off the alarm system we used to have - an honest press. The American revolution could not have happened without an honest press. Today the bad guys have taken over and now control most of the media. They not only fail to alert people about dangers, they actively mislead people by suppressing important news and promoting inane crap. They also promote ugliness in the arts as part of their cultural warfare against good values, strong families and communities.
The internet has somewhat blown the bad guys' cover. Pre-internet there were very few people who knew the dirty secrets of the central bank owners/controllers. Or the facts about money printed out of thin air. Or all the wars they have instigated in aid of their agenda. This list could go on and on, it's endless.
That has changed a little today. Speaking for myself, without internet I would probably have remained the same ignorant fool I was 40 years ago. I even was one of those news junkies for some time, thinking of myself as specially well informed about world affairs. What bottomless ignorance! Which only proves that anybody can learn it.

Rolf Dobelli, the Swiss thinker of clear thinking fame, says the regular consumption of bite sized news prevents us from deeper thinking. That's true, and the sad fact is that the world has become very shallow. His recommendation is to lay off news, since most of that stuff doesn't concern us anyway. Let us not be voluntary and willing victims of our own destruction by moral sleaze bags. Let us build a reliable alarm system again. The democratic system to turn good information into votes still exists, although barely.

News coverage is so full of inconsistencies that one cannot avoid concluding that it is intended to paralyze rationality by instilling cognitive dissonance. In all instances, it should be read and viewed with this understanding in mind.

Yet another fine article, and one I almost entirely agree with. It is the part I don't agree with, however, that makes me want to add my two cents.

Also, as a Christian I understand that Christ could not have been born into this world had his bloodline not been pure, and furthermore that the Adversary went to great lengths to try and disrupt that bloodline. Intermarriage does little but add to the tidal wave of confusion that is already inundating the whole human race.

Don't get me wrong. I like your essay; however, I'm not sure "Hive Mind" is the right metaphor.

What confronts us is a media orchestrating a dialectic mind control agenda. It's dialectic in the sense that it presents phony conflicts (free world vs radical Islam, left vs right, Democrat vs Republican, youth vs elders, men vs women, etc.) calculated to inflame and mislead. It misstates the facts while it hides real issues. And our 'reality' is always presented as a hopeless, scary movie.

This is MIND CONTROL, not news.

Moment after nail-biting moment, the events shoved us through a week that felt like an unremitting series of tragedies: Deadly bombs. Poison letters. A town shattered by a colossal explosion. A violent manhunt that paralyzed a major city, emptying streets of people and filling them with heavily armed police and piercing sirens.

Amid the chaos came an emotional Senate gun control vote that inflamed American divisions and evoked memories of the Newtown massacre. And through it all, torrential rain pushed the Mississippi River toward flood levels.

Thank you for this recent article. With all the events happening lately I feel so frustrated. This gut wrenching restlessness. The feeling that I know that some things just don't add up, that some people are too eager to believe the 'official story', and that I just can't talk about stuff without people saying, "what are you? A conspiracy theorist?"

I keep reminding myself that for all the hate and lies in the world, there could also be as much love and truth; it just needs to be dug up. Thank you again, it's good to know there is enough of us who still seek the light!

Once again your article today touched a nerve for me. Your advise to shut off all
T.V. media etc. is ESSENTIAL to breaking the brain washing of American sheeple.

The news media many, many, years ago acted as the fourth branch of government watching exposing the other three branches when one of them tried something that was sneaky and, or illegal. I am talking about going back 70 plus years to find honesty in the media. The plain truth is that absent the dishonest and lying cooperation from mainstream media (including Fox News) most of the evil that has been done would have been impossible to accomplish.