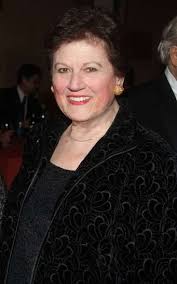 Living Creatures need a Mother
Hours after his birth, Breeze was found stumbling around by a farmer. The newborn foal was abandoned by his mother.
That's when the farmer took him to Devon-based Mare and Foal Sanctuary where they instantly started caring for him.
What happened next is both adorable and heartwarming.
The staff put a four foot giant Teddy Bear in with Breeze.
The Teddy Bear's name is Buttons and Breeze quickly warmed up to him.
Without his mother Breeze has found an adorable replacement.
The two have been inseparable and they expect Breeze to be just fine.
Thanks to the rescuers and those who cared enough to take this little Cutie in.
And thanks, of course, to Buttons.  (And thanks to Tony B for sending.)
.