Decrypting the "Catcher" in the Rye 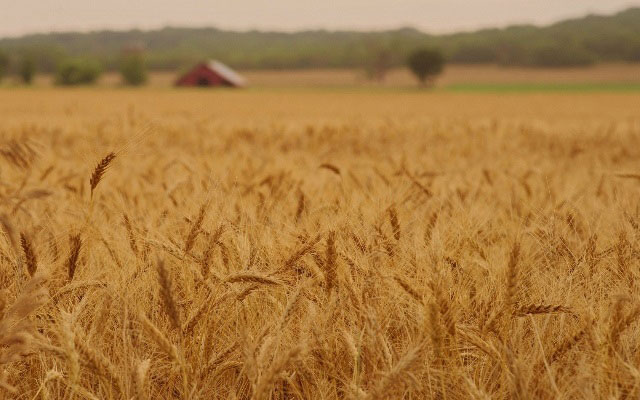 Catcher in the Rye offers insight into
the misanthropic mindset of the Criminal Elite
By Hamad Subani
(henrymakow.com)
This article is dedicated to explaining a key paragraph from which The Catcher in the Rye derives its name which illustrates the Illuminati mindset. Keep in mind that J.D. Salinger's novel was intensely autobiographical. Speaking to his sister, Holden Caulfield says:
"Anyway, I keep picturing all these little kids playing some game in this big field of rye and all. Thousands of little kids, and nobody's around-nobody big, I mean-except me. And I'm standing on the edge of some crazy cliff. What I have to do, I have to catch everybody if they start to go over the cliff-I mean if they're running and they don't look where they're going I have to come out from somewhere and catch them. That's all I'd do all day. I'd just be the catcher in the rye and all. I know it's crazy, but that's the only thing I'd really like to be. I know it's crazy." 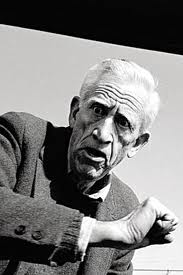 Comments for "Decrypting the "Catcher" in the Rye "

I stepped in a pile of Catcher in the Rye this morning and had to send my shoe off for 'de-creeping'.

I'm glad I'm not the only one who thinks the whole Salinger hoax is crap.

A 2009 review in 'GAWKER'; "Catcher in the Rye Sequel: Actual Disaster or Lame Hoax?"
http://gawker.com/5254647/catcher-in-the-rye-sequel--actual-disaster-or-lame-hoax

"The world needs a Catcher in the Rye sequel like it needs an asshole on its elbow."

I couldn't have put it better. That goes for the 1st edition too. As literature - even as American Modernist literature, Catcher in the Rye is FISHWRAP. Is there anyone who went to American public school during the last 50 years that was'nt forced to read it in high school? That books sales were funded by taxpayers, and forced readings are the only reason anybody ever heard of J.D.Salinger.

I'll go further. I think J.D. Salinger was a hoax. His history is about as credible as Osama Bin Ladin after 911. No TV or radio interviews, just a few grainy black and white photos from the early 1950s, until they resurrected his meme a few years ago. When students began asking the right questions, letters would magically be 'found' to answer them. Though I've never seen photos of those letters. [1]

The question is, why did the US Federal Department of Education through it's weight behind this crappy book? It it was so popular, why didn't Hollywood grab it and make into a movie starring Sal Mineo? Or even in the 1960's, and starred Dustin Hoffman? (he'd have been perfect).

[1] 1957 Letter from J.D. Salinger Explains Why CATCHER IN THE RYE Wouldn’t Work as a Movie http://collider.com/catcher-in-the-rye-movie-rejection-jd-salinger/

Well written article here "cliff noting" the intent of Salinger/ Holden in the "field of rye".

An interesting analogy of the "master and his shepple" has been made here.

What also has been touched upon here and that shouldn't be overlooked is Salinger's attitude of contempt for women, the seed that would bring forth enmity against Satan.

There is also a scene in this novel where Holden, in one of his depressed states, enlists the services of a prostitute.

He actually makes gentle and kind advances to her but she rejects them and is interested only in her payment.

The Illuminati run MSM has also promoted women as cold opportunists willing to display and sacrifice their bodies for a moment of "fame and fortune".