Illuminati Banker- We will Dissolve all Nations 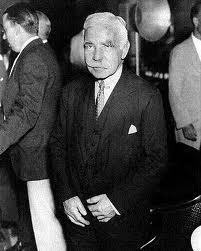 In his book Geneva Versus Peace (1937) the Comte de Saint Aulaire, French ambassador to London from 1920-24, recalled a dinner conversation with Kuhn Loeb Director Otto Kahn, left, which took place shortly after WWI. This shocking expose is fast disappearing down the memory hole.

We have already posted segments dealing with why the Illuminati bankrolled Communism.

He admits that their goal is destroying the nation state:

We [Jews] are a League of Nations which contains the elements of all others. It is the fact which qualifies us to unite the nations around us. We are accused of being the agent which dissolves them. It is only at points which are impervious to that synthesis of national elements, of which ours is both the example and the means, that we act as dissolvent."

This passage explains the attacks on Libya, Iraq, Syria - all independent nation states are targets.

I have retained in my memory the conversation of one of these augurs whose table neighbour I was, at one of those international dinners ...He had become a director of a great New York bank, one of those which were financing the bolshevist revolution... A fellow guest asked him how it was possible for high finance to protect bolshevism, a system hostile ...for the banking industry... Our friend who was then at the head of a mission for feeding [the hungry] swigged off a big glass to Tokay, paused for a moment, took a long pull at his enormous cigar ... and then said: 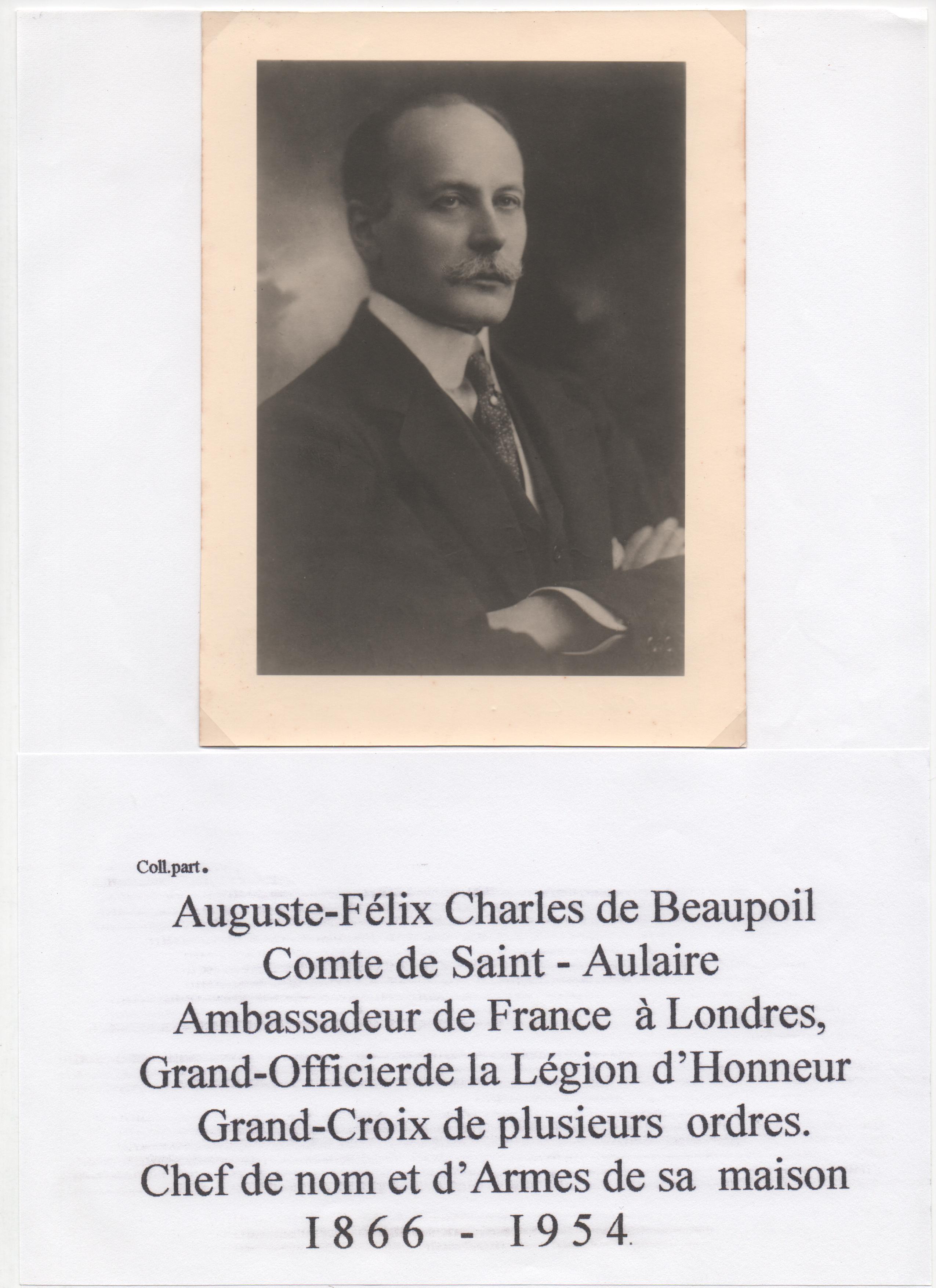 "Those who are astonished at our alliance with the Soviets forget that the nation of Israel is the most nationalist of all peoples, for it is the most ancient, the most united and the most exclusive. ...it has existed through the centuries in spite of all obstacles without any territory to give it strength. Like the papacy, it is  ecumenical and spiritual...its kingdom is of this world.

"That is why it is the salt of the earth, yet it is, as they say on the boulevards, le plus dessale of nationalisms, [i.e. bland] which means that the world decants it and despoils it.

When I say 'despoils,' I mean that the wine of our nationalism is the most drinkable in the world; it has the finest bouquet, and the nations of the world absorb it with the greatest ease, with the delight and without a headache in the morning.

"But, to return to the subject of salt, do you know the saying of the men who salt cod fish? ... Too much salt corrodes meat, too little lets it rot. This precept can with justice be applied both to the human mind and to the peoples of the earth. We, Jews, apply it wisely as it should be applied, salt being the emblem of wisdom. We mingle it discreetly with the bread that men consume. 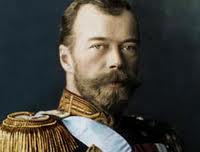 "We administer it in corrosive doses only in exceptional cases, when it is necessary to get rid of the debris of an immoral past, as in the case of Czarist Russia. That gives you a partial explanation why bolshevism finds favour in our eyes; it is an admirable salting tub in which to corrode and destroy and not to preserve...

"We are a League of Nations which contains the elements of all others. It is the fact which qualifies us to unite the nations around us. We are accused of being the agent which dissolves them. It is only at points which are impervious to that synthesis of national elements, of which ours is both the example and the means, that we act as dissolvent.

We do not break the surface except to awaken in the depths below the affinities which do not yet recognize each other. We are not the greatest common divisor of the nations except to become their greatest common federate. Israel is the microcosm and the germ of the City of the Future."

Thanks to Joe for prompting me to reexamine this text.

The Jewish people as a whole will be its own messiah. It will attain world dominion by the dissolution of other races, by the abolition of frontiers, the annihilation of monarchy, and by the establishment of a world republic in which the Jews will everywhere exercise the privilege of citizenship. In this new world order the children of Israel will furnish all the leaders without encountering opposition. The governments of the different peoples forming the world republic will fall without difficulty into the hands of the Jews. It will then be possible for the Jewish rulers to abolish private property, and everywhere to make use of the resources of the state. Thus will the promise of the Talmud be fulfilled, in which it is said that when the messianic time is come, the Jews will have all the property of the whole world in their hands.