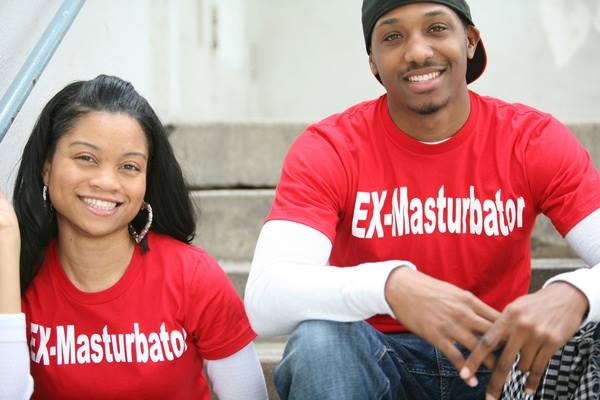 If pornography is an Illuminati plot,

does that apply to

Henry, you have covered the social aspects of our hyper-sexualized society. But there's another layer that is undermining people's health and explains why the Illuminati bombard us with sex.

The wisdom of the ages tells us that many physical and psychological problems befall man if he indulges in too much sex.

The severity of the symptoms vary from person to person. If you are skeptical, look at the health of the average American adult. Many people are obese, mentally Ill, have diabetes, and a slew of other ailments...many elderly people have dementia, Alzheimer's, cancer, Parkinson's, etc. Western civilization fosters many illnesses that even animals do not have. 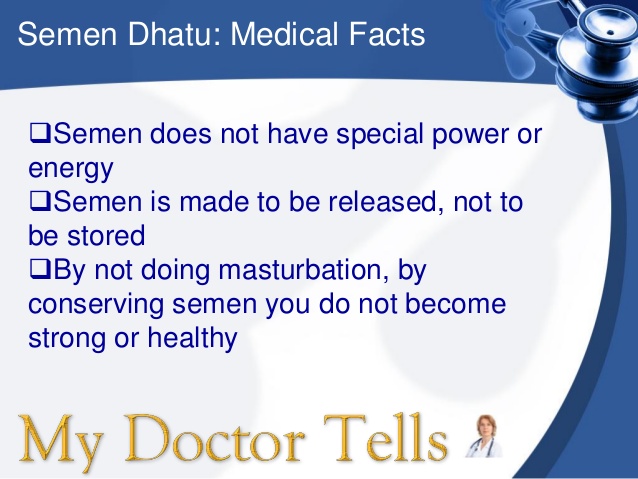 Here are is a quote from the Hindu Bhagavad Gita which clearly states that this vital energy semen (which they refer to as veerya) should not be wasted : "My dear brothers! The vital energy, the Veerya that supports your life, which is the Prana of Pranas, which shines in your sparkling eyes, which beams in your shining cheeks, is a great treasure for you. Remember this point well. Veerya is the quintessence of blood. One drop of semen is manufactured out of forty drops of blood. Mark here how valuable this fluid is!"

Furthermore the pleasure that you get from orgasm is heart-breakingly brief, and afterwards you feel lethargic because you have wasted a lot of your energy in the act. This is energy that could be used for higher pursuits in life, but the Illuminati know that if they can get the majority of men to channel their energy into mindless selfish things such as pornography, then they have that man in a mental straight jacket. It is foolish to think that semen is a useless substance that has no value. It has the power to create a human being.

By way of an introduction I'm going to quote from a great guide to Traditional Chinese Medicine: The Tao of Health, Sex and Longevity by Daniel Reid. According to Reid:

Moreover this is more than just an 'old wives tale', given that 20 percent of male semen is cerebrospinal fluid. So even in the limited terms of scientific materialism, ejaculation depletes a man's reservoir of vital life-giving essence.

However although he may ejaculate, when a man has intercourse with a woman the two will exchange vital hormones, or as the ancient Chinese called it precious essence, which in part compensates for the depletion of his chi or life force during intercourse.

So although sexual gratification doesn't deplete a women's life force, childbirth drains her vital life force while ejaculation, particularly outside the confines of heterosexual intercourse, does so in men.

My main problem with what MGo says is that it sounds like they are promoting the tantric yoga practice of semenal retention in the mistaken belief that it has any validity. The trouble is, this is not leading towards a proper cosmology but is intended to prod in the direction of kundalini, tantra, and other such satanic practices. What they are actually talking about is what they might call "prana" and others would refer to as "qi/chi" or "ki", and a very old superstition stemming from india that the way to become immortal and gain power was "energy retention" and "theft" from the female (as can be read in "Shadow of the dalai lama" among others), that is, to have intercourse with the female to partake of her energy but to not "release" what is already "stored" . MGo may not be aware that this is deception from the devil and his followers, but it is indeed such, these principles on "energy retention" and "gaining power" are a main component of "sex magik"in satanism, this same practice goes far back into time in use by those who worship the devil.

Some may possibly insist that the satanists "stole" this doctrine, but the truth may be more likely that they originated it, those that worship evil have been around since the very first folk walked this world. This particular false doctrine (emphasis on the false here) also made its way to china (such as Chinese traditional medicine) and other eastern countries, accompanied by belief in "qi/chi/prana/ki" and the systems designed to monkey with it (feng shui for example).

This is not a reflection of reality as "chi/ki" et al. manipulation is truly sorcery in accordance with the satanist doctrine of "will" over all, that is to say, when someone attempts to control "chi" et al. they are attempting to impose their will on what is believed in the eastern countries to be the source of life, which, as one can imagine, is a bad idea. All chi/ki manipulating practice falls under the same sorcery mandates (which apply to all manner of sorceries, magic, etc.): impose one's will to control (life energy in this case), or gain the help of a spiritual being to facilitate this control, and in a nutshell this means semenal retention via abstaining from masturbation to gain health and power is essentially a "junior level" training exercise for later practice of tantra/"sex magik". These practitioners forget that even in nature, what is good for the body is flow, blood does not lend health or power when it stays solely in one spot, the person will die if this happens, thus blood must circulate if the person is to remain healthy, this same principle applies to semen just as much, certainly too great of a loss will rob the body of nutrients, but purposeful retention all the time will also cause trouble, this is why the body will automatically change out the fluids in what are termed "nocturnal emissions", stagnation of various things in the body leads to many diseases, not health.

How did the author of that puritanical rant fail to warn against developing hairy palms?

People are way too gullible for ancient texts. Phallic worship is an old theme.
Consumption of semen and blood is occult rite. Crowley did it. Seeking souls
grasp ancient texts but lack discernment. Ask God, who created sex. "Man does
not live by bread alone."

Where MGo gets his idea that Christianity endorses lust, I know not. Read the hyperbole from Jesus Christ about cutting it off. Judaism divides between Torah (minority) and Talmud (mystic Kabbalah / secular legalism / majority). Pick your text carefully.

Nature proves goofy this whole idea of semen as elixir. The male body discards the stuff. Nature does not consider it precious. Semen excretes in two ways. Ejaculation is one. It otherwise dribbles out post urination. Even the MD slide
misleads. No medical necessity to ejaculate exists. It goes out with the pee.

The answer to NWO sex agendas is home schooling and a return to young marriage. I'll tell you what's precious: faithful human love. Read some ancient texts on the topic.

Instead of enjoying life and pursuing an education, sports, whatever, they will get hooked on it and then probably turn to other ways to satisfy their unnatural lust nurtured by our insanely sexual culture.

There is also the moral aspect of engaging in it, the Catholic Church seems to communicate that it is a disordered habit and is sinful in most cases.
Likewise, there is the psychological aspect of essentially 'having sex' with yourself...you may end up becoming attached to yourself, and forget about searching for a mate, turning your own body into a tool for your lusts.