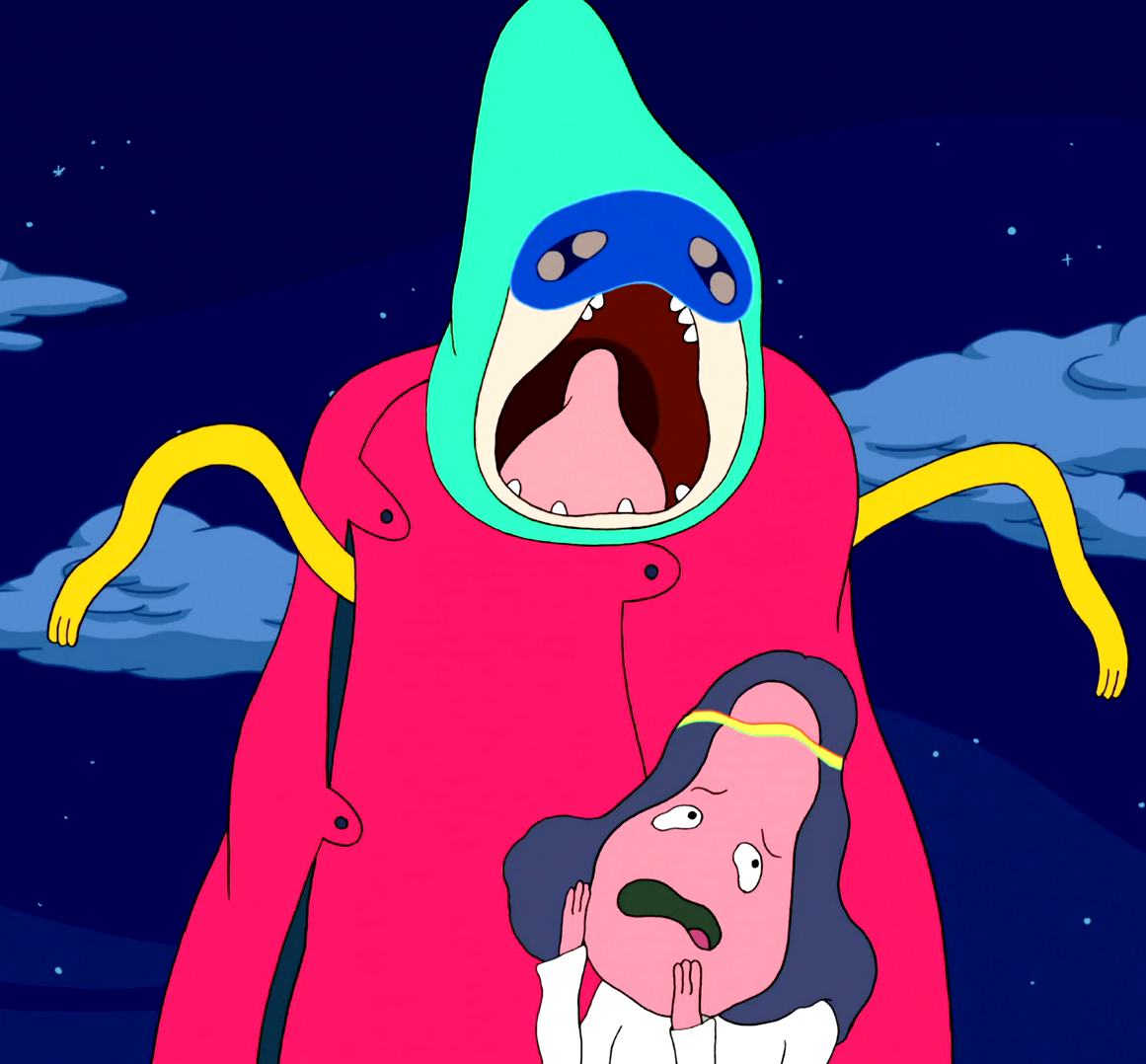 
A Texas mother's shocking discovery: Children's
cartoons are being used to degrade her children
and indoctrinate them on issues like gender.

Hello Henry. I've been following your site for quite some time now and I've learned a lot from your writings. One of the best things I've learned from you is that mainstream entertainment is satanic and made to corrupt the masses.

First there is the Nickelodeon television show Nicky, Ricky, Dicky and Dawn. One of the episodes is titled "Poo Dunnit", a wordplay on the phrase "Who Dunnit". That entire episode is about the kids and their parents trying to find out which one of them took a sh!t in one of the house toilets and didn't flush. Yes, the entire episode revolved around a clump of sh!t in a toilet. The foul-mouthed potty humor and the talks about sh!t in this episode were so disgusting.

The word "poop" was even used three times in one sentence by one of the child characters. At one point in the episode, the children were actually examining the piece of sh!t in the toilet and one of them stated it looked like a flamingo. In your past writings you stated that the illuminati entertainment has an obsession with feces and bodily functions like sh!tting. Well, this entire episode was one big tribute to that sick obsession.

Then there is the Cartoon Network show Adventure Time. This show is already full of questionable material, but here I'll only focus on two bits that I've noticed.

The first is a quote from one of characters. In one of the more recent episodes titled "Friends Forever", a character stated that, "Well, one isn't purely defined by their sex or gender. I've yet to find out who I really am..."

This is exactly the same propaganda that is spouted by illuminati feminist and homosexual groups to encourage gender confusion and the destruction of male and female. Then there is yet another quote from a character in a different episode titled "All the Little People".

The character, who is a crafty magician, says "Do what thou swill be the whole piece of law".

This is a blatant reference to the notable quote of Satanist Aleister Crowley: "Do what thou wilt shall be the whole of the Law". I'm sure I don't need to explain any further why this is horribly wrong.

These are just the things that I've picked up on while watching these children's shows with my kids, I'm sure there's a lot more out there. Mainstream entertainment is sick and corrupt. I'm glad I've found your site so that I can see what is really happening to the world. Thanks.
--
Related: (Thanks Justin)
The President of Hollywood According to Tom and Jerry
Simpsons: http://simpsons.wikia.com/wiki/We_Do_(The_Stonecutters%27_Song)
Donald duck eye chart says "ask about illuminati"
also
Scary documentary from the Ukraine on American cartoons. It starts out with subtitles but a few minutes in there is an English narrator.

I just watched 5 minutes of the show in question, R.N.D.D., for the first time ever.  Here's what I saw: The kids are in school, building a white volcano for science class.  The volcano inadvertently erupts gobs and gobs of white foam all over the kids, who make a game of it, throwing and smearing it on one another.  In the background throughout the scene, there are 'butterflies'  hanging on the wall.   Their teacher, while reprimanding the kids, makes a veiled 'sign of Baphomet' with one hand, and the girl (Dawn), is wearing a t-shirt with a picture of a 'cat' that's got some
kind of device over the top of its head that's covered in a two-tone masonic print.  If you're unfamiliar with these motifs, explanations can be found online easily enough.  More jarring than anything was the way these kids act like the "adults" I remember from sitcoms.  Their manner is utterly unnatural.

On a side note, I can only guess that the reference in the "Poo" episode to it looking like a flamingo is a reference to the John Waters film 'Pink Flamingoes' - a barage of filth that culminates with a character named "Divine" actually consuming fecal matter in the process of filming.

Big ups to the mother who has the good sense to be aware of what's happening in her child's life.  Here's my point: It doesn't matter what you watch; you will find PROGRAMING, in almost, EVERY SHOT.  For what its worth, I recommend listening to what Alan Watt, (not alan Watt[s]), has to say on the matter.  His broadcasts are on youtube.  In one, he mentions how a friend, who'd worked for one of those 3-letter organizations, once advised him: NEVER WATCH THE TELEVISION.

Where's the crux of the problem?  It's in the fact that the parents are so programmed themselves, they just don't want to hear about it.  Most prefer to remain comfortable watching their own favored propaganda, while telling themselves that people like yours truly are just grasping at straws.   Meanwhile their children are being indoctrinated to service pedophiles.

I threw out television in May 2008. It's an addiction. Flat screen TVs have become ubiquitous everywhere you go. Waiting rooms, restaurants, even on buses now. Even on people's phones.

Anyone with children has a duty to protect them from exposure to this insidious mind control programming and behavior conditioning. Television has no redeeming qualities at all. It's an instrument of destruction pure and simple. I guarantee anyone that if you get the god damn thing out of your house, you will recover from the withdrawal very quickly. So will your children.

Nothing destroys any culture more thoroughly than television.

Most of the media is satanic and amoral. Without a proper moral structure, no one can live a secure and happy life. The intent of these cartoons is to corrupt the children just as the public schools do. This should be a good reason to cut the cable and do without TV. All of this garbage works to destroy the minds of those who watch it. I see no point in continuing paying for material that will corrupt the viewer's mind. Until people start developing a higher moral standard, all of this will get worse.

I think it is best to stop worrying about what other people do and concentrate on yourself and your family. The reason is that you can't control what other people do but you can control yourself. Make sure your own moral standards are in line with the natural law and try to stay within it. Separate your mind from the "new world order" as it is too destructive to be of any value to anyone.

The natural order is easier to understand without a lot of religious doctrines which may or may not be true. Those commandments that reside within the natural order are the ones that have value. These commandments can be proven by just a little bit of thought and right reason. It's not difficult; religion makes it difficult in my opinion. The God who created everyone established the natural foundation for all of mankind. It is the same for everyone.

Twisting the minds of little children is what the media is all about, especially with the abomination of Bruce Jenner. Again, the true intent here is to destroy the minds of the children by getting them to question their gender. This is as stupid and evil as anyone can get. Make the media companies pay for their perversion. Cut the cable and spend more time outside and let the children play.
http://verydumbgovernment.blogspot.com/2014/10/separating-from-new-world-order.html