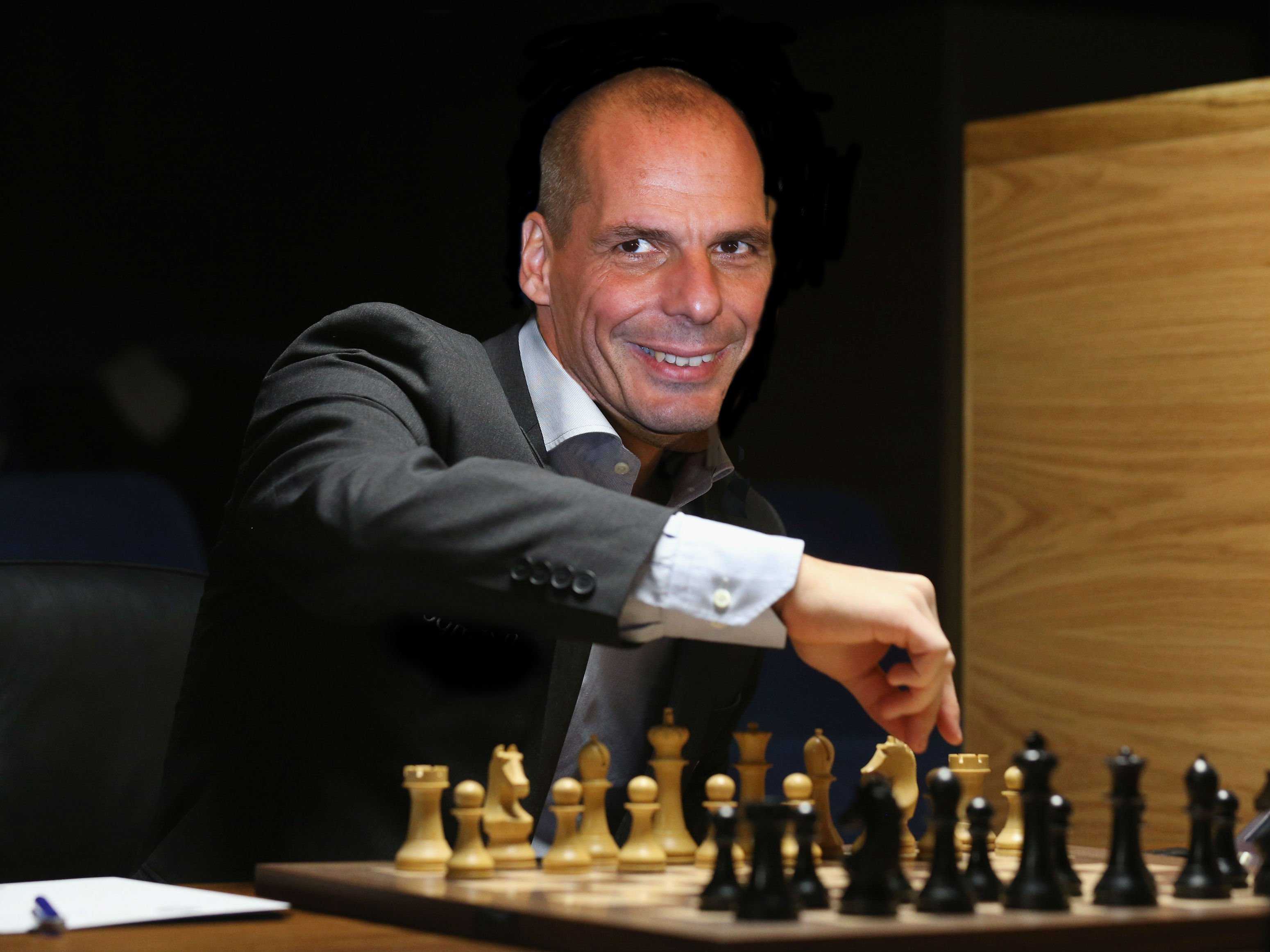 Comments for "Syriza -- Playing a Double Game on Greece?"

I think it has been clear from a long way back that Syriza is controlled opposition. The real opposition seems to have been a group called 'Golden Dawn'. Their leadership was rounded up and gaoled on ludicrous conspiracy charges, thus clearing the way for Syriza to be invented and ushered into the vacuum. Apparently he elites and their minions put even more effort into controlling the 'opposition' than they do into controling the Establishment

The problem with all monetary systems is usury. Unless usury is abolished, there will be an unending string of economic fiascos until the end of time. Usury has it's own bad retribution: economic chaos. If I had anything to say about it, I would repudiate all interest debt and just pay back the principle. I would allow for more competition by allowing competitive currencies.

We can see the payback from usury as the banks want to give the Greek savers a "haircut" of around 30% This is like the bank pulling the gun on the depositor, but they don't go to jail. The "haircut" is the bad fallout from usury.