US Germ Warfare Tests on Public Set Precedent for Chemtrails 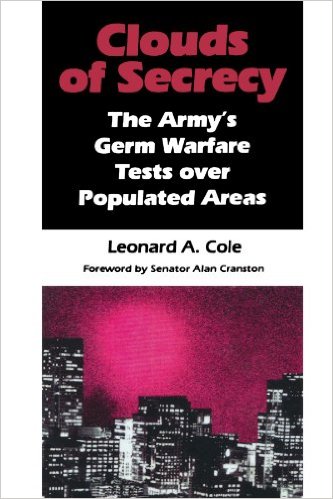 In the 1950's and 1960's, the military
conducted 239 "germ-warfare"
tests in US cities.
By Kevin Loria
Business Insider
San Francisco's fog is famous, especially in the summer, when weather conditions combine to create the characteristic cooling blanket that sits over the Bay Area.
But one fact many may not know about San Francisco's fog is that in 1950, the US military conducted a test to see whether it could be used to help spread a biological weapon in a "simulated germ-warfare attack." This was just the start of many such tests around the country that would go on in secret for years.
The test was a success, as Rebecca Kreston explains in Discover Magazine, and "one of the largest human experiments in history."
But, as she writes, it was also "one of the largest offences of the Nuremberg Code since its inception."
The code stipulates that "voluntary, informed consent" is required for research participants, and that experiments that might lead to death or disabling injury are unacceptable.
The unsuspecting residents of San Francisco certainly could not consent to the military's germ-warfare test, and there's good evidence that it could have caused the death of at least one resident of the city, Edward Nevin, and hospitalized 10 others.
This is a crazy story; one that seems like it must be a conspiracy theory. An internet search will reveal plenty of misinformation and unbelievable conjecture about these experiments. But the core of this incredible tale is documented and true.
'A SUCCESSFUL BIOLOGICAL WARFARE ATTACK'
It all began in late September 1950, when over a few days, a Navy vessel used giant hoses to spray a fog of two kinds of bacteria, Serratia marcescens and Bacillus globigii -- both believed at the time to be harmless -- out into the fog, where they disappeared and spread over the city.
"It was noted that a successful BW [biological warfare] attack on this area can be launched from the sea, and that effective dosages can be produced over relatively large areas," concluded a later-declassified military report, cited by the Wall Street Journal.
Successful indeed, according to Leonard Cole, the director of the Terror Medicine and Security Program at Rutgers New Jersey Medical School. His book, "Clouds of Secrecy," documents the military's secret bioweapon tests over populated areas. Cole wrote:
Nearly all of San Francisco received 500 particle minutes per liter. In other words, nearly every one of the 800,000 people in San Francisco exposed to the cloud at normal breathing rate (10 liters per minute) inhaled 5,000 or more particles per minute during the several hours that they remained airborne.
This was among the first but far from the last of these sorts of tests. 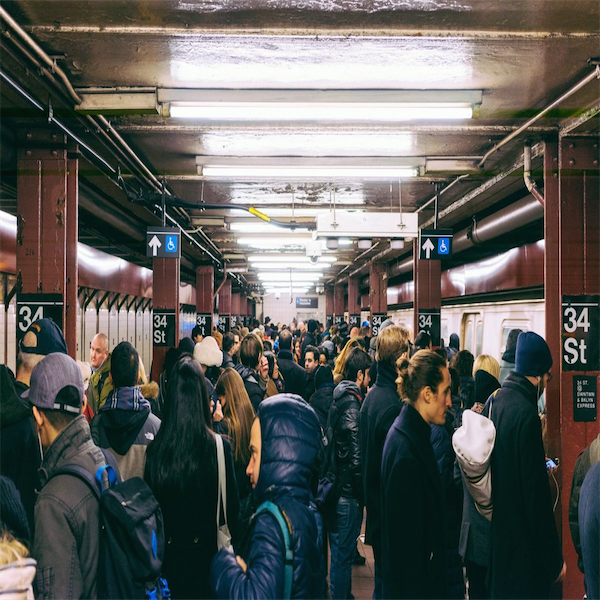