Doesn't it feel good to be evil?  This is the message repeated in "Minions" a  movie opening today from "Illumination Entertainment." Minions teaches children they are androgynous widgets whose only purpose in life is to serve an evil master.
Humanity has been inducted into a satanic cult, Cabala Judaism. Hollywood deserves much of the credit. This movie demonstrates how, in a satanic cult, evil is made to appear good, and members are corrupted and sickened, and thus controlled and exploited.
l

"A really efficient totalitarian state would be one in which the all-powerful executive of political bosses and their army of managers control a population of slaves who do not have to be coerced, because they love their servitude."― Aldous Huxley, Brave New World

by Anothervoiceblogspot.ca
"You're A Minion",  ZWO teaches children in Hollywood's most blatant example of Androgynous Global-Slave Programming....(Watch Trailer.)
Dictionary.com definition of a minion: "a servile follower or subordinate of a person in power"
Think it is a coincidence that Zio-Hollywood has over the past few years introduced the 'cuddly' little characters called minions in the "Despicable Me" movies, now being followed-up with a full length movie all their own called, what else, "Minions". 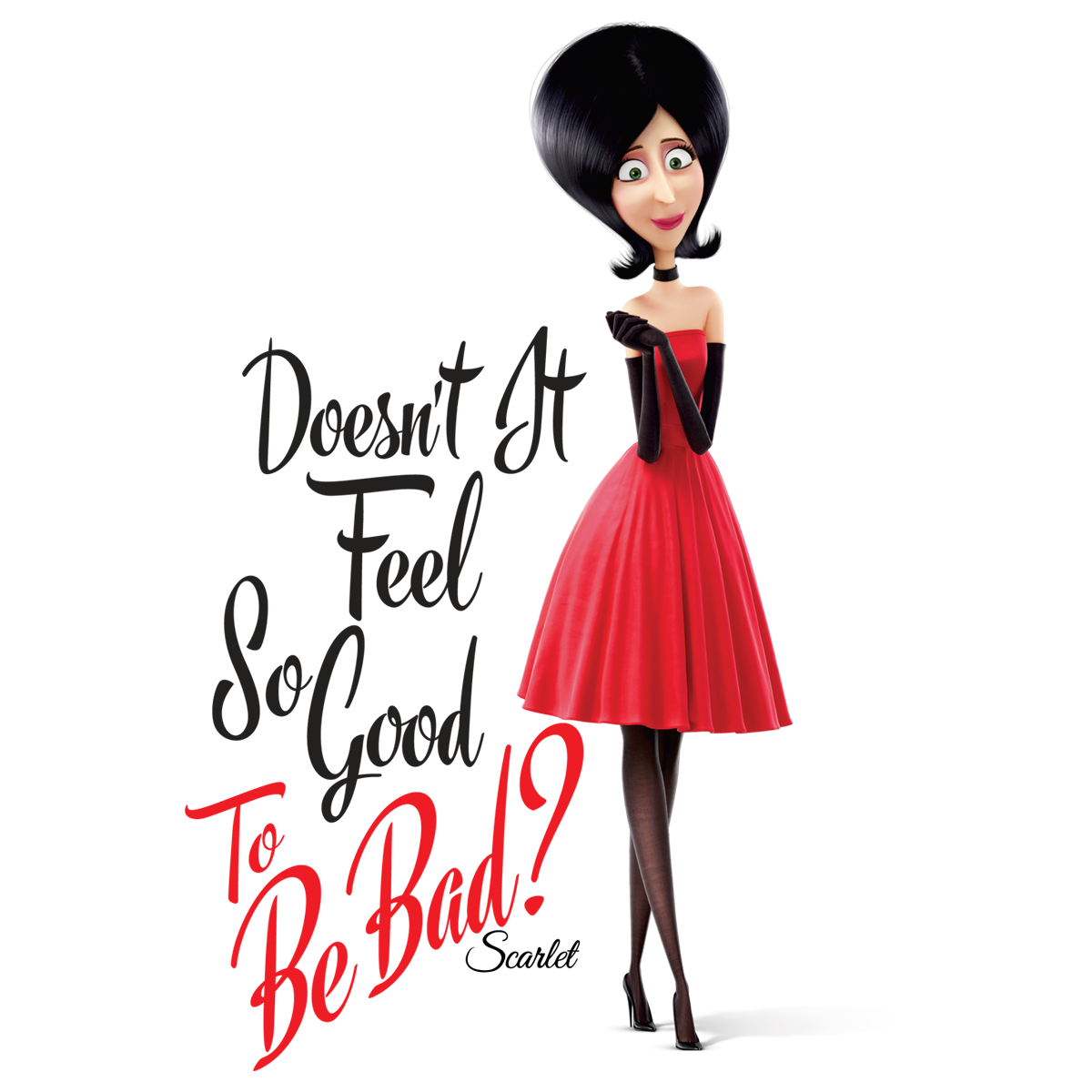 (Left. Scarlett Overkill. She even looks Jewish.)
The movie is to be released July 10, 2015. The basic plot of the movie reveals the whole ball-o-wax: The 'minions', who live only to happily serve an evil master, find themselves without an evil master to serve, so they set off on a quest to find a new evil master to serve. That's it. Minions seeking an evil master to serve - how blatant does the new-world-order brainwashing get? And, make no mistake, your children are the direct target.
Minions are "an androgynous mass of servile worker-drones". Minions are mindless, genderless, with no individuality - all dress the same, all look the same, with the exception that instead of two eyes some have only a single 'illuminati eye-of-horus' - to be expected of course coming from "Illumination Entertainment".
"Because you're a minion..." What is all this really about? The answer is actually very simple:
*From the Jewish Talmud: "Only the Jews are humans, the Non-Jews are not humans, but cattle" (non-Jews aka "goyim" = human cattle) - Kerithuth 6b page 78, Jebhammoth 61a
"When the Messiah comes, all will be slaves of the Jews" - (Erubin 43b)
***
*As for the Talmud quotes, the truth is quite otherwise; see Zionism and Bible prophecy - scroll down [follow links, connect dots]
Be very much aware and be not programmed, young or old. Recommend deprogramming where needed. Rev. 18:4
-----
Related- Minions Exposed
-----------Parents think MacDonald's Minion Toys are swearing
--------------------  Jews make em; Jews review them. Eli Glasner reports on how they serve evil, without comment
------------- A mother laments a generation raised to be minions  (Thanks Robert)
"There won't be any more rebels because this generation has been frightened into submission and apathy through a deliberately orchestrated culture of fear."

It's a late triggered response. This thing is spreading from the money-mongering Helliwood like a wildfire! You must have heard the "news" about a "saving grace" of a stuffed minion toy. Just one Google(d) example out of hundreds: www.thenational.ae/.../toy-minion-saves-girl-5-from-... "3 days ago - A minion stuffed toy saved a young girl in Colorado Springs when the toy helped cushion her fall from a window three floors above ground. ... A toy Minion saved a five-year-old girl's life after she fell from a third-floor apartment ..." The "news" also captured "likes" from hundreds of deplorable social media blockheads. It finally reached Polish mainstream mass media talk idiots and their avid audiences early this week. Wow, I would say that this holiday season's news world is really impressive. Over there in America you apparently experience many other multiple day-by-day "minion miracles" and "redemptions". Over here in Poland and across Europe many people - kid and adult - also revel in various "minion saviors" of the season. "And I say/think/sing to myself - what a wonderful world!!!" - wah, wah, wah... Let us enjoy,

Having seen these caricatures so often (on the Inter-web), I was almost amazed at how Satanic they actually are. Yes, some sort of mindless worker drone. But I didn't know that they were a major push in today's media.
They are NOT some cartoon caricatures that we should expose to children. They are mindless idiots, wearing safety-goggles, who's behavior should not be followed.

I've seen a "female" minion throwing her hips to the side while wearing a thong so many times in the past 3 weeks that it boggles my mind there isnt a massive outrage towards this movie. The target audience is children from age 4-16 and this is what we're sending them. Minions in thongs in sexually provocative poses. 15 years ago this would have set off parents across the nation. nowadays the parents are so pathetic they're probably too drugged out on SSRI's to even see this happening in the commercials. Its just yet another sign of the times.

Thanks for the warning. I’m afraid this problem is so big that that few can see it. So long as people continue to believe that entertainment is just innocent fun not be taken seriously, then the Hollywood magicians will succeed in the corruption of our children and society. I am struggling to convince my own teenage children that the subversion of western civilisation is deliberate. To them, the very idea seems to too preposterous.

Educating them in these matters is akin to teaching higher maths to a child who has not yet learned to add. Some of us can see, but that is because we have built up a picture over many years. Passing this knowledge to a teenager with a short attention span is another matter entirely. If anyone has any advice I would love to hear it.

Hi, Henry--This is the response I got from my daughter when I warned her by sending the trailer about this film re her bf's 6 yr. old:

"I do hope you're kidding... those are the minions from the Despicable Me movies, which are adorable. We're going to see that in the theaters when it comes out because we've all been dying to see it. There is absolutely nothing wrong with that movie."

The question I have: Is this a total departure from the other Despicable Me movies? Does it at least end well?
I was shocked by the trailer--we're not in Bambi Territory anymore, but my neighbor who is a pretty strait-laced person loved the earlier movies.

(I couldn't send her the article b/c it would've been an instant-turnoff, and the bf is Jewish, complicating matters endlessly.)

Thanks for the warning.

"Cuddly"? They look like pharmaceutical speed capsules for truck drivers, aka 'yellow jackets'. Personality-wise reminds one of 'Tele tubbies', remember those things? https://www.youtube.com/watch?v=0TfcmbaHLIw

They have already made morality obsolete to many "progressive-minded" people, the next step is to promote evil as a virtue.

For so long I've seen these cartoon images everywhere, being marketed on everything. I've given them little thought, thinking they existed somewhere between Spongebob and Shrek.

This Scarlet Overkill character gave me a startle, however. She's every yenta I've ever known! I wonder if how many pairs of designer sunglasses she owns? Where does she get her nails done?