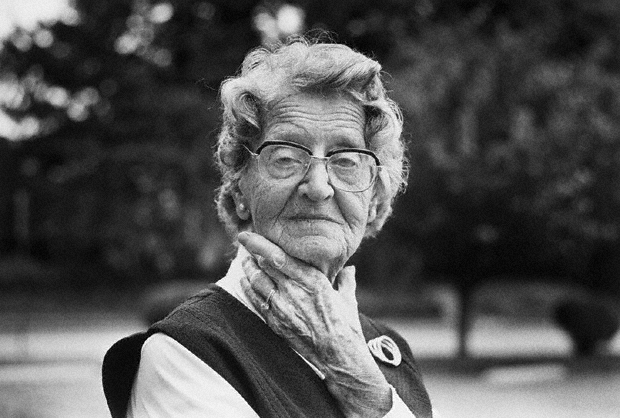 Sorry, I just had to chime in here and an add a few things which were not mentioned here. The following comes from Dave McGowan's best seller "Programed To Kill". Dave's take on the kidnapping of "Eaglet" has a darker side, and as hard as it might be to believe, it is hard to argue with facts. The body was not Lindbergh's child. I submit Dave's thoughts on this matter for your consideration. For the "rest of the story" you will have to read Dave's book.
For more of Dave's work visit.
http://www.davesweb.cnchost.com/index.html