We are "Rulers of their Destiny" -- Rabbi's Prague Cemetery Speech 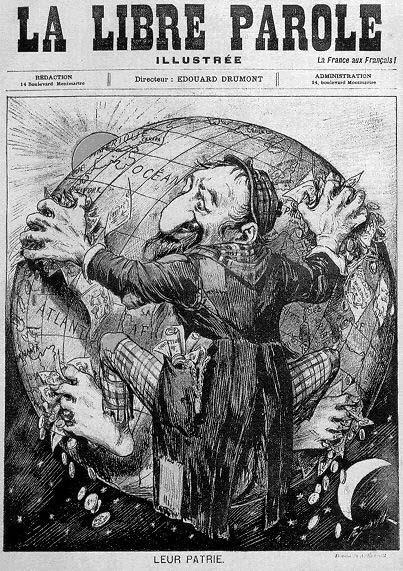 "We shall push back the Christians and annihilate their influence. We shall dictate to the world in what they should have faith, what they ought to honor and what to curse."
For the first time on the Internet, the 1869 lecture by Rabbi Reichorn to Jewish leaders in Prague, describing the covert Jewish war against Christian civilization, including the rationale for intermarriage, mastery of the press, destruction of family values and a feigned concern for workers. The final goal:  "reigning over the whole world, as had been promised to our father Abraham."
Part One:
Flashback: 1869 Plan for Jewish World Domination
Part Two:
We must encourage marriage between Jews and Christians. For the people of Judah , without risking loss by the contact, cannot but gain by these alliances. The introduction of a small drop of impure blood into our race, chosen by God, could by no means corrupt it, and our sons and daughters will furnish by these marriages alliances with Christian families in possession of some promotion and power.
In exchange for the money which we shall give, it is just that we should obtain the equivalent in influence over those around us. This parentage with Christians does not entail any deviation from the course which we have traced out. On the contrary, with a little diplomacy it will make us, in some sort, rulers of their destiny. It is desirable that Jews should abstain from having women of our holy religion as mistresses, and that they should choose for that role among Christian virgins. To replace the sacrament of marriage in a Church by a simple contract before some civil authority would be a matter of great importance for us; for then Christian women would flock to our camp.
If gold is the first power in this world, the second undoubtedly is the press. But what can the second be without the first?  Since we cannot realize all that has already been said and planned without the help of the Press, therefore our people must direct all the daily newspapers in each country. The possession of the gold and the cleverness in using it to grease the palms of those open to bribery will make us arbiters of public opinion, and will give us dominion over the masses. 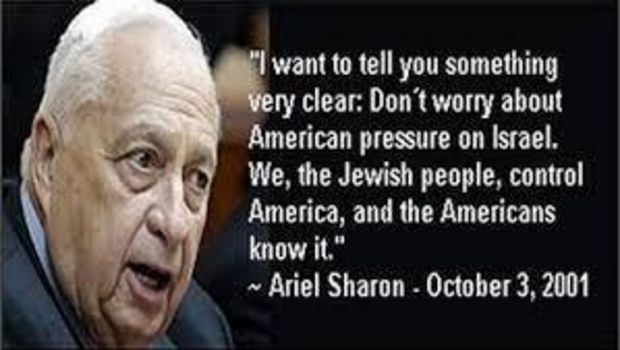 Advancing thus, step by step in this path, and with the perseverance which is our great virtue, we shall push back the Christians and annihilate their influence. We shall dictate to the world in what they should have faith, what they ought to honor and what to curse. Perhaps some individuals will set themselves up against us and condemn and curse us; but the masses docile and ignorant will listen to us and take our side.
Once absolute masters of the press, we shall be able to alter to our taste all ideas of honor, virtue, uprightness of character, and make the first attack and strike the first blow at that institution, hitherto secret, namely, family life; and thus bring about its destruction. We shall be able to stamp out the belief and faith in all that which our enemies, the Christians, have hitherto venerated. Then forging for ourselves as a weapon the cultivation of the passions, we shall declare open war on all that which is still respected and venerated.
Let all the foregoing be understood and duly noted. And let each child of Judah absorb these principles. Then our power will increase like a giant tree whose branches will bear the fruit  which is called riches, pleasure, happiness, power as compensation for the hideous state which has been the lot of the people of Judah for long centuries.
When one of our people makes a step forward, let another follow him closely. If a Jew is hailed before the courts  of the country, let his brother Jews come to his assistance.; but only when the former has acted in accordance with the laws which Judah has strictly observed for so many centuries. 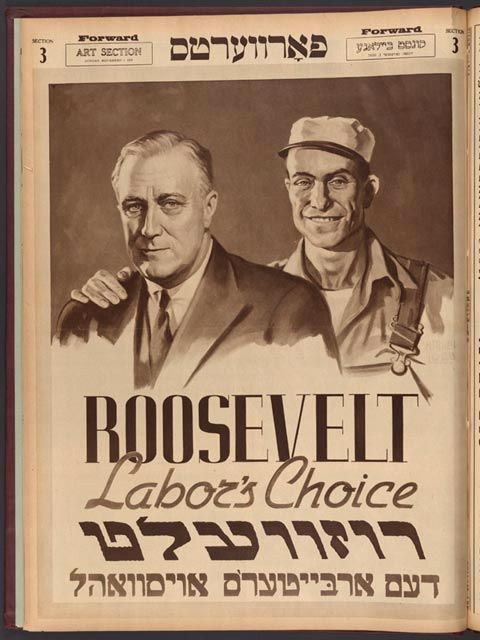 Our people are conservative, faithful to religious ceremonies and to the customs handed down by our ancestors. Our interest require that we at least pretend a zeal for social questions which are the order of the day; those above all which concern the improvement of the conditions of the workers. But, in reality, our efforts must be directed to seizing possession of this movement of public opinion (i.e. the emancipation of the working classes, the Labor Movement) and to using it for manipulating public policy. The blindness of the masses, the ease with which they are swayed by eloquence which as empty as it is high sounding...have made them the tame tools and easy prey of claptrap and humbug. We shall be able to find among our people those who are able to counterfeit sentiment and to command as much eloquence as sincere Christians have in their enthusiasm.
We must as far as possible divert the proletariat and bring them under the money handlers. By this means we shall make the masses rise when we want them to. We push them into insurrections and revolutions, and each one of these catastrophes advances our secret interests and brings us rapidly nearer to our grand goal, namely that of reigning over the whole world, as had been promised to our father Abraham.
-----------------------
Related- "We bribed parties and politicians who have enticed hate between the nations. Our ultimate goal was to enslave you!" CIA is instrument of Illuminati-

The Jewish leadership and their minions the world over, have succeeded in brainwashing the masses with cancerous programs that defeat individuals, families , communities and nations by corrupting all spheres in stealth. Soon people of good morals and intellect will have to take sides against this disruptive programing and check the humiliation and oppression. Also, in the article they say that Abraham peace be upon him gave them a promise, please note, that he was also the father of the Arabs.
Here is an Islamic perspective to counter the zombified knee jerk support of Israel by Zionist Christian drones. Going against these corruptors is not going against God.
Did God Promise Palestine to Jews? - Hoax of Promised Land
https://www.youtube.com/watch?v=q5jJdnQk9CU

The emphasis on control of the press is made here and is a critical asset that can author and regulate public opinion. They definitely have succeeded with flying colors on that one. Reuters/ AP control the flow of in formation given to most all of the major news outlets now and they also can suppress news that is a threat to their perpetual political agenda. The Anglo controlled MSM went out with the horse and carriage. Ted Turner was the last Anglo left in the MSM field but was drunk a lot of the time and he eventually gave surrendered his media empire.

The Jews involvement in the labor movement is very interesting.
Most all of your American Industrial magnates from the early and mid 1900s were Anglos and I oftened wondered if their real objective was to bankrupt these Anglo tycoons with labor laws rather than having a genuine concern for human rights as their objective.

The Jews were also very active in the union movement. Walter Reuther's wife was Jewish and he also had Jewish advisors who held positions in the UAW. They were no strangers to the Teamsters either.

The goyim actually profited very much and owe a special thanks to the Jews that help pioneer and secure organized labor regardless of what their true intent was.