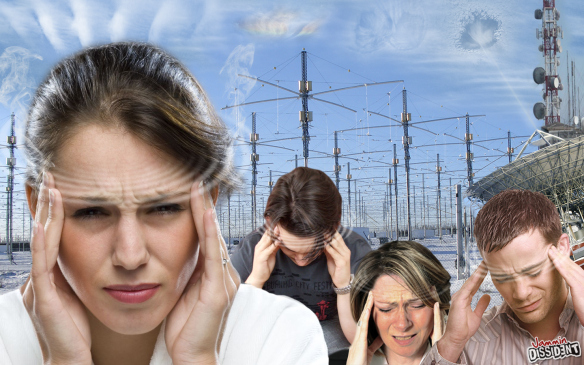 ATTACK OF THE NANO BLENDERS
I don't believe in fearmongering but
Rob Watson's vivid account
of the Illuminati seeding our food and air
with electromagnetic nanoparticles
to control or kill us has a credible quality
at least worth considering.
by Rob Watson
(henrymakow.com)
When HG Wells wrote The War of the Worlds, he imagined creatures from outer space attacking humanity using advanced technology. Humanity is finally saved by our most basic of life forms, the bacteria which co-inhabit this planet.
But what if, instead of humanity, the tiniest of life forms DNA, mitochondria and all the numerous cells which inhabit this planet came under attack.
This alarming scenario is actually in fact exactly what is happening with the use of Nano-technology. There is profound loss of biodiversity on this planet, and most of us had been too busy to notice that this is absolutely deliberate.
This assault on the planet and its inhabitants comes to you courtesy of corporations and your governments. They are the tools of the Illuminati, the deluded few, who believe they own this planet and humanity are simply their slaves.
They regard us as collateral or assets to be played with.
But deep down they are afraid of losing their power and of sharing the resources of this planet on a more equitable basis.
This Circus Maximus has been played throughout history. They have set slave upon slave, army upon army to maintain their control.
Today they hide their initiatives behind Climate Change, whilst they sow toxic aerosols into the atmosphere.
ZOMBIE VIRUS AND ITS MOBILE PHONE TRIGGER
When the right signal is transmitted to your mobile phone, it will activate what will be described in the future as a zombie virus.
Far from being a virus, it is in fact small metal particles consumed in a food waiting for the right signal to activate them. These particles are so small that you cannot see them. They have been added to our food and drink for years waiting for the complete development of this terrible technology 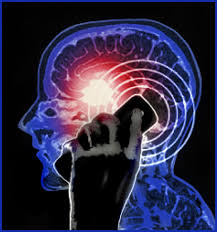 On a dark command activated through your mobile phone or similar device, these particles will behave as Nano-blenders, homogenizing the organs close to the radiation source.
When you have your mobile in your breast pocket you can expect a heart attack. When you have it in you the front pocket of your jeans your organs will be fried. Close to your brain you'll have a stroke or some other CVA.
We will bleed from our eyes, our noses, our ears and mouths.
We will cry out in excruciating pain as we become zombies.
Similar technologies have been introduced to the vehicles that we drive. 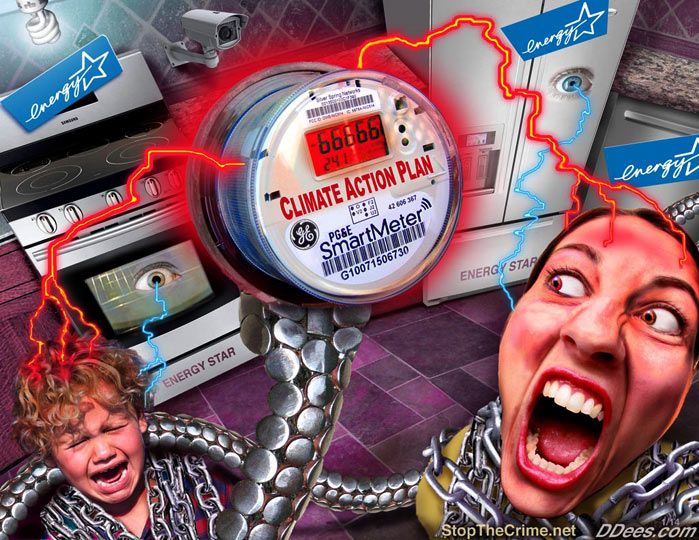 Remote breaking technologies, Boston brakes, uncontrolled acceleration technologies, remote steering technologies. Similar in fact to QRS-11 gyro chip which can be used to usurp control of aircraft from pilots.
The system will control us and it is designed to take us out.
When these things start to happen, it'll be easy to persuade law enforcement officers and the armed forces that they have to protect the rest of society from this infectious virus, by violently disposing of the individuals displaying these symptoms. Then the culling of humanity will begin.
We slaves have already been marked for disposal by the very technology that we carry.
It will tell our handlers where we are located and which aircraft we're on.
So those considered a threat to the system can be disposed of quietly and efficiently, leaving only a report of some adverse event. For history is always written by those in power.
The youth of today are encouraged to get a Mark. Do you know what's in tattoo ink? Frankly it's not nice, more metal particles and more cancer. But we are being trained to accept quantum dots and RFID's and just a little fairy dust for good measure.
Your life and that of your family is in imminent danger, from lack of knowledge.
Related-
Stopping Vehicles With Directed Energy

Compare the SAR values in the Rat Model vs. SAR values from current mobile phones in the next 2 links

At 1:47: 05. Cellular damage from 15minutes of cell phone use is equivalent to smoking 300 cigarettes.

A quote from the main editor of this report: "Exposure to cell-phone radiation is the largest human health experiment ever undertaken, without informed consent, and has some 4 billion participants enrolled. Science has shown increased risk of brain tumors from use of cell-phones, as well as increased risk of eye cancer, salivary gland tumors, testicular cancer, non-Hodgkin's lymphoma and leukemia. The public must be informed."

All the above diseases are triggered by current ambient microwave radiation from cell phones.

Why is Titanium Dioxide in Our Food?

Rob Watson is a retired photographer and independent researcher. During his working career he worked with many government doctors and scientists.This paper first appeared on Jim Stones Reactor Breach Forum in 2015

Iâ€™m all for curbing of the planetâ€™s population â€“ especially this greedy irresponsible wilfully deluded breed of humanity that exists right now. 9 billion people is WAYY too much to bear on a planet that can only comfortably sustain 4 billion at absolute maximum. I however donâ€™t believe in curbing it via death, destruction, and pollution.

I really wish most nations would impose a strict 2 child policy and cut off all welfare (as welfare is the biggest promoter of procreation), or else weâ€™re all screwed no matter what. America is already a third world country despite the pride of every American too blind to see it. And when the US collapses economically- and it WILL (no jobs, no more perpetual debt, etc)- people will continue to procreate till it will resemble pakistan or india. This might sound ridiculous now, but you just wait.
I dont know why anyone would want to bring kids into this world now anyway â€“ this planet is clearly a hellhole - but base urges, loneliness and free money are still having huge sway on the majority.

The black plague of the 13th century was just a depopulation tool. Technology has advanced much more since then, in line with the vastly greater population numbers. So please spread the word and encourage ppl to find their own way without bringing more people onto the planet, or condemn everyone to future horrors like set forth in this article.

If my cell phone is off, is put in a metal container, and that container put in the grounded and windowless oven at night, so that signal cannot get out or in, I generally sleep well.

If the cell phone is left out, on or not, I have lots of weird dreams.

You can bet your bottom dollar everything Rob says is right on. This is a fantastic article that tries to cover a subject that could fill volumes if it were to be covered in depth. The practice of de-population was started in earnest directly following WWII. One of the main reasons for the formation of the United Nations was global population control.

A greatly reduced population on planet earth was really their(the Allied powers)objective. In his book "Killing Us Softly" Kevin Galalae explains to us the affects of water fluoridation which was introduced to the Japanese directly following their surrender. Quote: "Since all chemical agents chosen to undermine human fertility work by damaging the endocrine system, the unintended side-effects to human health are legion. By disrupting the endocrine system, fluoride has an adverse effect on every part and function of the human body, impairing reproduction and development, the immune system and the nervous system. Illnesses associated with Western living standards â€“ heart disease, diabetes, obesity, and cancer â€“ conveniently attributed to poor diet and lack of physical activity, are in fact, for the most part, the result of the endocrine disrupting poisons deliberately fed to people in the developing world since 1950."

Another of the weapons to be used for sterilization and depopulation is vaccines. I find it a little weird Rob should leave this out, for it is without a doubt one of the best ways to introduce bad things into the human body. Mark Rich list some of the problems with just normal vaccines, that is not ones that are laced with nano particles or lord knows what else. From Mark's book "Invisible Eugenics" Quote: "

Like I said previously this is a great article and a great starting point for many who are unaware of the evil intents of our true rulers. Thanks for sharing Henry.

Did Lebron James' cell phone give him mouth cancer?

Henry, Rob Watson is wrong when he says "We will cry out in excruciating pain as we become zombies." Why, we won't even notice much less care.

More and more, the world we live in is no longer experienced or understood directly. Instead it is filtered and interpreted through electronic devices and we wouldn't have it any other way. Illuminati love it.

What can you do?

Only use cel phones for emergencies. Use a land line or cable at home.

Just say NO to WIFI in your home. Use cable.

If you have children, find out if their school is radiating them with WIFI.
If so, HOME SCHOOL them.

They are KILLING YOU WITH 'CONVENIENCE'.

You can still say NO THANKS.