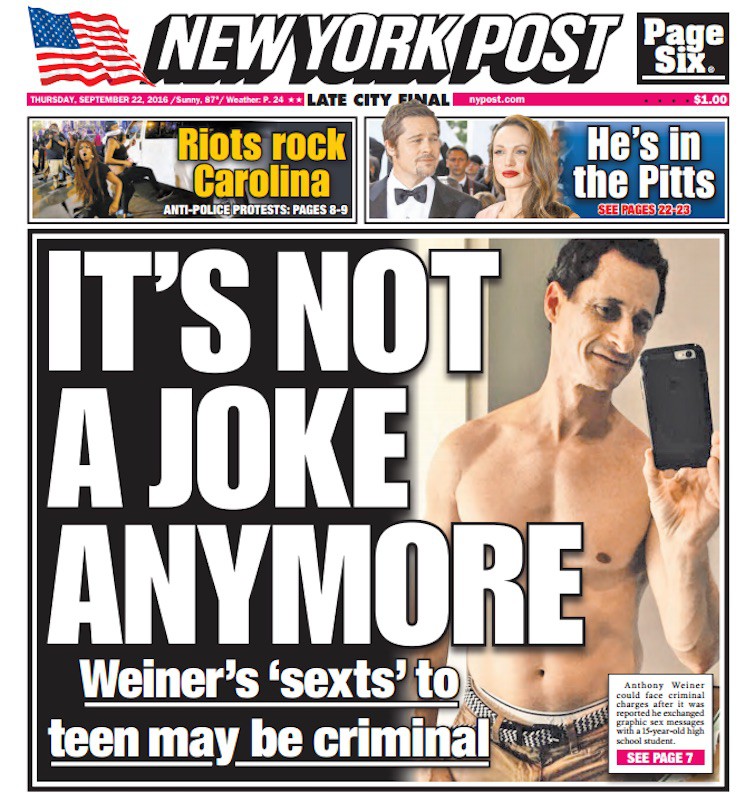 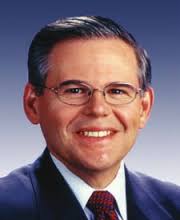 Congressmen and senators, such as New Jersey Senator Bob Menendez, left, quash or quell any investigations that were taking place by good "beat cops" in both the NYPD and the New York FBI.
Good cops and agents were routinely frustrated or routed out of the service by their superiors who had already taken the Pledge to Ba'al at one of their Bohemian Grove or underground Molochian Satanic rituals. These are based on the ancient Khazarian religion refined by Talmudic Judaism under the aegis of the Sabbatean-Frankist school.
Various "women's rights organizations" such as Sanctuary for Families and Safe Horizon are beneficiaries of the Clinton Foundation, which solicits funding from such huge financial luminaries as Goldman Sachs and American Express, massive law firms like Debevoise & Plimpton and White & Case, and other heavy hitters in order to keep the pedophilia racket business going.
Child sacrifice/rape/pornography is the tradition of this revived religion which can now practice openly under the protection of the Clinton Foundation.
All of these "donor organizations" are led by high-ranking members of this Satanic Cult, with the lower level workers not knowing very
much about what is actually happening at the top.
The "Boys in Blue" NYPD (mostly blue collar Christian Irish and Italian guys from Staten Island, and honest Catholic Black and Latino cops from the Bronx, Queens and Brooklyn) finally forced the hand of the totally co-opted New York FBI, the US Department of Justice, and the Southern District of New York judiciary to re-ignite this "investigation."
These pedophile organizations are funded by foreign donors to the Clinton Foundation and Clinton Global Initiative,  after the requisite "wink and a nod" from Bill or Hillary Clinton themselves.
They are all co-opted and the reason they are all voting Hillary Clinton is because all of these organizational leaders are on tape and on film having sex or even murdering children as young as 2-3 years old.
This has great blackmail value for the Illuminati cult.
This is the "stuff" that landed on US Attorney Preet Bharara's desk, and the reason that he is forcing the investigation of the Clinton Foundation - but he is scared to walk out of his house every single day - wouldn't you be?
---
Related- Clinton Foundation Funded Child Trafficking from Haiti
-----------Cathy O'Brien Claims she was Raped by Hillary Clinton as a Child
---------------- Podesta Participates in Bizarre Satanic Performance
----------- Weiner Laptop has Enough Info to Put Hillary Away for Life
----------- Mounting Evidence Team Clinton are Pedophiles
------------------ Clinton is a Satanist, says Illuminati Defector