Why Phil Giraldi Can't be Secretary of State 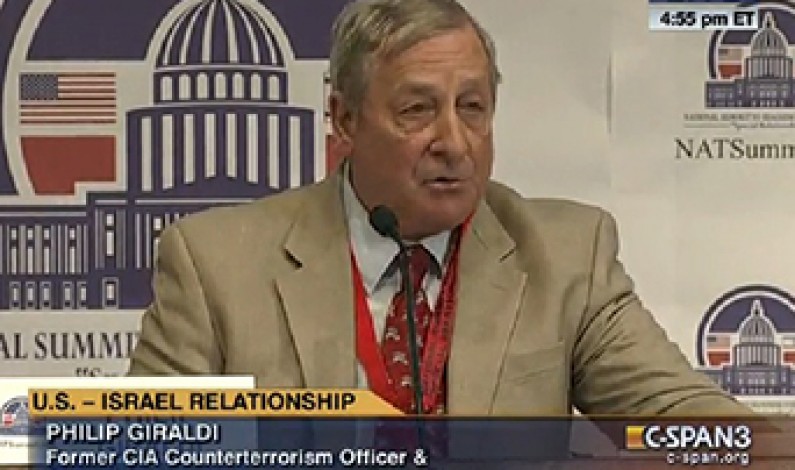 Comments for "Why Phil Giraldi Can't be Secretary of State "

Good to hear from Phillip Giraldi on this subject. He is a man with a lot of experience in Washington who is courageously telling like it is.

Hypothetically speaking all non Jews are either anti semetic or potential anti semites by race and heritage alone and will never be totally exonerated of this bogus politically concocted canard of being called an "anti semite". This not a crime. You can accuse anyone of these kind of canards without evidence or merrit if you are the ADL or MSM. There are no consistent defineable rules or boundaries for this game.
Some of the most dangerous people in the American government are the politicians who fear this charge being leveled against them and then approve military action on behalf of Isreal wherever it might be to escape their wrath.The invasion of Iraq was a sad case in point. This is when it becomes a crime.

Even many Jews themselves have been called anti semetic or self hating for not backing the Israeli party line.

I really never thought the "name calling" game would become the power it has in Washington today. It's juvenile and has retarded the ideological growth the US government once had.