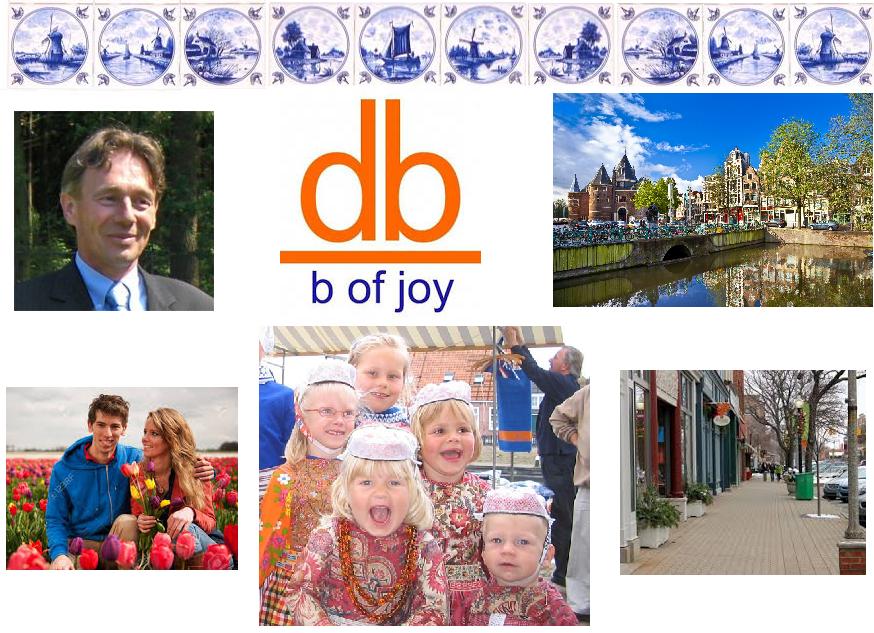 Comments for "The Best Solution? -- Ronald Bernard's Bank of Joy "

â€œThere is even a better solution to the problem of the existing parasitizing economic banking model. This solution has been voiced by Rudolf Steiner, the founder of anthroposophy, at the end of WWI. In his opinion, a society of people can only flourish when people are willing to overcome their egotistic tendencies. He formulated the â€˜Social Main Lawâ€™, through which much can be achieved.

"The welfare of a community is all the greater, as the individual claims less the results of his performance, that is to say as he cedes more of it to his fellows and as more of his needs are not being satisfied by his own performance but by the performance of others. " ("Employees" refers, in this connection, the other persons working in the community.)

Whence the need for a basic income, by which each individual can give the fruits of his own labor and qualities to the community.

Of course, this is an ideal thatâ€™s miles away from our present economic dictatorial reality. But at least it can be a guideline for a development thatâ€™s leading us out of this matrix and will give us the opportunity to develop in a free way our creative capabilities.â€

It's sad to see that Ronald Bernard's thinking has not lost its alignment with orthodox economic thinking. The fundamental question to be asked before a policy is developed is whether a person has a right to life. The bankers (and their capitalist and socialist minions) say that this is conditional upon the person's conforming to the terms of the society that they have created; particularly the dictum that "He who does not work, neither shall he eat". In writing these words, Paul took on a perilous responsibility. The Father gives life, but Paul claimed the right to take it from those who didn't perform as he, a creature, dictated.

Of course, Jesus stated and demonstrated a completely different position, feeding thousands of hungry followers unconditionally and denouncing those who did not understand that their heavenly Father would take care of them as being of little faith. You don't hear these passages cited in many sermons, but they are the essence of the Gospel.

Ronald Bernard's modest financial reform would ease the conditions for obtaining loans. However, anybody who assumes the power to issue loans to people--i.e., arbitrarily to grant or withhold the means of subsistence and of self-development--is interposing himself between God and His people and frustrating His will that we should enjoy "life", and do so "abundantly".

I never cease to be amazed that professed Christians so blithely ignore the radical nature of the transformation in human relations that Jesus's coming amongst them was intended to affect.

The Illuminati will drown that place, if they become the home of usury-free banking.

& the Illuminati are small change, compared to the wrath of God!