Sex is a Rite of Marriage 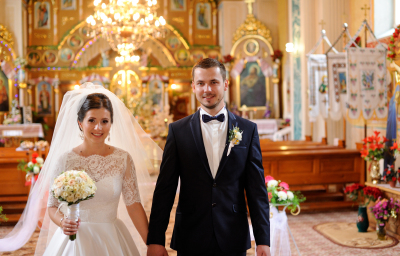 For most people, the idea of reserving sex
for marriage is a quaint
and nearly incomprehensible idea.
by Henry Makow Ph.D.
When I was a teenager in the 1960's, society still believed that sex was something reserved for marriage. 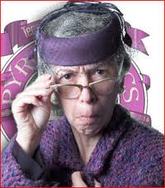 Around that time, we were bombarded with propaganda that taught that prohibiting extramarital sex was prudish and life-denying. This was part of a larger Communist social engineering program designed to destroy the institution of marriage. The pendulum now has swung to this satanist extreme where anonymous extramarital sex (hooking up, fuck-buddy, booty call) has been normalized.
We have passed the point where, for most people, the idea of reserving sex for marriage is a quaint and nearly incomprehensible idea.
I am not here to advocate that we do reserve sex for marriage because often it is impractical. (I do think sex belongs to serious courtship and a longterm loving relationship.) However, those quaint religious restrictions contain great wisdom that cannot be ignored without negative consequences.
Here's why:
1. Female nature. More than anything, healthy heterosexual women want to be loved by a man, their husband. They want to his Goddess. They want to be possessed by him. Sex is a form of woman worship. When a man "makes love" to his wife, (yes, it used to be called that) he is basically paying homage to her beauty and importance to him. Sex is an act of love.
During intercourse, most women's faces become very beautiful, as if nature has blessed this act. Sex is obviously a rite of marriage as a man cannot really "make love" to a woman he doesn't know or love. What these men and women are really doing is masturbating. This is what sexual intercourse has become. 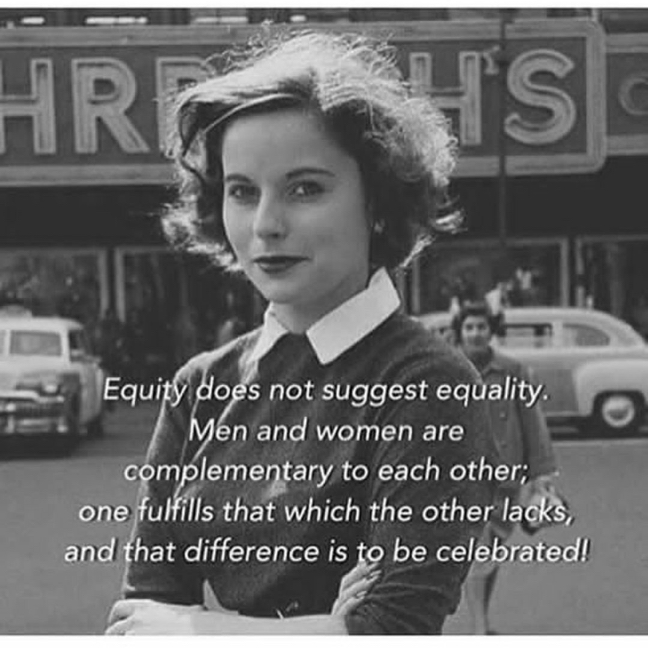 2. In The Psychology of Women (1944) psychiatrist Helene Deutsch said women are governed by a combination of masochistic and narcissistic instincts. For sacrificing themselves to husband and children, (masochism), they want to be adored as Goddesses (i.e. narcissism.) It is her masochism that makes a man love a woman. How many men love their wives for what she has put up with from him?
When she sacrifices her ego and self-interest, she becomes part of him, his companion and support.  This is how two people become one. As I have said, women trade power for love.
3. A loving husband is not a sadist. His healthy natural reaction is to want her to love being his. Thus, he does everything to nurture, empower and respect her independence, views, and desires without pandering. He loves her.
The Masonic Jewish (Illuminati) mass media is full of propaganda about women who have been betrayed and exploited by men. This is expected from Satanists dedicated to destroying marriage and enslaving humanity. But marriage has withstood the test of time because men and women know instinctively that it is an exchange of woman's power for man's love.
Women become feminine when they sacrifice power for love.  The more power they cede, the more love they get. Sex is an act of domination and possession. Therefore it must be reserved for marriage where a woman's vulnerability is protected. 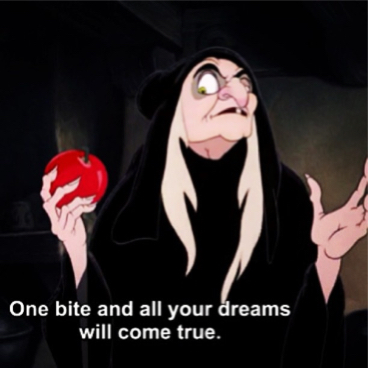 The Illuminati have taught women to seek power instead of love. Seek career not family. "Men are oppressors." Since masculinity is defined by power, the effect is to neuter both sexes. As a consequence, many women can't give themselves to a man. That's what love is. That's what makes a man love a woman.
I see these forlorn "independent" women everywhere, some obese, some still presentable, some carving out a relationship with another woman. They ate the apple, the poisonous communist satanist apple.
Thanks to communist brainwashing, they will never know the joy and fulfillment of marital love and sex as God and nature intended.
---
Afternote- Consecrating sex for marriage is an ideal that really enhances the importance of marriage. But, I am afraid many people would rush into marriage for sex alone.
Related -Makow-  Having Sex is Not Making Love
--------------------------------    Love is Woman's Stock-in-Trade

Comments for "Sex is a Rite of Marriage "

A powerful article today, Henry. Spawned some strange comments. Teehee. Anyway, just want to say that I cannot tell you how many single people are around me. In a group of say, 10 to 15 people, some friends, some just associates, my husband and I are the only couple. They love us; we love them, and... We see their loneliness.

They're all pretty beautiful and kind and knowledgeable and creative, and they can't seem to find each other. There's been some courting here and there but no commitments, and we're all seniors.

Some things I've noticed are: The men are more detached, distant. In the women I see/hear incessant talking or being drawn inward, even some passive aggression. I think the non-stop talkers are that way from living alone and not having a sounding board.

Those who are inward probably gave up on ever being understood, accepted, nurtured. The bitter ones are the walking wounded. All a product of the programming of decades that broadcasted: IT'S OKAY TO THROW IN THE TOWEL. How easily some walk away. I know relationships are the work of works, and when given the proper time and attention, the payoff is authentic and REMARKABLE! I hope we as a people can somehow REDISCOVER MARRIAGE. Thanks for opening the door.

Natural laws or not, the Elite have been brainwashing normal family models out of existence since shows like Julia in the 60's, or I Love Lucy before that... natural laws is what is giving forth an explosion of Muslim and African populations all ready to be injected into Western societies to finish them off and create a one world order of chocolate coloured slaves who think they are free.

I wonder now how much the Hitlerian labor camps were created to keep the German women in the kitchen with bubs whilst the Western women went into the factories to bubs out after the war.

Purely economic when until the mid 70's a man with one full time job could keep a family comfortably. It is by design, for profit, globalization and destruction of families that this is so.

Some views from Goebells in sympathy with traditional roles - http://spartacus-educational.com/GERwomen.htm
Then again reading David Irving's bio on Goebells, his own life with women seems to be a dogs breakfast and a poor feast at that (which he had to share with Hitler, literally albeit probably not conjugally, regarding his own wife, from the getgo. She reminded the Fuhrer of his deceased niece).

A female creates a need in a male. They know exactly how much power of nature they have. Male's power is to give luxury and security to the bitch. Female power is to relieve male lust that she induced. The more beautiful the female the more need she induces. The male doesn't feel love. At most, it's gratitude for allowing him to relieve himself of the lust that she induced(just like a black widow or a banker). The male sacrifices everything for a hypnotic, primal need. It's the cause of all wars.

The dynamics are a little different for noble humans. A decent woman know she is unstable and wants a good man to save her. A decent man will not use her for his own pleasure, but bring her up like a child.

What is missing today is the opportunity to learn the fundamentals of human relationship firsthand. We are so â€œfat and happy,â€ there are no common projects that force us to interact with each other. For a social education, we turn to websites and to books.

In the past, a â€œbarn raisingâ€ would be a way for people to get their social education. It was an exercise in community building, where people's abilities and shortcomings were on display, where children watched adults interact, while in the process of solving problems together. You would see couples fighting, men competing, women chatting. You would learn a heck of a lot. Nowadays, we are isolated in our homes (on our devices), far from our relatives, and of course, we don't know our neighbors.

This is one of your more beautiful articles. So much wisdom has been lost!

Without social engineering, a woman is naturally inclined to save herself for just one man. At one time, we even helped out, providing her with chaperones. We called her a lady. "Ladies and gentlemen" implies royalty and refinement (far above the animals) and a wedding was a "royal" occasion.

RE your Afternote: Marriage is either important or it is not. Self-control that would keep a person from pre-marital sex used to be enforced by peer pressure and we need to return to that. Since you promote early marriage, remember, the self-control wouldn't have to last for YEARS and YEARS. You would back up and cool it off until you can think straight.

I don't see any time in a man's life where he should involve himself in fornication. I think it sets the whole relationship on the wrong course and it doesn't produce anything good. It is best for people to wait to have sex after marriage and then establish a family. After living over 70 years, I can see the vast destruction of the family unit. The family was provided by our Creator to give a man roots and a purpose in life. Without a happy family, life, as God intended, is not possible. The best years of my life was having a wife and children. But it is the communists and Nazis who insist on destroying everything that provides joy and happiness. Communism, fascism, and socialism are intended to destroy the good lives we could be living.

I think it is better for men and women to declare their own marriage under their own authority and stop being submissive to the communist state. All governments are Satanic and communist, so why get married under their authority? The natural law works much better and it is easier to use. It works because it was created that way.