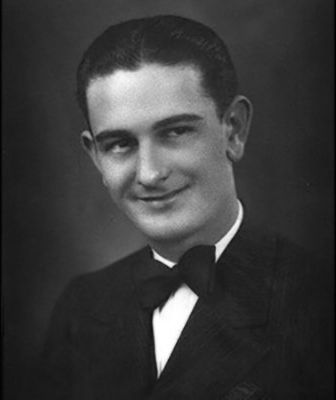 (l. young hustler)
Lyndon Johnson, Crypto-Jew
by Brabantian
(henrymakow.com)
Lyndon Johnson's maternal ancestors, the Huffmans, apparently migrated from Germany sometime in the mid-eighteenth century.
Both of Lyndon Johnson's great-grandparents, on the maternal side, were Jewish. The line of Jewish mothers can be traced back three generations in Lyndon Johnson's family tree. There is little doubt that he was Jewish.
Congressman Johnson used legal and sometimes illegal methods to smuggle "hundreds of Jews into Texas, using Galveston as the entry port"
Johnson raised a very "substantial sum for arms for Jewish underground fighters in Palestine"
While serving in the Senate, Johnson blocked the Eisenhower administration's attempts to apply sanctions against Israel following the 1956 Sinai Campaign Johnson's closest advisers were several strong pro-Israel advocates, including Benjamin Cohen and Abe Fortas Â»
http://www.5tjt.com/our-first-jewish-president-lyndon-johnson-an-update/
In a fascinating article, Laurent GuyÃ©not suggests that Johnson and Jewish interests conducted the horrifying genocidal war in Vietnam and SouthEast Asia, which killed as many as 3.9 million people, in part to distract from Israeli wars and occupation in Palestine:
http://www.unz.com/article/was-vietnam-a-holocaust-for-zion/
And that Jews organised the removal of French PrÃ©sident Charles de Gaulle from power via the staged French 1968-69 'revolution', after de Gaulle criticised Jews & Israel.
Â« French President Charles de Gaulle actually understood that the Vietnam War was preventing a peaceful solution in Palestine. In a press conference on November 27, 1967, after condemning Israel's aggression and famously qualifying the Jews as "an elite people, self-confident and dominating," de Gaulle called for the four great powers to enforce an international settlement on the basis of Israel's withdrawal from the occupied territories.
Soon after that press conference, De Gaulle's government became the target of a major student protest, led by predominantly Jewish Trotskyist activists, that culminated in May 1968, ultimately forcing De Gaulle to resign Â» on 28 April 1969.