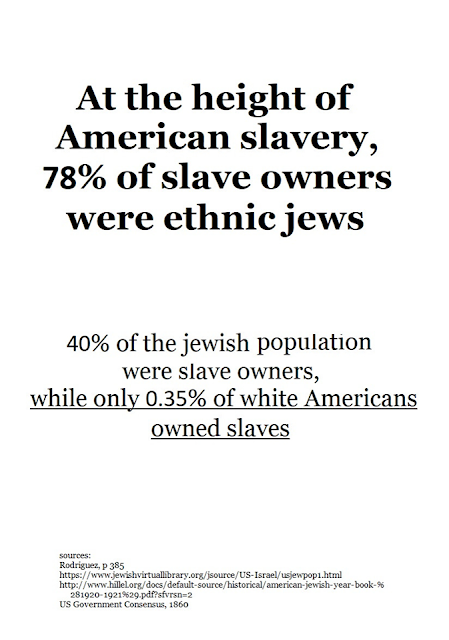 Israel has always owned the US Soul
America is regressing into childhood, and America's childhood was pure Zionism

by Francis (a white voodoo practitioner)

As Israel damns itself out of all respectable existence into the most failed state of the world, the US just crumbles apart : it must be known that the US was right from the start founded (by all Masonic Founding Fathers) as a country with no soul of its own but Israel, even though it took a certain time for them to see that soul-endowed mate in material form.

But if Israel's damns itself out of existence, the US is just a body with no soul, that is to say a decomposing corpse. There was no golden age when America was not under Zionist control : the US could refuse to their loyalty to King George only by offering it in exchange to the (then virtual) King of Israel. Without such a mystical contraption, the Masonic Founding Fathers would never have secured any backing from the mostly Calvinistic incipient American higher middle class; these people would never have subscribed to a merely humanistic idea to replace their allegiance to the King of England : only the idea of owing allegiance to an even higher degree of political hierarchy could make the American Revolution acceptable to most.

America was always under Zionist control: there is just no other unifying energy making the country's existence possible. The only thing is that up to a certain date, the Jews in power were not a definite majority initiated into heavy-duty witchcraft.

Actually, about 1820 Jewish or pro-Jewish (under Biblical pseudo-justifications) cultural influence in America was as detestable as now or even more, it is not well known because most Jews then were Sephardic ones concentrated in the South and providing most of the brain-work for the plantation economy : they did their best after Northern victory to make themselves FORGOTTEN at all costs (which meant asserting the big fat lie that their numbers were then very small, whereas the reality was that they considered themselves too superior to accept ordinary American citizenship and be censused as such), so as to retell the whole American narrative with a blank slate, and identify with the Ashkenazi (and rather humanistic and progressive) newcomers only (the Sephardic community was the most ultra-reactionary and anti humanistic immigrant community ever in America.

They pushed for all American states to be slave states employing as such not only Negroes but also Irish and most other non-anglo-Calvinist Whites). Many now complain that Christmas is being phased out into a more and more forcibly un-Christian holiday, to the point one should speak of festive trees rather than of Christmas trees.

About 1820 celebrating Christmas or abstaining from work on that day was FORBIDDEN in most states as an immoral, pagan, and anti-Jewish (or anti-Biblical) feast (anyway shirking from work to celebrate any holiday was considered impious and a declaration of parasitism on a commoner's part. Calvinism considered that the only house of prayer God really approved of was a factory), only Mexican subhumans would stoop to such a degree of incivility and disloyalty.

Nowadays Jewish cultural dominance speaks the language of multiculturalism, which has a strong anti-white de facto import. But in the beginning the very same influence spoke the language of Anglo-Israelism as it was called : the 1% Anglo-Saxon elite prided themselves of being actual Jews by blood and even more direct ancient Jewish descendence than Jews proper, though acknowledging Calvinist Christianity as their faith, and the other Whites had to consider themselves as goys by birth.

Mere successful ruthlessness at making money was thought to be the most probable proof of being a Jew by blood through a Calvinist by faith.

The first racism that structured American fascism was Jewish, antisemitic fascism came long after through Europe. As all countries in terminal decadence to the point of dotage, America is regressing into childhood, and America's childhood was pure Zionism: the ground had to be made clear of Indians and work-shirkers in general by invoking Biblical passages for Jews to exterminate useless people in their wake so as to make room to industrial plantations running on cheap imported slave manpower.