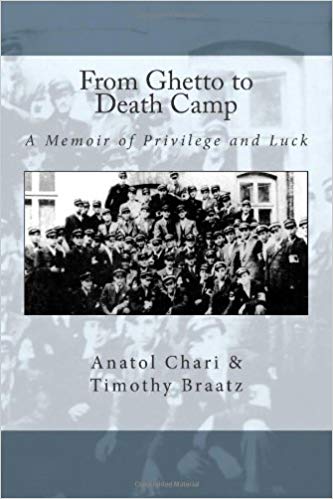 MORE ON JEWS WHO SERVED THE NAZIS:

Ordinary Jews: Choice and Survival during the Holocaust

A Narrow Bridge to Life: Jewish Slave Labor and Survival in the Gross-Rosen Camp System, 1940-1945

The Holocaust in Israeli Public Debate in the 1950s: Ideology and Memory

A Surplus of Memory : Chronicle of the Warsaw Ghetto Uprising(Hardback) - 1993 Edition

Gates of Tears: The Holocaust in the Lublin District

Jewish Honor Courts: Revenge, Retribution, and Reconciliation in Europe and Israel after the Holocaust

How to Accept German Reparations (Pennsylvania Studies in Human Rights)

Eichmann in Jerusalem : A Report on the Banality of Evil (Revised and Enlarged)

.
.
To see my reviews of works on the Lodz Ghetto and other ghettos in German-occupied Poland, see: