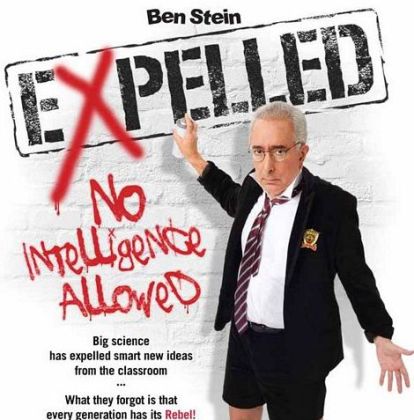 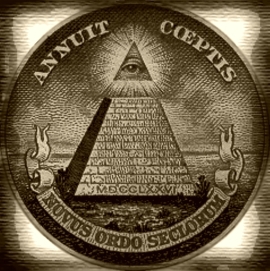 And He is the true 'All Seeing' (not the false one of the Illuminati which is represented on the 1$ Us bill). And we are ALL parts of Him... There are no privileged entities on Earth.
That was the true message of Jesus and why He was persecuted.
And if you read the 'Nag Hammadi Texts' you can find that they already know that.
That was the main reason why Jesus (the Essene) was out of tune with the Pharisaic Sect (a sect which preached to the racial supremacy and the own chosenness of the Jews).
Probably, the human incarnations at the time of the Atlanteans were still living in an ethereal 5D vibration range as well described in the movie 'Avatar'.
And also probably the false 'all seeing' Artificial Intelligence binome Yaldaboth/Yahweh/Satan - Archons (which are great geneticists as described in the Sumerian Tablets) have tricked them by explaining that they were in capacity to transfer their souls into a 3D human instrument in order to experiment that dimension.
And again you can find that interpretation both in the Nag Hammadi Texts and also in the Red Sea Manuscripts (and that is the main reason why the Israelis have hidden for a so long time these artefacts).
And now, as the humanity is rapidly awakened, they try again to trick us with their new NWO agenda (Transhumanism - 5G - Vaccination with nanochips, etc...).
And if we again agree, as the 'borg' in the movie Star Trek, we will be connected to the AI binome through their spider web probably for eternity.
--------------------------
First Comment from Essel, retired mathematician and Thomist philosopher (still active!).
" I don't understand the second part of this article ". Thankfully! Indeed, the second part of the article is pure gnosis.
To restore the order of things, I would say:
1 ° / One must not confuse the reality, the real, in itself ineffable, with ONE OF ITS MATHEMATICAL MODELS which is only a being of reason not existing not outside of thought and which is only a more or less precise heuristic simplification intended for practical applications.
To take a metaphor due to the Thomist philosopher E. Gilson: do not confuse the real pot of real soup hanging from the real rack of the fireplace with a pot hanging from a rack painted on the wall of the fireplace.
It is often said, for example, in some traditional circles that "(repressed) relativity is false". This makes no sense. Restricted relativity is a theory, an intellectual construction (essentially due to Poincaré and not Einstein) that allows to make sufficiently accurate reference change calculations for some practical applications in electronics for example. And it works.
The confusion is accentuated, even created by the fact that the scientists who make the "mathematical physics" name the mathematical beings that they imagine by names designating concrete things, like "space" or "dimension" ! ...
2°/ Scientists are generally dwarves in true philosophy, that is to say Aristotelian-Thomist. "The study of philosophy consists in knowing not what men have thought, but what is really. "
(S. Thomas Aquinas, Commentary on the Treaty of Heaven and the World (Aristotle), Book I, Lesson 22, No. 8).
In particular, they do not know that the existence and uniqueness of God as a real being, existing outside of thought demonstrates by the forces of reason alone. The negationism of God, which they practice, exerts a particularly harmful influence on their works.
For readers in English, I recommend as a first approach, not reading, but the study, of Paul J. Glenn's books, including An introduction to philosophy.

Comments for "Freemasons Have Hijacked Science"

reemasons have not hi-jacked science. Science was gnostic from its inception, with mystery schools founded by Cain (Sargon). “Science” (false knowledge) is the universal substitute for Truth.

People get really hooked on this vibration, consciousness and sacred geometry guff. I understand why, but it leads to the denial of the existence of our Creators being an obvious, literal fact. It also leads to pantheism - everything is god, therefore we are gods. Or god is love, infinite love, blah blah blah.

The problem is we have an abundance of information in 2018 that requires literal, active, deeply involved Creators. They are not vague forces. They are much more complex than love and beauty and truth. They are the source of all things, even things we humans consider awful. We reject this fact, because we only want deities we approve of. When we deny the aspects of our Creators that we don't like, we think we're defending Them, but we're actually insulting Them and insinuating that They're bumbling idiots that somehow lost control of Their own creation and little creatures. Clearly, this is not the case.

Who needs science when you can be told what to think and believe? From putting a man on the Moon to nuclear bombs and collapsing towers, it’s all fiction and people suck it up. There’s no longer a need to study anything. Just subscribe to the fake news, as told to you by government.