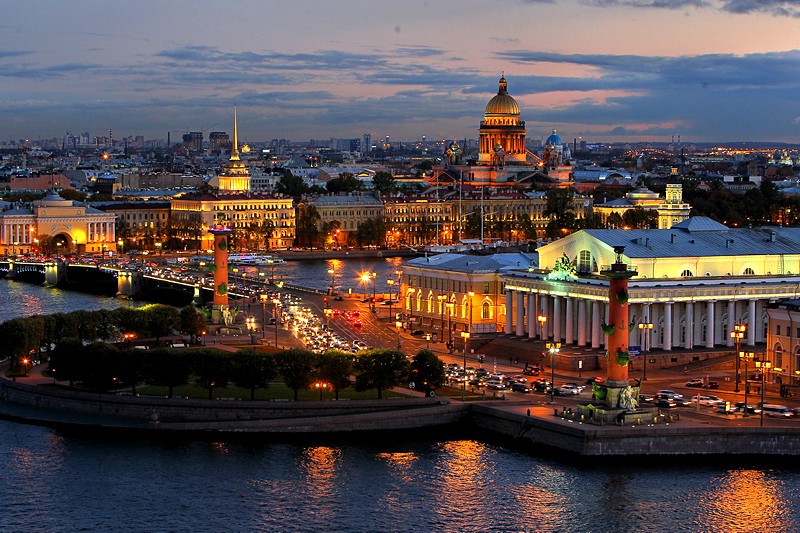 Michael Berg moved to Russia recently from Israel.
He and his family are adjusting to their new home.
by Michael Berg
(henrymakow.com)
Climate is extremely cold. But It didn't take long to get used to.
We have a new house in St Petersburg. A New place for my three little daughters.
Yes I like Russia. For me, Russia is better than the politically correct west but it is not much different either as 90% of what's affecting the west also affecting Russia except 3 main things which are less prominent in Russia :
1. Race: Russia is much more racially homogeneous relative to the West. You don't see that many Africans and Arabs in Russia as you see in western Europe. The vast majority of the population is White.
2. No Feminist propaganda to the degree found in the west - women are more feminine
3. No open Homosexuality: Even though Homosexuality (Same Sex Relationships) itself is not a crime it's public promotion IS.
Other than that Russia is the same as the west, It is not the "Christian stronghold" the media portrays it as. The vast majority of people are not religious in the true sense of the word. Atheism is rampant (Thanks to 70 years of Communism this is not a surprise).
The Russian Orthodox Church has very little influence on the population. Most people are not truly religious.
Promiscuity in Russia is as widespread in Russia as in the west. The idea that a woman should dedicate herself, her body and sexuality to only one man is as alien to the Russians as in the west, this is due to what I call "silent Feminism". Although Russians are at least trying to restore marriage- something the west doesn't do.
Most people here are just as selfish and self-centred as in the west.
This is due to what I call "silent Feminism" as women are still empowered and marry at a relatively older age than they ideally should. Feminism here is less toxic than in the west but it exists nonetheless. It only depends on what amount of the poison are you willing to tolerate before you die.
Overall Russia despite being better than the west in some respects in the vast majority of areas I find no difference.
But is it better than Israel, Western Europe and America?
Yes it is. BUT NOT BY MUCH.
The only positive thing about Russia is its nationalism, patriotism, its strong stance against open homosexuality, radical feminism and it's relative lack of non-white immigration.
But feminism still exists and it negatively affects families and society. The only difference is is that it isn't nearly as bad as in the west (There's no #MeeToo and anti-male propaganda for example)
I can go to more detail. But you get the point.
Russia isn't a Christian or traditionalist heaven.
Nor do I want it to be yet it is still better for my daughters than Israel or Western Europe.