(left, They're called commercials but they are really mind control.)
If you have time, surf TV for a half-an-hour
to glimpse the dysfunctional Clockwork Orange
world the Illuminati bankers are instituting.
by Henry Makow PhD
If you watch TV, you will experience a world not as it is, but as the cabalist bankers have decided it will be. This is a glimpse into the future. I call it "prescriptive programming."
Cabalists believe that they are God and can define reality merely by spinning it in their favor.  They are well positioned to impose their perversions on society because they control the mass media companies and all major corporations who advertise.
The first thing you might notice is that, although colored people make up about 15% of the populations of the West, they are becoming a majority in the world of TV commercials. This world is fully integrated. There is always a colored person in any social gathering. Often, the actors are all colored. Regardless of what is happening in society, mixed race marriages and colored families are extremely common in TV commercials. 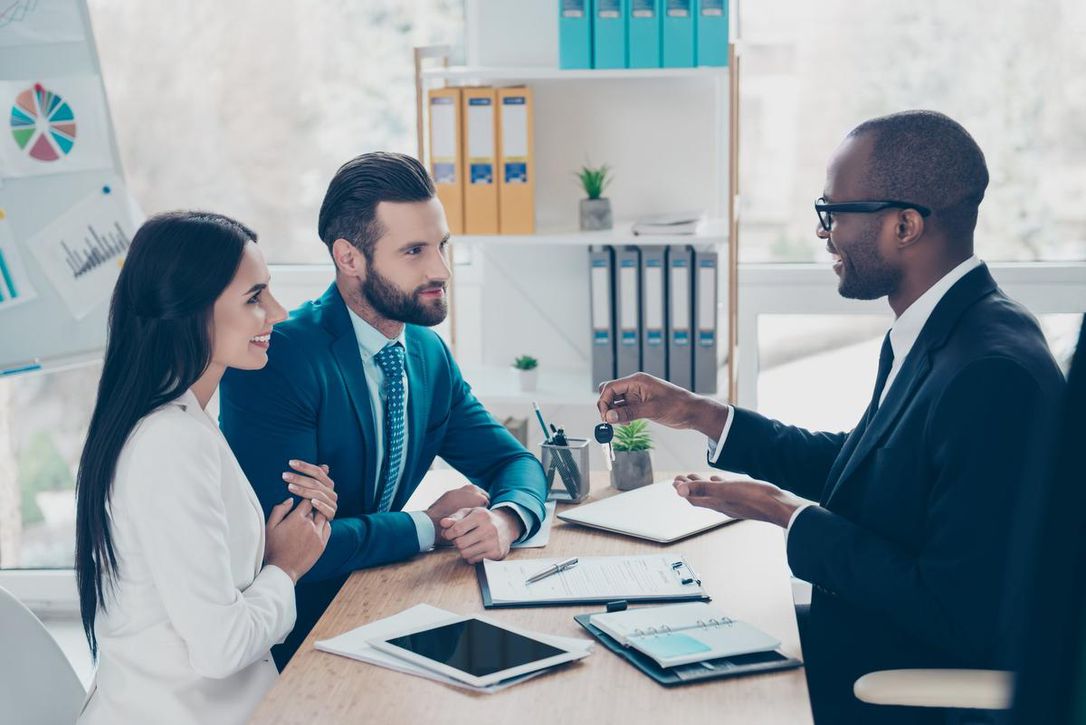 Furthermore, the representative of the corporate sponsor is usually colored while the customer who is often a doofus is white.
Clearly colored people have been given the "Jew Treatment."  These saintly creatures have suffered centuries of persecution and must be compensated by white guilt, deference and displacement. The bankers sprinkle the same magic dust on all their divisive agents: women, homosexuals and now transexuals.
Racial minorities can make a valuable contribution to Western society, but not when they are being imposed without consultation or vetting, as part of a larger malevolent agenda.
You would think many whites might be turned off  by commercials featuring racial minorities. Clearly mind control is more important than selling product.
Strangely enough, the message often is that whitey can repent for "white supremacy"  by buying the product advertised. They think white guilt actually can drive sales.
There is a 7-Eleven commercial playing in Canada where an East Indian enters the company lunchroom where a white doofus has eaten his lunch to save some money. The white doofus asks for a menu-change next time.
Whitey has literally eaten brownie's lunch!
The noble East Indian is rightly flabbergasted.  The words, "BAD IDEA" flash across the screen.
In the next frame, the white guy redeems himself by shopping at 7-Eleven. "GOOD IDEA" flashes across the screen. 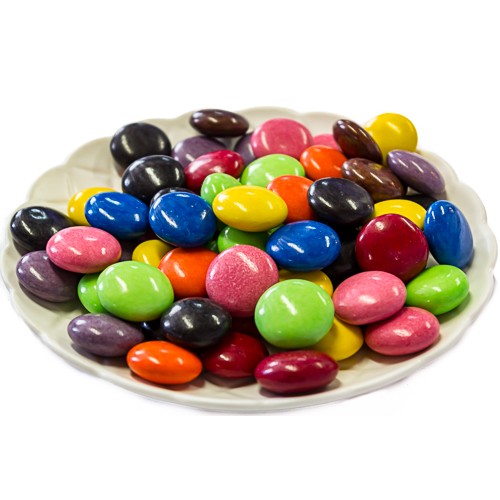 WHITES MUST ACCEPT MINORITY STATUS
In the world of TV commercials, the West is already a plate of Smarties (left) where whites are just another minority.
This policy is implemented in the real world by the extirpation of patriarchal European culture from the universities, the attack on "toxic" masculinity, the suppression of Christianity and the deluge of Third World economic migrants.
This Brave New World is also operative in TV drama where sexual and racial minorities are chic, gender is optional, homosexuality is accepted and violence and sexual depravity are commonplace. Diversity is code for white genocide.
I can't watch these programs or listen to the satanic songs, but if you surf TV for a half-an-hour, you will glimpse the dysfunctional Clockwork Orange anarchy the Illuminati bankers are instituting.
People get their ideas about how to behave and the purpose of life from TV and the movies. This media is actively modelling behavior that will destroy society and make people sick and miserable. Mankind has been inducted into a satanic cult, for purposes of control and exploitation. The mass media is their weapon of mass destruction.
CONCLUSION: WE HAVE ENTERED A NEW DARK AGE
The Cabalist bankers hate Europeans because they carry the vestige of Christianity where all people contain the Divine spark, a soul-connection to God. The bankers believe only Jews are Chosen by God and the goyim were created to serve them. Europeans also have political and economic expectations that must be lowered by destroying their world.
Arnold J. Toynbee was a propagandist for the Communist (globalist) faction.  He wrote, " There has also been the aim of converting the Gentile world to the worship of Yahweh under the aegis of a world-empire centred on Eretz Israel and ruled by 'the Lord's Anointed': a coming human king of Davidic lineage." (Reconsiderations, 1961, p. 486).
"The guilt - or merit - of having put Jesus to death is ascribed in the Talmud to the Jews, not to the Romans." (p. 481)
In other words, Cabalist (Masonic) Judaism is Satanic.
----
Related - We are Mental Prisoners of a Death Cult
-----------  Gays Admit They Are Sick

Jack Bernstein " An American Jew in Racist, Marxist Isreal." Bernstein alluded, to the fact even then, in the 1980s, when he implied The Zionist have instilled " Minority Worship" in the West. An actual Zio-plan come to full fruition!

Where they wanted a cross-pollination of White and Black mixing, which the Zionist felt would delute and WEAKEN the European gene pool, whom they saw as their greatest obstacle to global domination!

But he, cautioned, the minority, " its a con job and when they are done with you, and take their masks off, you'll be brutalized like- wise, and in fact, most Zionists loath you Blacks, and see you negatively as subhuman
buffoons."

As they showed them in NY Yiddish Theatres: the famous Minstrel Shows, Al Joelson became a global celebrity due to them!

Great piece, Henry, also "history revisions," they put a Black or a women in a position of authority back in past centuries, no way it would of happened???

Spartacus on Starz had Black Roman centurian?? I'VE NEVER seen one Roman statue, or mural, or mosaic with Negro features, ever???

Or Pompey, where Vesuvius blew up, like 70 AD or something, people's bodies are inprinted in the solidified ash: wouldn't you even see one Negro slave in one of them??? I never have, if they were MIXED in like Zionist Starz shows????

The best now is TV Bible ones: Romney Downey had " Black Apostles?" NBC had a miniseries, a Spanish guy played Jesus ( no Shoud of Turin there) & Mary Magdalene was Black, real Black, very pronounced Negro features, it was A DEFINITE SLAP IN THE FACE to White Christian Europe by Talmudic (Masonic) Luciferian Zionist Jews!!!!!

Nathaniel Kapner has also stated, that Jews use Blacks as " pawns," they were all for Civil Rights in the 1960s, but then didn't want Blacks near their neighborhoods and referred to them as " Schwartza" Yiddish for N word!

I'm so glad to read another important and salient observation of how we are being manipulated into witless adolescents by these predatory cretins and their multitude of obliging minions and servants who will do ANYTHING for a buck.

I've spared myself the vexation of watching television for the past ten years now, following the termination of analog TV broadcast back in 2009. In case you don't know. ALL digital TV signals are now a TWO way street. They bring the TV garbage into your home AND the NSA gets to view and hear everything that YOU have to say - in your home - via that spiffy wide screen plasma TV screen that occupies much of your living room (which has multiple tiny cameras and microphones built in EVERY single one of them).

Even when I did receive a broadcast analog TV signal prior to 2009, I long ago stopped watching any regular TV shows, because 90% of them had devolved into pure rubbish, those 'reality " shows being a good example. Public TV, some political talk and history documentaries were the only thing I could stand watching.

I'm sure I would be shocked and outraged if I had to watch TV today, but I don't and I won't; so I'm very glad you've taken the time to tell us this report of how far it has sunk into perdition.