The ADL labels all resistance to Jewish hegemony as hatred.
That's like Sept. 1, 1939 Nazis calling Polish resistance "hate."
by Henry Makow Ph.D
On Tuesday, Adam Green was kicked off of Pay Pal.
Adam Green deserves our gratitude for revealing that a satanic doomsday cult, which pulls Donald Trump's strings, advocates that the goyim worship and serve Jews, even if this requires a nuclear apocalypse.
Apparently the ADL pressured Pay Pal to expel Green. His critical revelations are deemed "hate."   But all he does is quote the Chabad website.
The ADL terms "hate" any resistance to the hateful Satanist Jewish (Cabalist) agenda.  The goyim are intended to accept their enslavement in the name of political correctness.
In the must-watch video above, E. Michael Jones describes how PewDiePie reversed a decision to donate $50K to the ADL after an outcry from his fans. Jones believes this indicates a growing awareness among the goyim of the seditious Cabalist agenda. 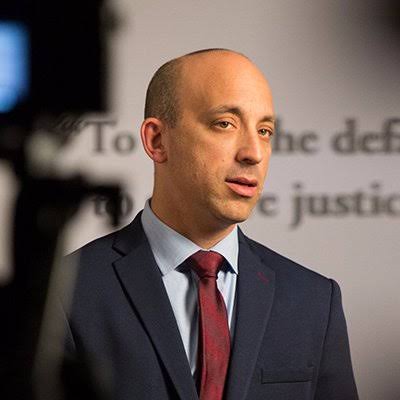 (ADL National Director, Jonathan Greenblatt)
Jones says the ADL's role is to destroy anyone who resists the Cabalist agenda by calling them "antisemites."
They deprive patriots of their jobs and income, much as happened in the USSR. They also sell this protection to Jewish criminals in general. They train our police to regard freedom-defenders and Christians as haters and terrorists. They pressure tech companies like Facebook, Twitter and YouTube to de-platform resistors. They are the mailed fist of  Communism masquerading as a charity and defender of "human rights."
Zionism and Communism are both Masonic, two paths to Rothschild hegemony posing as Right and Left.
E. MICHAEL JONES
Faced with temptation, some people ask, "What Would Jesus Do?"
I ask, "What would E. Michael Jones do?" This man should be Pope because he certainly is Christ's representative on earth.  The real Pope is an imposter.
I urge you to support Jones and Adam Green. They are sounding the alarm. They reveal the mortal danger in which we find ourselves. Together with Brother Nathaniel and Chris Jon Bjerkness, they are the Paul Reveres of our day.
Essentially we are experiencing a Communist takeover. Communism is Satanism is Cabalism is Zionism is Freemasonry.
I won't mince words here. The NWO is all about replacing God with Satan. Cabalist Jews are Satanists. Satanism is about the inversion of reality. Good is evil. Healthy is sick. Beauty is ugly. Truth are lies.  and Vice Versa. 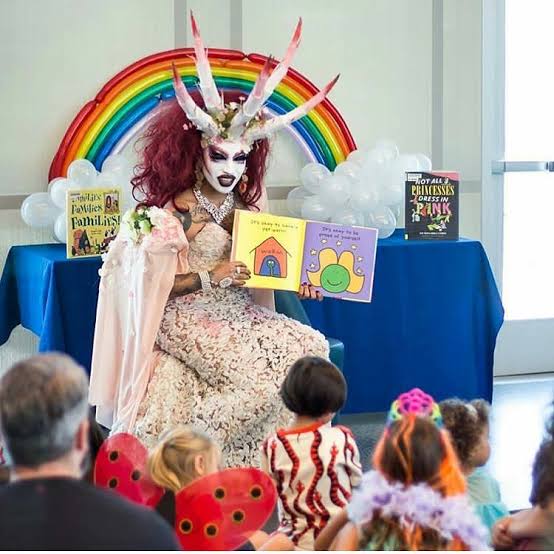 Society is under constant occult attack from this quarter.   Pornography. Sexual liberation. Satanism. Migration. Miscegenation. Pedophilia. Vaccinations. Homosexuality. Transgenderism. Political correctness.
Society does not realize its dire straits because they control the media, education and government. The arrogance and audacity of these people is jaw dropping.
Brother Nathaniel shows Trump signing an Executive Order banning criticism of Israel and Jews to the applause of a room full of powerful Jews.
TAKING YOUR FREEDOM
Meanwhile, this week, both the UK and Austria announced bans on BDS boycotts of Israel.
The goyim are only allowed to pursue their national interests under the auspices of Israel. (See Brazil, Hungary, UK, US.) Nationalist (Conservative) parties all have ties to Israel. This is just another route to the New World Order.
How Dare They presume to take our freedom? Do they really think this will work? Do they think they can prosecute millions of people? Chinese-style re-education camps? 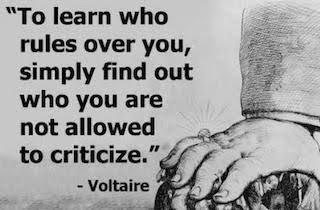 This will backfire. It will make the goyim assume the "Jews" are responsible for all their woes.
It will only increase antisemitism.  Is this the real goal? To make Jews human shields for the Satanists among them?
What about Freemasons? Can we still criticize them?
No worries. No one ever does. I wonder why.
---------
Related - The Sordid Truth of the B'nai Brith ADL
Rabbi Yaron Reuven on youtube - "Jews destroyed Germany & Russia with usury, communism & porn" (& will do the same to USA etc)
First Comment from Joseph-
Yes, you are quite right in noting that we are now experiencing an ever-increasing pace in propagandization and totalitarian controls. It's " everywhere " . It is as if we find ourselves struggling to walk through an ever-intensifying, ever-thickening fog of brain-washing and social conditioning. Satan and his dupes and minions shriek at us all day long from every quarter ! Everyone notices it and everyone is aware of it. Those guys " mean business " ! Oh Yes ! They do ! They mean to have their - New World Order - and no one will be permitted to stand in their way !
Years ago, during the time of the USSR, the Communists in Russia, and elsewhere, had their very own definition of the term," World Peace " . " When will there be World Peace ? " . " When the whole World has converted to Soviet-style Communism - then, at that point - there will be World Peace. " .

Henry it's getting really scary for us Jews. The Cabalists have been creating antisemitism in the last few years letting a lot of info out there. Seems to me that they are getting ready to throw the lesser brethren under the bus once again. I don't even trust Adam Green; he might be for real, but he might be part of their plan. It's history repeating itself, in my humble opinion. All they need is a little critical mass that finds out the info, get the mobs riled up, and then the pogroms start; always the same playbook, for ever. When the demon pherices and rabbies materialized into the zionists in the 1800's they went full power creating antisemitism right and left. If I wan't jewish, and ignorant like 99.9 % of people out there maybe I would hate them all too. They are getting the zombies ready to unleashed them on the lesser brethren, just like they did in the second world war. My people get ready, the circle is closing up o us once again.

re. Green- sometmes a cigar is just a cigar. Not every opponent of the JWO is an agent.

In response to Ron L's comment, Brother Nathaniel is an Orthodox Christian as well as Vladimir Putin. Don't be deceived by the MSM daily attacks on Putin trying to make him the next public enemy number one.
Like President Trump, Putin is despised because he is a nationalist and not a NWO stooge.

An essential part of this article was missing. On Saturday, the annual Army-Navy football game took place. Trump made an appearance.

Before the start, ESPN cameras caught a few cadets displaying the OK sign upside down below their waistlines. Online reaction was swift with MSM soon to follow. The SJW crowd was incensed that this was supposedly a racist symbol for "white power." No middle ground here. Contrary opinions insisted that this was the circle game. (A Google search confirms that such a game has been around for years.)

Take one guess who's hiding behind the scenes and instigating? The ADL and the SPLC! So, even if the investigation turns up nothing, it will have served its purpose. Groups of people polarized and at each other's throats. They LOVE it!

"Do they think they can prosecute millions of people?" They don't have to, Henry. Thanks to state-imposed "full employment", they already have everybody incarcerated in an economic GULAG. Could anything be more ridiculous than people having (because some financiers dictate the conditions of our existence) to work full days for decades, in perpetuity, in spite of spectacular technological advances in the means of production? As a martyred Albertan reforming politician once said to the people of his province, who had been keelhauled through the 'Great' Depression: "If you haven't suffered enough, it's your God-given right to suffer more." And count on it, you will--until the financial system is fundamentally reformed with a view to maximizing the flow of the benefits of modern technology to the population.