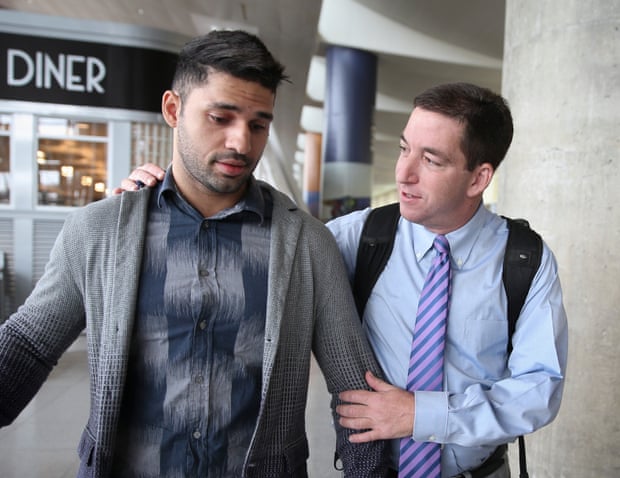 (Greenwald and husband/wife, David Miranda)
Comintern Media Rushes to Glenn Greenwald's Defence
The Comintern Media is screaming persecution because Glenn Greenwald is being charged with hacking judges' messaging apps in an effort to blackmail them to release his darling, Ex Presidente Lula.
Below Marcos sets the record straight.
by Marcos
(henrymakow.com)
Greenwald was caught collaborating with hackers who invaded the (Russian) Telegram phone messaging app of judges and prosecutors, trying to find something to help free corrupt former president Lula from jail.
They didn't find anything. The left is in disarray, so they will try any trick to create news. The people hate them and many already know of Greenwald's past as an internet gay porn producer (StudMall company) who used to come to Brazil to find partners. Not something that rises sympathy from common Brazilians. 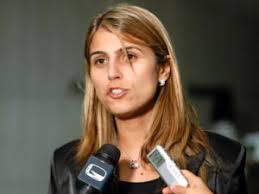 The hackers are common criminals with a history of scams and theft of bank accounts, etc, who first contacted Manuela Davila, left, a head of the local Communist Party (who likes to spend her vacations shopping in New York city), who in turn referred them to Greenwald.
The hackers are already in jail, but didn't spill the beans on Glenn's paying them anything (surprisingly, these money-hungry criminals suddenly became altruistic).
Collaborating with a crime and not warning police is a crime itself, and finally one single judge had the courage to challenge the left and indict him.
Of course, leftist judges in higher courts will probably free Greenwald of all charges soon.
The media, both in Brazil and abroad, is supporting the scoundrel, and instead of denouncing what is clearly an attack on justice and the rule of law, not to mention a foreign intervention on Brazilian public matters, they are selling the episode as an assault on "freedom of press" and, of course, homophobia from evil conservatives.