Is the Coronavirus a Chinese-Chabad Co-Production? 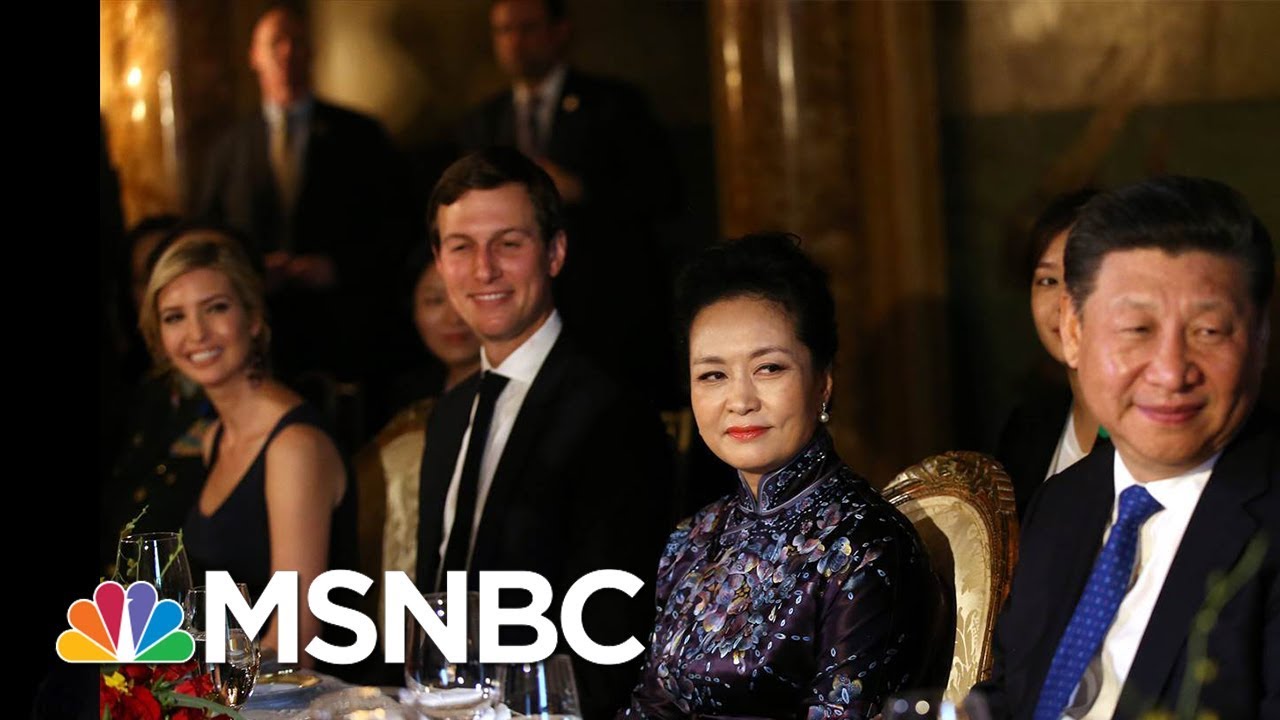 Could the real story be secret US-China collusion? ... After all, there is a 'Chabad hotline' between Beijing China Chabad, and the Washington DC Chabad attended by Trump's son-in-law Jared Kushner.
by Brabantian
(henrymakow.com)
The Covid-19 coronavirus plague underway - hinting at a repeat of the 1918-20 'Spanish flu' which killed between 1%-5% of the world population - is arguably a bio-weapon, perhaps designed to lower life expectancy in Western countries to not much more than the retirement age. 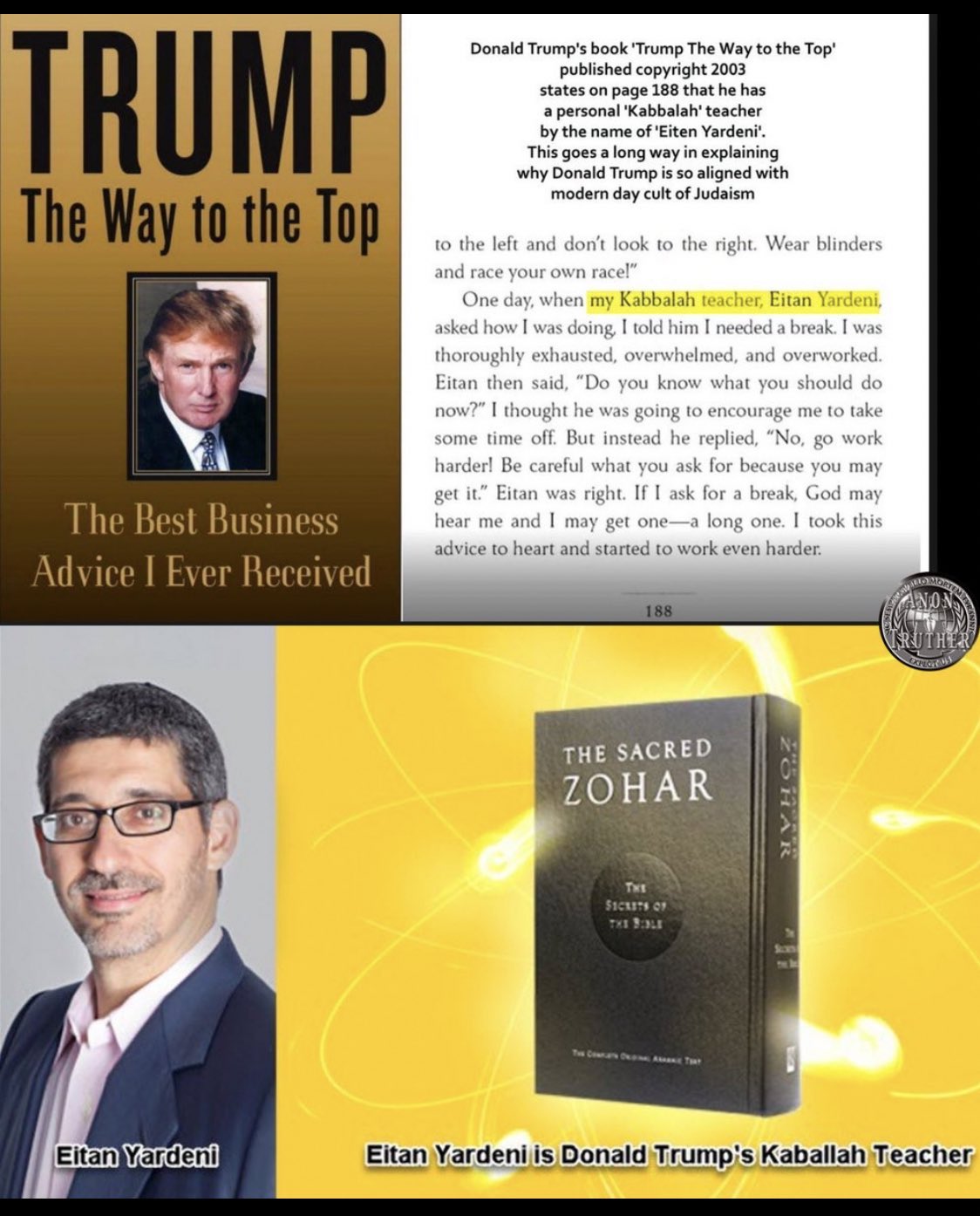 (Trump is a self-acknowledged student of Cabala i.e. Satanism, genocide of goyim.)
This is possibly one of the major goals of 'Project Covid-19', along with setting the stage for more draconian political controls, and accelerating the implementation of a New World Order.
As to 'who' launched this bio-weapon, you can take your pick amidst the 'sides' in global politics.
China's Foreign Ministry spokesman Zhao Lijian tweeted that, "it might be the US Army who brought the epidemic to Wuhan", and Veterans Today agrees, recalling how in October 2019, the US brought hundreds of so-called 'military athletes' and other personnel to Wuhan China for the World Military Games.
https://www.zerohedge.com/geopolitical/us-army-behind-covid-19-wuhan-chinas-foreign-ministry-levels-bombastic-charge
https://www.veteranstoday.com/2020/03/15/china-us-brought-covid19-to-china-during-army-games-hid-disease-in-us-as-influenza/
Or, you can delve into the story of Chinese corona virus researchers Dr Xiangguo Qiu and her husband Dr Keding Cheng, who had been affiliated with Canada's top-level National Microbiology Laboratory in Winnipeg, linked to other researchers from places in China including Wuhan. Some suggest these 'Chinese agents' could have transported a deadly weapons-grade virus to the Chinese laboratory in Wuhan.
https://www.zerohedge.com/geopolitical/did-china-steal-coronavirus-canada-and-weaponize-it 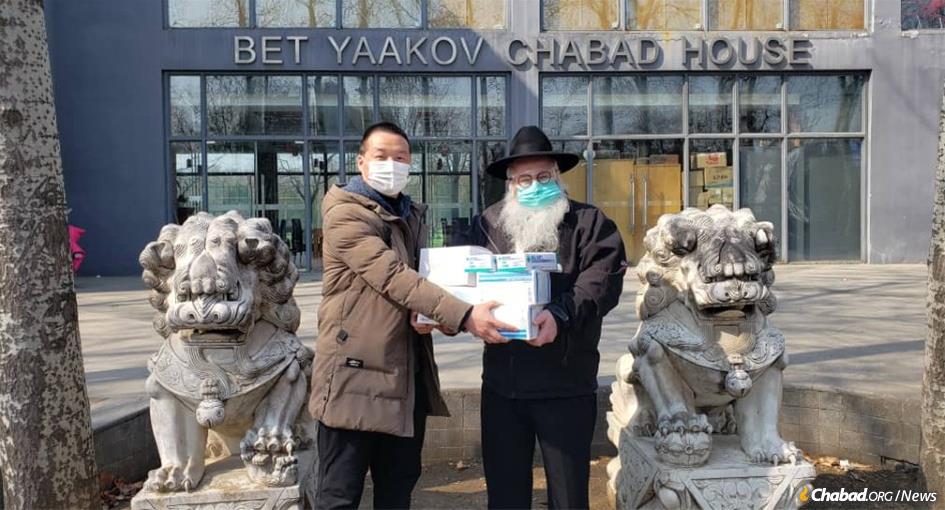 (There are 13 'Chabad Houses' in China)
CHINESE-CHABAD COLLUSION?
But could the real story be secret US-China collusion? ... After all, there is a 'Chabad hotline' between Beijing China Chabad, and the Washington DC Chabad attended by Trump's son-in-law Jared Kushner.
Elites in China and the USA share common interests in:
(1) Distracting from profound economic and unpayable-debt problems in both nations.
(2) Achieving higher levels of control and intimidation of their populations.
(3) Reducing the strain on national budgets from pensioners, now living much longer after exiting the labour force.
CULLING THE ELDERLY?
When late 1800s Germany introduced modern worker pensions, the average lifespan was only a couple of years beyond retirement age - a worker retiring at age 65 was beating the odds if he lived past age 67.
But with life expectancy now hovering close to age 80, and end-of-life medical costs skyrocketing, a big problem is at hand, especially when added to social benefits for other and younger people.
Also, NWO cabal controllers know how 'dangerous' some retired people are, with some in this age group being dedicated truthers. When a person has no fear of losing job or clients, he can speak more freely, and this un-nerves the NWO cabal.
Running Covid-19 pandemic statistics and data, Anatoly Karlin points out that we have plausible scenarios where, life expectancy can again reduce to the 66-67 age range, thus 'saving' retirement and social benefit funds
https://www.unz.com/akarlin/corona-cost/ 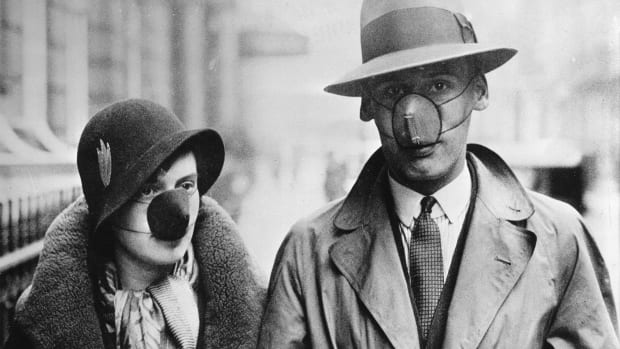 The 'Spanish flu' that ran nearly 3 years in 1918-20, killing tens of millions, ran in several phases. Those who can create a virus bio-weapon, can likely also unleash waves of new virus strains to revive or even 'adjust' the plague to targeted populations.
In 1918-20, the 'Spanish flu' killed millions of young and healthy people. Strangely, Covid-19 at first seemed to target the elderly with near exclusivity ... early on it seemed that, under age 60, there was only about a 1% or so chance of dying if you were infected, whereas those over age 80 had a 1 out of 6 chance of death, the literal level of 'Russian roulette'.
But now, after many young people gloated that they were 'immune' to the 'boomer doomer' or 'boomer remover' ... we suddenly have articles about how many recent Covid-19 intensive care patients are under age 60 ... Is it possible a new strain of the virus has been released, to create terror amidst the young as well?
https://www.zerohedge.com/health/not-just-seniors-french-doctors-report-50-icu-patients-under-60-years-old-netherlands-under
A time of plague and looking death in the eye, is a time to reflect on life itself, and how love is our window into something more powerful than death. 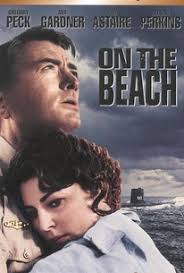 The original 1959 film 'On the Beach', about the end of humanity after global nuclear war, was a memorable tale of love in the face of unavoidably dying ... here, the tear-inducing final scene as Gregory Peck says goodbye to Ava Gardner before sailing away on his boat to fulfil his last duty, neither of them, and no one, to live very much longer (start clip at 2min09) -
https://www.youtube.com/watch?v=l_o8vX8lGss&t=2m09s
Related -   Exterminating the Goyim is the Basis of Cabala (Chabad)
First Comment from JGM in Spain:
Chabad is close to its earthly provisional triumph. This Coronavirus operative is one of the final steps of the stairs they started to climb at the end of XVIIIth century (take on direct political power over goyim). As Brabantian says, Coronavirus operative will achieve the reduction of life expectancy and control of population.
Here in Spain we are living days of open and strong dictatorship with Police and Army patrolling the streets of every city, identifying people, forcing them to remain at home, fining them and, if they do not obey, beating them. Authorities are also using public address system ordering confinement and in some cities police's vans are displaying loudly the national anthem.
Sadly, a lot of people, mainly right-wing ones, is even asking for more police, more State's control and more beating any rebel who want to go for a free walk on the street. American people must realize that European right-wing is not American one; European right-wing is anti-freedom, Government's control lover and mainly fascist in Mussolini and Hitler style. Communism and Fascism are but two forms of oppression and Government/Dictator whorshipping created to destroy freedom and control human soul.
I have heard from a random man that people who break the martial law need harder punishment and that those who exit home do it because democracy is weak and allow everything.
In the darkest moment Fascist governments, involved in and submitted to usury just the same as any other in the last centuries, will appear as tribal saviors, imitating Zealots, Hitler and the future Jewish Messiah. A fake order and Noahide Laws will be implemented over a population with lower life expectancy and without God, because they will whorshipp the flag and the tribe, they will worship themselves as Kabbalists/Satanists do.
HERE IS A VIDEO OF THE SPANISH POLICE ARRESTING A WOMAN WHO GO FOR A WALK:
ANOTHER VIDEO OF A WOMAN ARRESTED IN A SWIMMING- POOL:
P.S.: The first lady is gypsy and the second is British.
Paul S- Rothschilds Hold Patent on Coronavirus 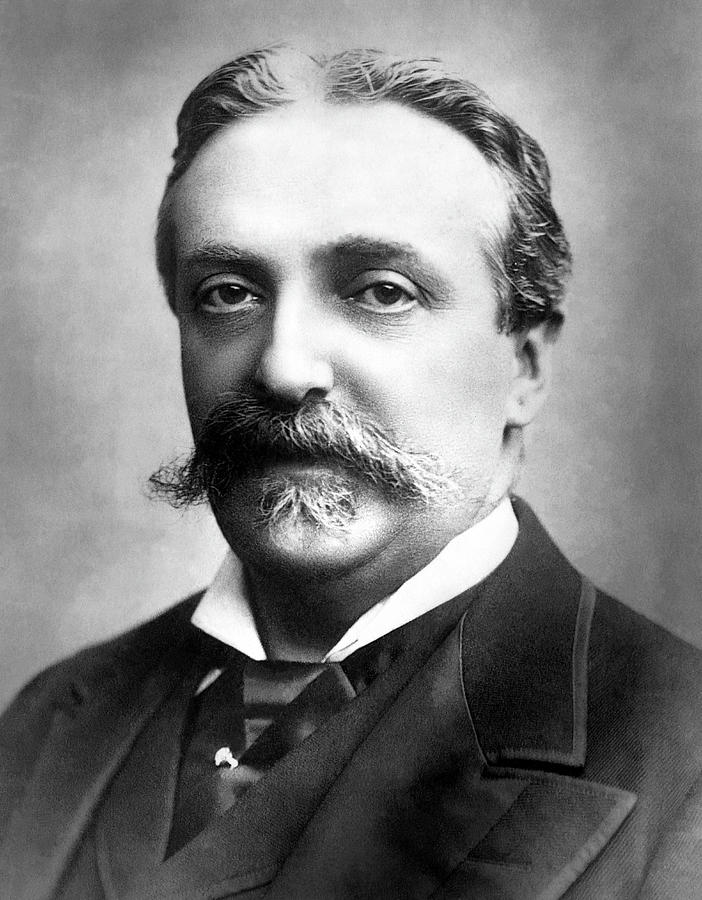 The Coronavirus patent that's been going around social media and which has been the subject of some controversy was filed in 2015 by the Pirbright Institute, which has deep ties to the Gates Foundations. The Institute is named after Henry de Worms, 1st Baron of Pirbright (left) -- if you look up his genealogy he's basically a Rothschild. Worms, Germany is a very Jewy part of the Rhineland as well, for what it's worth.
My suspicion is that this virus is actually quite harmless on its own and by itself won't do much more than cause a minor fever for a few days. However, it seems to act like a contagious version of anaphylactic shock -- you know where some ppl eat a peanut and suddenly drop dead? That, except in a virus and it only works in combination w/ an allergen that triggers the allergic cytokine storm that floods the lungs with fluid. It's basically an extreme allergic response. In America, I think the #1 trigger that is causing ppl to become seriously ill is Advil, which is commonly taken to treat fevers. Older ppl take Advil to treat arthritis and other chronic pain, hence why the virus impacts "older" ppl.
I think most people in America have already contracted the virus and recovered, often without knowing it. This hysteria is beyond ridiculous, most ppl hoarding toilet paper have already recovered and have immunity and don't even know it. Certainly they don't need any vaccine.
Pirbright Patent: https://patents.justia.com/patent/10130701
Advil/NSAID: https://www.dailymail.co.uk/news/article-8116349/Taking-ibuprofen-anti-inflammatories-worsen-coronavirus-French-doctor-warns.html?fbclid=IwAR0ELlXxbmDw6DmdGlbcVhLj2OpT2aUnQeRlokj_c9nNLgie3gC_q94zD3M

Comments for "Is the Coronavirus a Chinese-Chabad Co-Production?"

Great article! I made Psalm 91 my personal prayer, I pray you would too.

Article is spot on. Corona Virus is here to stay with us forever. We are now in the stage where we must panic. We are being psychologically broken down to accept it's permanent presence and the need for permanent martial law.

As Jesse Ventura County says, when you ask the government to help you, you will loose your freedom.

I would rather get the virus and die from it rather than allow the government to cure me. Give me Liberty or give me Death.

The following images show what Corona Virus is really about.