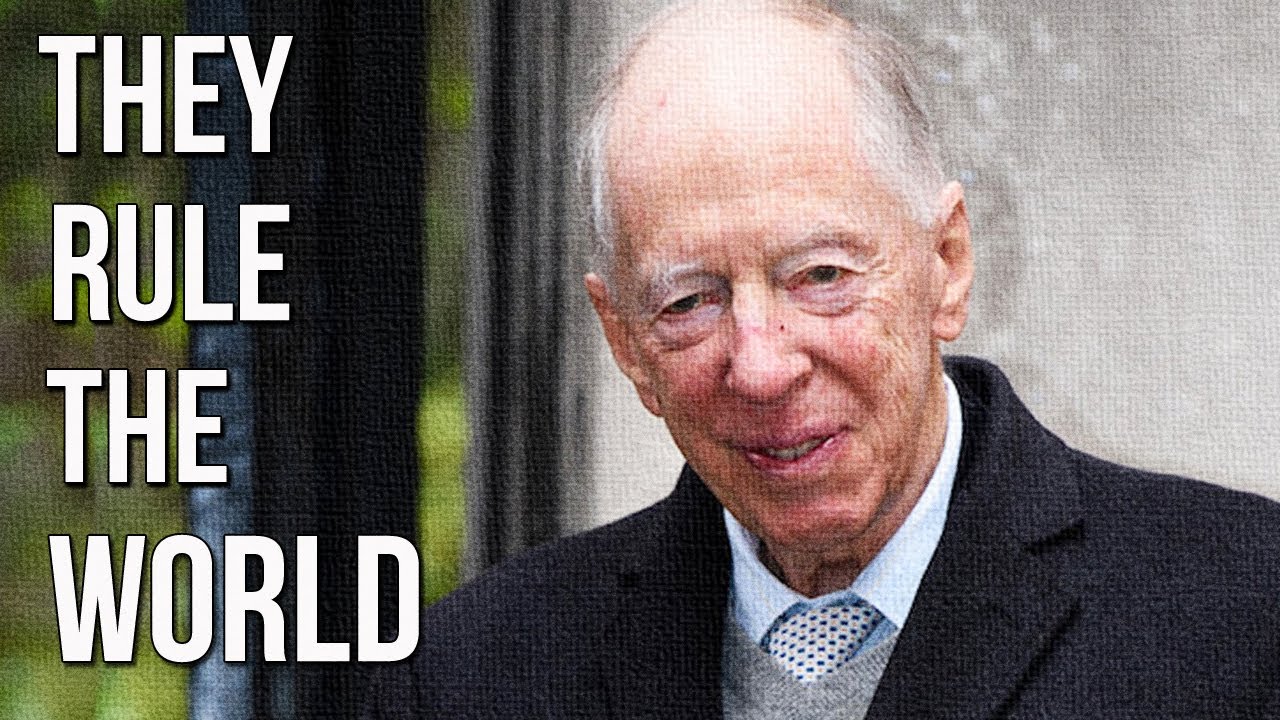 The Rothschild Virus
This satanist family holds mankind in its malignant grip.
They control money: government credit and the banking system. Because of this, humanity is doomed.
by Anonymous
(henrymakow.com)
The "Rothschild-virus" has been circulating the world undisturbed for at least three centuries, without the world being aware of it, despite having already caused hundreds of millions of deaths.
The wealth of this Jewish family of German origin is estimated at 300 trillion dollars, perhaps more. The Rothschilds control the Fed and the Ecb, as well as the bank of the banks based in Basel: The International Bank of Settlements, i.e. the economy and finance, if not of the universe, certainly of planet Earth. An incredible wealth if you consider that the US debt amounts to 22 trillion dollars. 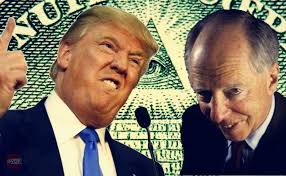 This means that the Rothschilds (with their collaborators or subordinates, who are also more or less powerful and wealthy like them) at the top of the Illuminati pyramid, are the masters of the world.
What is frightening is that none of the experts thinks and asks serious questions about these persons, who are consequently playing with humanity like the cat with the mouse, at least since May 1st 1776, the year of foundation (from them funded) of the Illuminati of Bavaria, which took place - coincidentally - two months before the birth, in July, of the USA and 13 years before the French Revolution, two events, which radically changed the course of history. They act in a hidden, concealed and above all unsuspected way.
The global media system, (controlled by themselves) not only does not publicly say or write a word about them, but it hijacks and manipulates public opinion as it pleases, eventually bringing humanity as sheep to the slaughterhouse.
It is evident that the concentration in China of world production was made on purpose to maintain (with "public debts"), almost all the governments of the world, with the gun at the temple.
Nothing happens by chance. Coronavirus is closely related or consequential to new 5G technologies, created to control a part of humanity (500 million, according to Georgia
Guidestones), because doing it with 7-8 billion human beings is impossible, but above all useless.
With robotization and artificial intelligence increasingly perfected, they will no longer need the rest of humanity, which will be eliminated from controlled epidemics (Aids, Ebola, Sars, mad cow, etc.) were tests), and finally get to the current Coronavirus that will plunge always more the world into panic, which in turn will cause the collapse of global finance, (with consequent and unimaginable chaos) and which will inevitably lead to a world war, the third, however planned with the previous two, since 150 years.
Coronavirus (of which it is only known that it is extremely contagious and changeable) is the snowball that will cause an avalanche, under which millions, if not billions, of "useless" humans will perish.
The Protocols of the Elders of Zion (which these Illuminati themselves accuse of false or which in any case discredit to deceive, mislead, confuse too curious people) describe in ruthless details this plan of conquest and enslavement of the Goyim (non-Jews), to establish a Nazi-Communist dictatorship on a planetary scale with the capital Jerusalem (governed by their messiah, the Antichrist), such that "normal" people will never believe possible.
"The individual, faced with such a monstrous conspiracy, finds himself in such difficulty that he cannot believe that it really exists." (John Edgar Hoover, 1895-1972 - Founder-Director of the FBI).