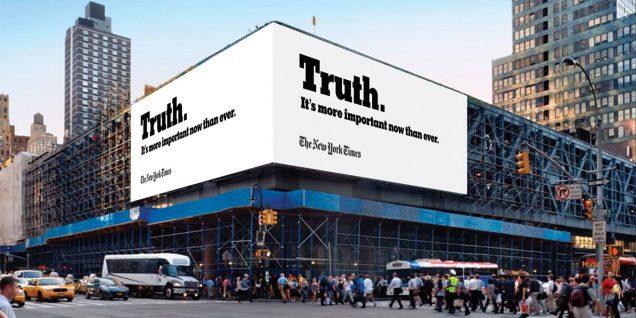 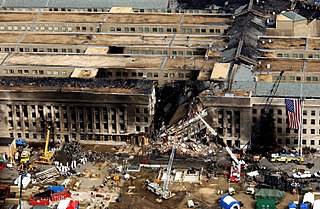 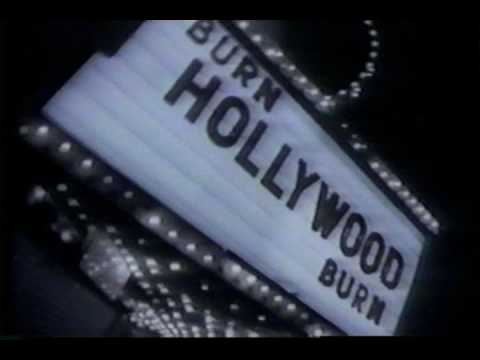 Great to see Mike back. Kicking ass and taking names with satire is what I like to see.

It's funny on how much B.S we all take daily. Yes , to defeat this disease we have to submit to the vaccine and RFID chip. There is no talk of that here yet. But what they do want is everybody to download onto their mobile phone, a tracking and tracing app!

Nice poem but not related to truth.

The truth is that these movie media satanists are one of the groups of over privileged people who have stolen the working people blind for at least a century. They can sit on their asses as long as it takes to completely break the average citizen, starve him and his family into whatever submission their backers demand. Then they will still have the cash (or whatever medium will be used) to start over with everything brand new and streamlined, more directly satanic than before, and better accepted by the masses of the willful ignorant.

It is us who will suffer, many to our deaths, us working stiffs who create all the new wealth they steal, just as it has been ever since mankind's enemies have been criminally allowed to make the medium of exchange their private upside down monopoly, using debt at usury in exchanges instead of true credit representing the wealth of the nation.

This is the whole reason for this phony pandemic but hardly a peep by anyone in the media, fake or otherwise, and the people in general just as un-blissfully ignorant of their criminally backward exchange medium enslavement of themselves as always.

Right reason seems to no longer exist in the minds of even the most capable opposition to the enslavement being installed. And apparently it won't return unless enough people come to God instead of catering to the devil at every turn. No one can serve both God and mammon. No one.

Mike...Great list of "this time they're telling us the truth!

You forgot the last stanza to Burn Hollywood Burn! :

But safe at home with nothing to do,
We have our Netflix, Disney and Hulu too,
Where we go from here, we no longer care.
Burn Hollywood burn

Mike...Great list of "this time they're telling us the truth!

You forgot the last stanza to Burn Hollywood Burn! :

But safe at home with nothing to do,
We have our Netflix, Disney and Hulu too,
Where we go from here, we no longer care.
Burn Hollywood burn