Front Liner: Coronavirus Only Fatal for the Aged & Sick 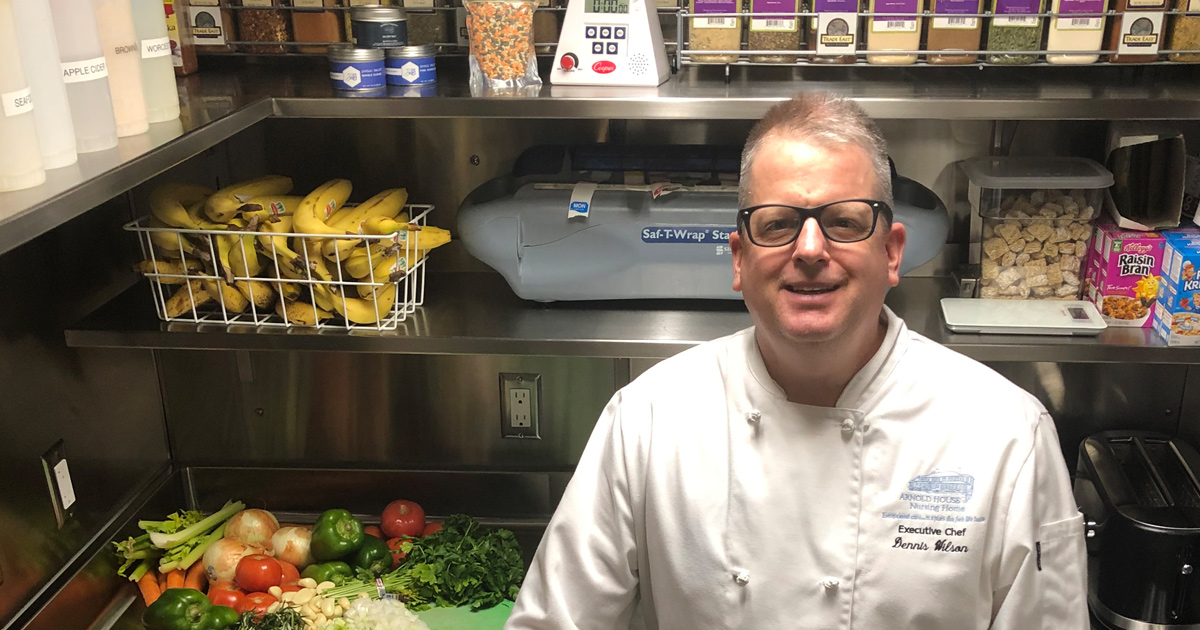 Comments for "Front Liner: Coronavirus Only Fatal for the Aged & Sick"

Arnold is a Master Chef!

Best English translation I could think of would be : “The master is revealed in his self restriction”.

(Any improvement from your readers would be much appreciated)

Arnold laid open the obvious.
He summed up with a few profound statements what the truth behind the scam is all about.

Thank you Arnold and Henry for sharing this article.

Whatever this sickness is nothing has had a political agenda attached to it like Corona 19 does.

I don't trust the numbers or the nature of this sickness as described or prescribed by the "medical authorities".

According to these authorities nothing exempts you from participating in the Corona 19 Project now whether you be asymptomatic or even if you have already developed an immunity. This is an "all are in" project.

Increased testing will bring more tyranny because contact tracing will follow to include those who don't test positive. They too will be branded with a Scarlett Letter' by being isolated and tagged.
The public is getting wise to the end game of this project of servalience and control as demonstrations continue to grow in numbers around the country and the world.

This project will fail because the whole world is against it and even if it does succeed there will be no winners because you won't have much of a world left.

Covid19 is a fake disease that fails scientific scrutiny, unless by covid19 is meant an umbrella term for various common diseases like flu, asthma, pneumonia, cold, cough, hepatitis and others.

The hoax is ending as flu season ends and as people get wind of the sham disease.

The true intent appears to push forward with world war 3 to depopulate 60%-70% people in the world.