Jewish Billionaires Use Blacks to Oppress Others, says Indian-American Lawyer 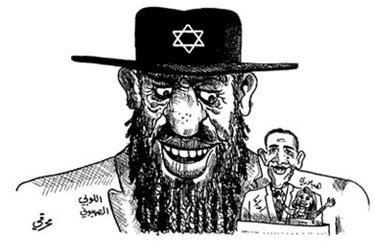 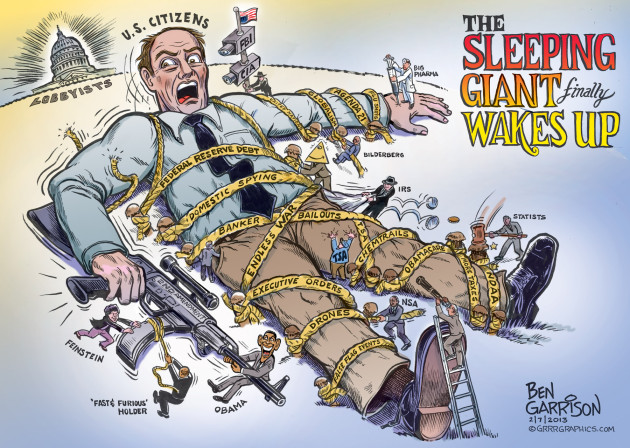 (Indian American issues a call to arms to whites)
It far outweighs any civil rights being perpetrated against blacks, who, along with American Jews, completely DOMINATE the U.S. Congress, Senate, Judiciary, and Executive Branch of the United States, while the Indians, Chinese, Koreans, Asians, Arabs, Muslims, Latinos, Mexicans, and poor or non-Jewish Christian Whites, have NOBODY protecting/defending their interests in case they are targeted or oppressed by out of control Blacks and Jews in government, or the private sector.
Please spread this information, and bring this to the attention of your millions of readers/followers.
This "white guilt" has to stop, as we are doing their job to destroy us, for them, with this defeatist, resigned, weakling attitude.
-----
First Comment by JD
Clearly these Blacks are taking a page out of the Jewish "victim-hood cookbook" by taking full advantage of the latest crisis relating to the George Floyd matter, to really guilt-trip and milk White America for everything its worth.
A distinct pattern has emerged that whenever it looks like the Jews are about to get brought over the coals for their latest discovered crimes against Americans and humanity, somehow some type of "terrorism" or "incident" against them happens, and then they immediately begin to stage huge rallies, parades, talk show circuit tours, about how much they are suffering and need all sorts of sympathy, legal changes and federal laws passed to give them even more "extra rights" than white America, or any other race/religion else in America.
Now, the Blacks are doing it, with their latest "anti-lynching bill" which if you really read it, mandates that white Americans (or any other race) can get thrown into prison for life if they simply "bump into" a black on the street.
The Freemasons and Illuminati love these 2 races (Blacks and Jews) because their perpetual and eternal victim-hood and eternal whining keeps placing more and more restrictive laws on the books, to be used, of course, against the Goyim and masses.
It seems like the only American lawmaker who sees, and gets, all of this (or is at least not accepting bribes or cowering to threats), is Kentucky Senator Rand Paul, who is trying to fight against them in this latest rape of American civil liberties against non-Jews and non-Blacks.
JG writes:
America, politically and culturally, has been "tanking" ever since the late President Richard Nixon was run out of office by the Washington Post and the Communist left wing of the Democratic Party. Since then the Anglo Identity that was rooted in the US Constitution and American culture has been thwarted by the Anti Christian subculture of the ignorant and the destitute. This might be more evident in a place like New York City more than any other city in America.
Since the overthrow of the Italian Mafia it's actually gotten worse there. As wicked as the old "mob" was they at least had a code of ethics. The new gangsters are the oligarch billionaires who have no morals or code of ethics other than extracting the wealth and morality of their city and its people. New Yorkers took a bad fall after 911 and never recovered to where and who they once were. It doesn't look good for the Sodom and Gomorrah like cities of New York and Los Angeles that are  now unravelling. They have and are destroying themselves.

Comments for "Jewish Billionaires Use Blacks to Oppress Others, says Indian-American Lawyer"

An estimated 70,000 whites have been brutally raped, tortured, and murdered in South Africa since 1994 when the African National Congress won elections, yet we never hear a word about this from the Western media (I guess white lives don't matter). And the country has been going downhill ever since. "To the extent that massive stealing becomes the order of the day a social breakdown is the inevitable result" (Walter Block). Ninety percent of redistributed farms are dysfunctional: "There is not one instance of a successful land handover in the entire country" (Dr. du Toit). If you have a very strong stomach, do a bing.com image search, using the search term "South African whites murdered," and set the SafeSearch feature to Off. Somebody tell me we don't have a very controlled media in this country.

I spent most of my professional life as a human resources manager and latter years as a director.

The most frustrating observation is that in industries both Jews and blacks control corporations. Whites in power positions are token. If you are black or Jews, your ascendency and trajectory is pretty much set. That leaves out others from the game, e g. Asians and Hispanic.

This article put feelings and thoughts that I carried with me for years into words. I feel as though my feelings and observation have been validated by another Asian. Thank you for publishing.

However, having many black conservative friends, it would seem wise to differentiate, and not throw the entire black community under the bus.

I would have loved to have shared this article with thousands of friends, but, I could never share it with my conservative black friends, because it would castigate their entire race as backwards. I’m sure if any of us had our entire race castigated, we would be offended, especially if we make the right choices and are held responsible for the errors of those of our race. It would be discouraging and depressing.