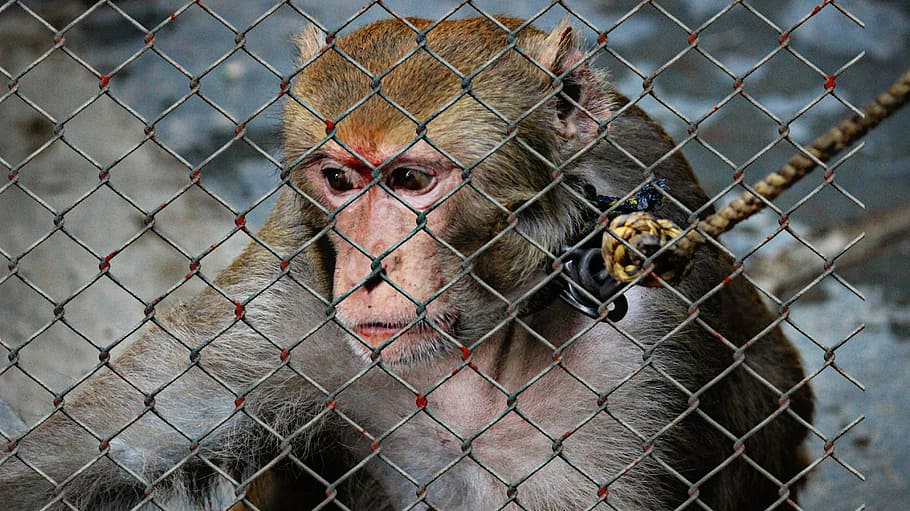 The Asshole Problem
Can we stop the assholes in time?
by Douglas H. Plumb
(henrymakow.com)
The asshole problem can be looked at using Kohlberg's Stages of Moral Development.
In stage one, you have the pre-adolescent stage, which is the go-along-to-get-along stage. The child seeks to please himself and those around him.
In stage two there is the recognition for the need for rules for the good of society. This is called the "conventional stage" and is the stage most people reach.
The third stage is the recognition that laws are necessarily universal and that written laws and rules cannot always express it perfectly. This is the regulative nature of Christianity and I suspect Christianity not as popular because it has a low cognitive availability. Both the science of jurisprudence and Christianity can only be truly understood by those who have reached stage three of Kohlberg's stages of moral development.
Private bankers took over Western societies. They retarded us to create a society of assholes, they reduced people to operating at the earliest pre-adolescent stage one. Most of us "go along to get along". Politicians depend on a voting public that operates at stage 3 to maintain a juristic system of laws. Stage 1 politician has the singular responsibility of representing those who brought him to power to get re-elected. The politician is nothing more than an expression of the people and we keep electing assholes because we are assholes.
Evidence of retarded development is
(1) Lack of rational debate. People don't understand that communication stops bullets.
(2) People are rejecting universal law on a mass scale but hold the belief that they are recreating it in a new ethical society.
(3) People believe a Utopia can exist, specifically their Utopia which is incredibly narcissistic and hubristic and therefore completely in opposition to actual wisdom if humility is a necessary part of wisdom.
(4) We keep listening to known assholes. This is evidence of mass hypnosis.
Non-assholes will not be ruled by assholes so a society of assholes needed to be created and the people that have done it are master the bullshitters of Hollywood, Network News, and Public Education.
The retarded development society is a society of assholes, ruled by assholes.
Can we stop being the assholes in time?
--
Douglas' Book
First Comment from Mike Stone
I laughed out loud reading Douglas Plumb's piece. But sadly, it's all true. I'm dealing with sheep (what Douglas calls assholes) all day long. Even people I previously thought were intelligent, are now reduced to quivering, frightened fools, afraid to leave their house without a mask, gloves, face shield and hand sanitizer.