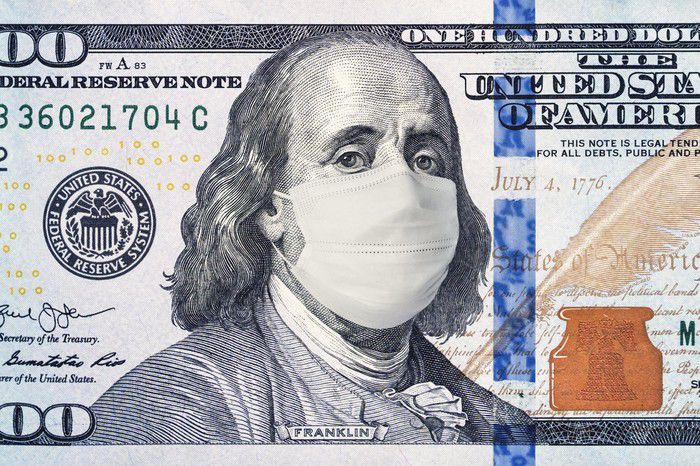 Comments for "Chuck Baldwin: Human Enslavement is a Money Maker"

Once again thank you for sharing Chuck Baldwin's insights into the
biggest "hoax in history." That it is.

Unfortunately, very few Canadians and Americans have the same insight.

Using critical thinking is rare for the vast majority of Americans.
Their maxim is "Don't ask me to think, just tell me what to do."

I hope there are enough critical thinkers to oppose the "new world order" now, today because it's here.

Chuck does a great job on this but he missed the biggest boat by not reminding us all that the whole plot is SATANIC.