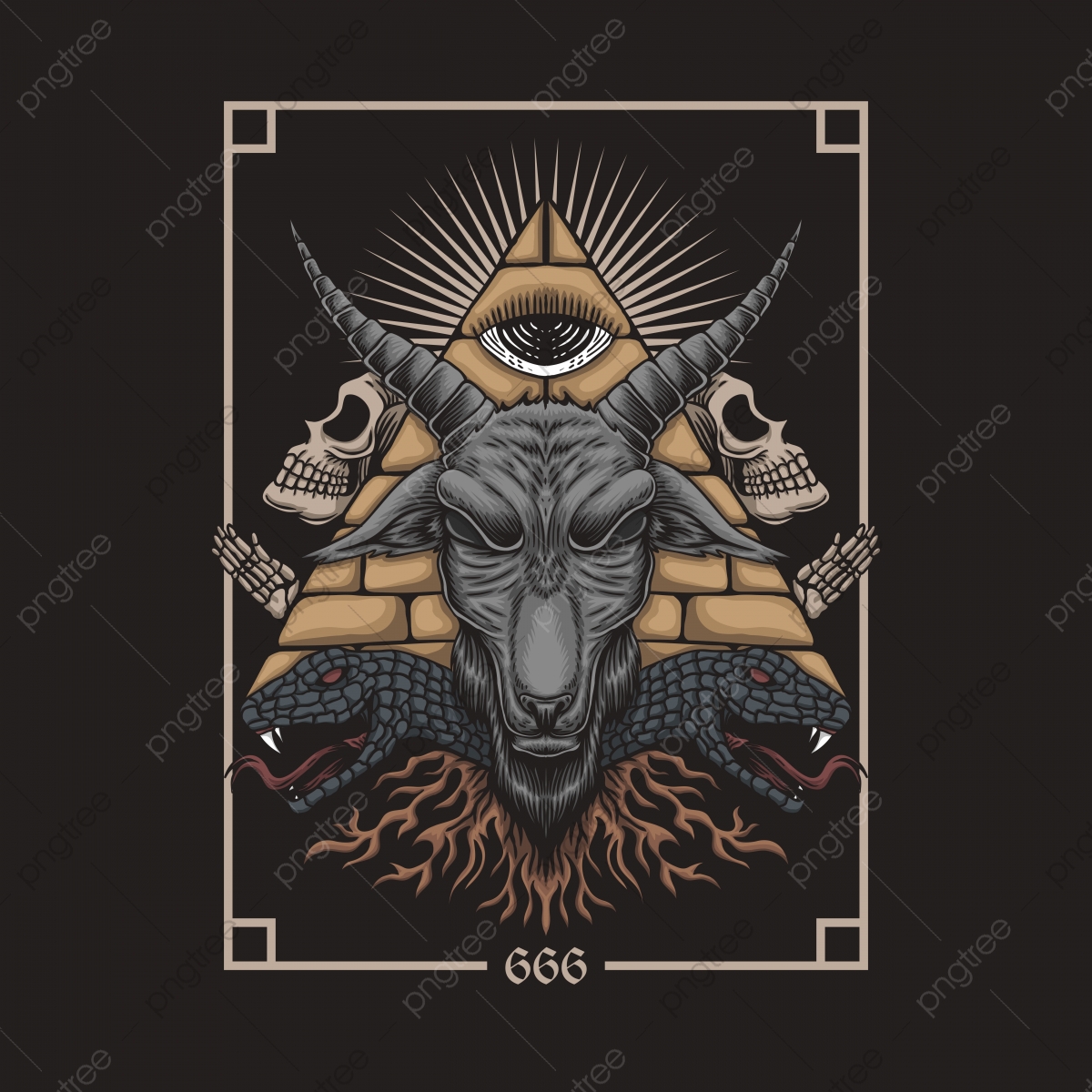 In today's article, you offer up many man-made religion Kabbalah quotes.

Interesting that not one quote includes God, nor offers up Jesus's message, Matthew 19:19 "... Thou shalt love thy neighbor as thyself..."

It is important to look at the Bible at the time when the Kabbalah, Talmud, Zohar were being written by the Jewish 'priests'/rabbis/scribes.

Their writing would be at the same era as the last book of the Old Testament, Malachi's prophesizing, with this message to the 'priests' ...

3 Behold, I will corrupt your seed, and spread dung upon your faces, even the dung of your solemn feasts; and one shall take you away with it. ...

17. Ye have wearied the LORD with your words. Yet ye say, Wherein have we wearied him? When ye say, Every one that doeth evil is good in the sight of the LORD, and he delighteth in them; or, Where is the God of judgment?

4.1 For, behold, the day cometh, that shall burn as an oven; and all the proud, yea, and all that do wickedly, shall be stubble: and the day that cometh shall burn them up, saith the LORD of hosts, that it shall leave them neither root nor branch.

Knowing what happened to the prophets, I believe that is all that needs to be said about Kabbalah, Talmud, Zohar.

It suddenly occurred to me on reading this post that our constant referral to the "New World Order" is missing something very important. That something is the simple but hidden in plain sight FACT that the OLD ORDER, which the new order is so determined to replace, is the order given the world by God from the beginning with his promise of FREE WILL regardless of how we use it.

You can curse or defy God all you please and He will not suppress you in any way, as He has made it clear to all that our lives are our own to use properly according to His dictates or to misuse as we please. Individual dispensation for our worldly acts will be known in the next life, not this one.

On the other hand, the so-called New World Order, that is, the Order of Satin, is extremely demanding in every enslaving manner, most of which only the devil can dream up, as he glories in driving men to the despair of physical and mental slavery to his bittersweet devices, thus more easily for men to disobey God. Afterward, history records, that devil loves to have men murdered before they can repent and follow God's rules to obtain forgiveness. He wants all of us in hell with him. This is what the ex-Pharisee, St. Paul, wrote about as spiritual warfare.

Satan's plan is what people like Bill Gates, the Rothschild and Rockefeller cabals, and all other Satanists now live for as they hope to gain the world by shutting it down through forced enslavement-in-place of almost all people in direct opposition to GOD'S ANCIENT ORDER OF FREE WILL.

Only a massive return to God can turn this human destruction back to GOD'S ORDER. As the Blessed Virgin told the children at Fatima and others in other parts of the world, the necessity is PRAYER AND SACRIFICE.

Can this spoiled generation covering much of the earth return to such a life or are the never-satisfying pleasures of today's very artificial world more than they are willing to discard?