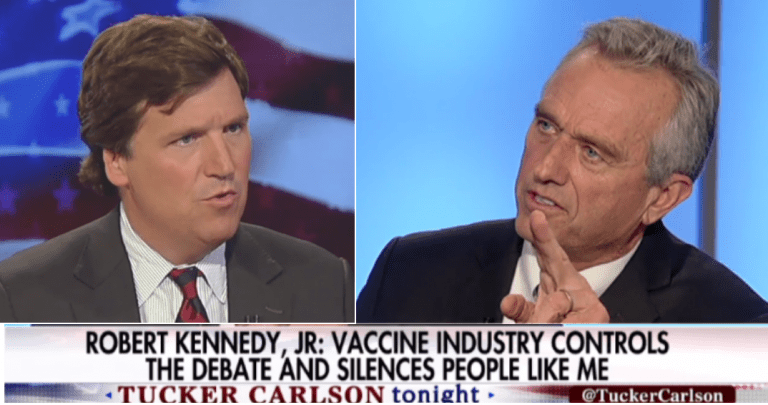 and all sanctioned by the equally unbelievable criminal, conspiratorial, U.S. government at its very top. NOTHING could be any more unconstitutional than giving private corporations carte blanch to purposely destroy the nation's children with government blessing against the people are supposed to be the sovereignty in this country.

If there was the tiniest bit of morality or honesty left in the United States Government, this concept of a private company being given immunity from prosecution for its crimes against humanity would have been declared ABSOLUTELY UNCONSTITUTIONAL by the congress, the executive and, of course, by the anything-but-supreme court.

There comes a time when the people have to take such criminality of government into their own hands, doing whatever it takes instead of forever whining about it.

Dr. Fauchi recently said that "NYC did it all right" in relation to managing the COVID outbreak.
Apparently a lot of the people who live in NYC might not feel the same way at all. Their businesses have been looted, crime is higher than it has been in decades, the police are being assaulted, and people are leaving NYC in large numbers.

In my opinion, Mayor John Tory wanting bars and restaurants with a dine-in option, to maintain a ‘client log’ of all patrons who have dined there along with their respective contact information - is not only a gross violation of privacy - but also a slippery slope to a surveillance state. I believe that these are classic Stasi tactics. Anyone who has lived in a totalitarian state - will immediately recognize what is occurring here - including the ruse being used to collect the aforementioned information.