Name the Enemy or Lose America 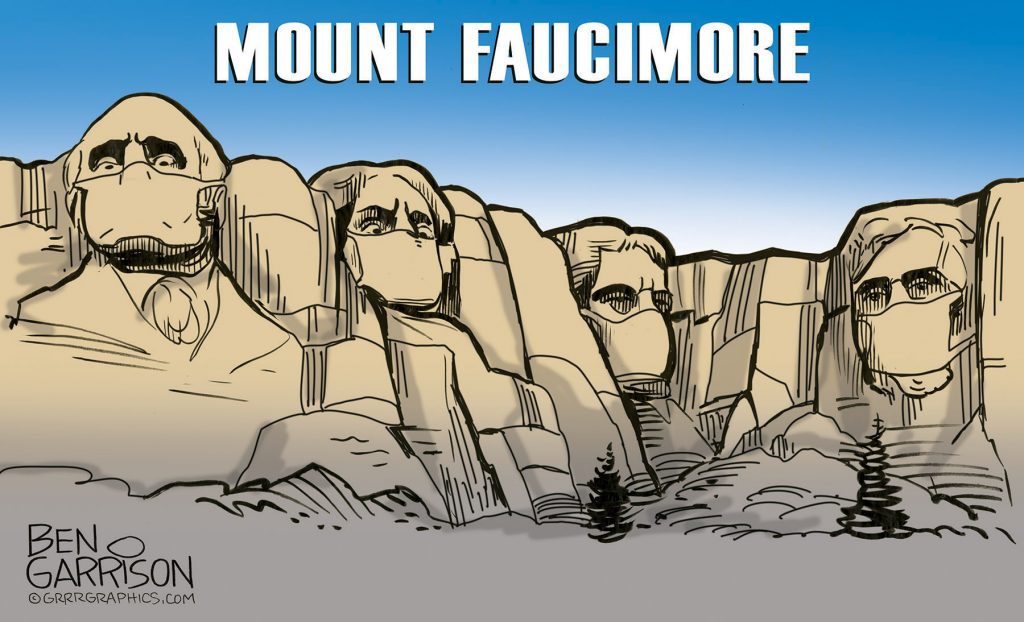 Comments for "Name the Enemy or Lose America"

The primary enemy is not organized Jewry, it is organized stupidity of Christian folks. This stupidity is an invitation for others to become
conquerors. Especially by deception. Without the stupidity of the Christian, silly Jews, and others, could not become so rich so easily.

All nations have created mythologies in order to persuade their citizens of their country's Golden Age origins and superior attributes. Snyder repeats the standard nonsense about how the Americans "are supposed to have a free market capitalist system." It's difficult to reconcile this concept with the existence of a legally protected monopolistic financial system that can create money out of nothing and attribute it arbitrarily to favoured institutions and persons. Alas, in an Age of Universal Cognitive Dissonance, a stupefied population has no problem with ignoring such a logical impossibility.

We can, by calling him Mammon. The principle was first displayed in the Books of Exodus and Numbers when the Israelites failed to grasp Divine Economics with Manna.
Despite the amazing essays from Henry and his best correspondents, 'patriots ' have chosen to ignore or promote the real problem----they cannot tell the vital difference between Main Street and Wall Street.

They never take to heart the great quotes from the Founders on the nature of Banking ---ALL PRIVATE BANKING, and of the need to be vigilant against another threat to Liberty, the Corporations.

Astronomical, criminal robbery that set back real progress by a century or more. Corporations have now arrogated for themselves American citizenship. How tragic. These things are not assets to liberty but threats to it. Many geopoliticians accept the fact that corporations function in the world today as "governments " and "states". One guess where THEIR "loyalties" lay.

America is DOOMED it is FINISHED it has rejected God.

“The last and seventh vision was wherein I heard a most terrible explosion. As I turned to look I saw nothing but debris, craters, and smoke all over the land of America.”

Ed Byskal - I am a witness (Testimony on William Branham)

We lost Constitutional America to the Supreme Court thanks to former President Clinton and former President Obama by their installing of these odd creatures that sit on that court today that have taken God and Country out of the American Court of Law. They are NOT the Law of the Land because the American voters are overwhelmingly against their rouge opinions and perverted interpretation of the Constitution. They are the Law of the Dissenting Minority with an agenda to overthrow Constitutional America.

The Judaic/Freemason entity is the enemy, but over them are the Jesuits. I didn't realize the Jesuits are the tip of the spear aimed at our hearts previously, but "Gematria Effect News" enlightened me. Gematria is from Kabbalah, which is used by Jesuits, Jews, and Freemasons, along with the Talmud. Jesuits are closely aligned with the Judaics. They created the Sabbatean/Frankest cult to divide the Judaics, using"divide and conquer" for infiltration and control. Jesuit's motto is "The ends justify the means", the "ends" being total control of the world for satan.

David C is wrong. The Jesuits are the military branch of the Sanhedrin. They are the hit-men. The Sanhedrin calls the shots and is hidden behind her obedient pagan daughters, Catholicism and Islam.