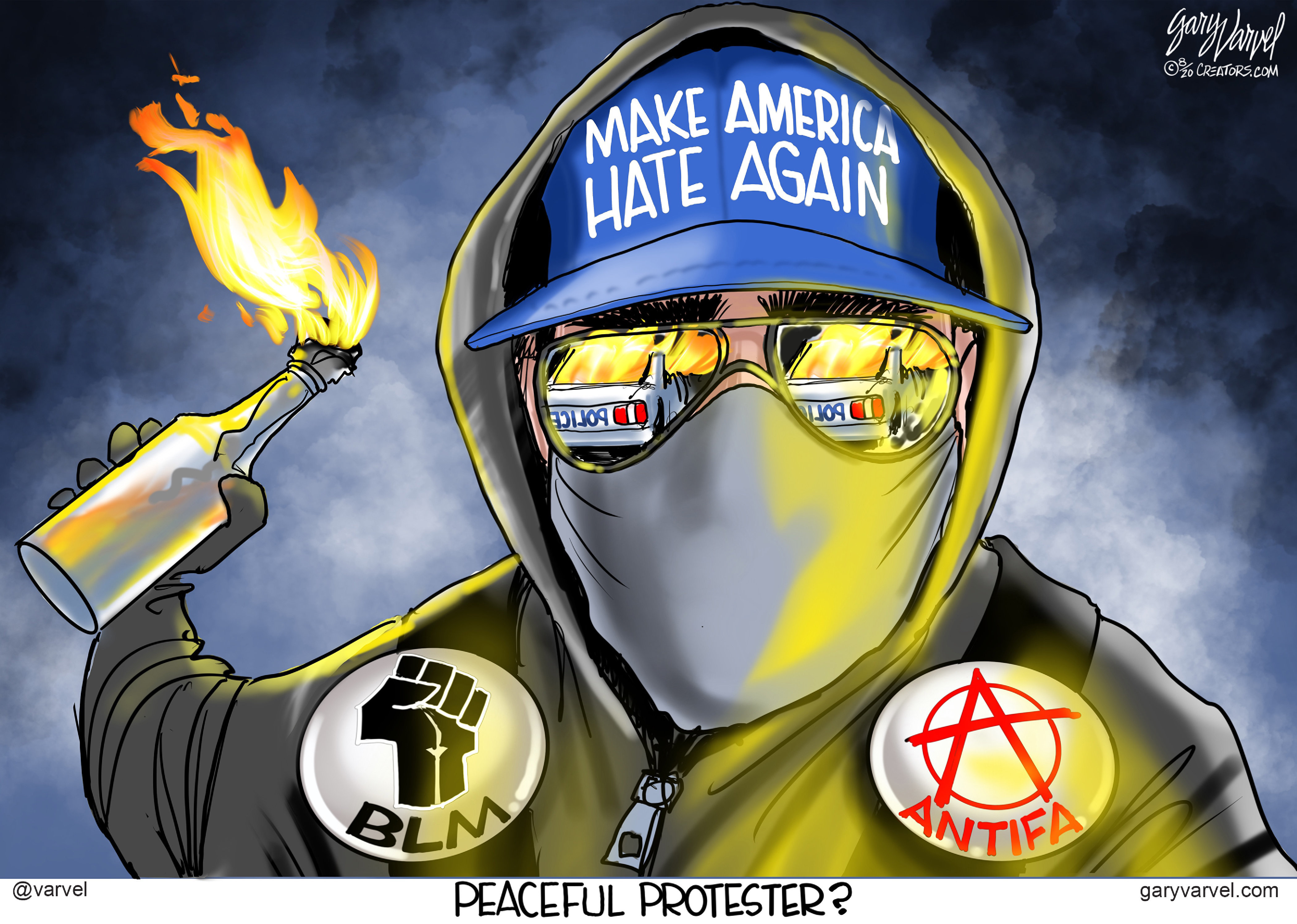 It's time we rejected the Leftist MSM spin and realized that society
is under merciless attack by Soros-funded Satanists who plan to
destroy it, and us. The fact the corporations and sports teams
support this suicidal madness indicates the situation is desperate.
Antifa does not seek reform; it seeks to destroy society and rebuild it as a Satan-worshipping Communist tyranny.
It's time people who support law, order, and good government got organized and fought back.  Join an existing group or start a new one.
Unless we plan to meekly surrender, the time for complacency is over.

Andy Ngo, editor-at-large at The Post Millennial, unveiled Antifa's horrific tactics at a Senate hearing on Tuesday. He warned that Antifa has turned rioting into "an art form" in Portland and that the far-left agitators are likely to spread to cities across America.

"Antifa and its allies have made rioting an art form in Portland," Ngo testified. "Unless we take action, what is happening in Portland today will soon be happening in cities across the country."

"Even when they aren't starting fires, using explosives, and trying to maim officers, they leave threatening messages such as decapitated pig heads outside the courthouse," he insisted. Indeed, while the violence in Portland appears to have abated somewhat, threats like a burning pig head have continued, along with fires set near the federal courthouse.

Ngo castigated left-leaning journalists for ignoring the violence. "Unfortunately, too many in the media have chosen to ignore or downplay this extremism masquerading as racial justice," he said.

Although this journalist himself faces many threats from Antifa -- and has indeed suffered at their hands -- he dared to speak out against Antifa, explaining the rioters' violent tactics in his testimony. 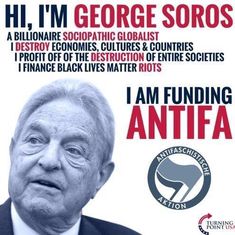 On July 25, for example, the group called for "national calls to action," and that weekend saw street violence in cities across America, including Seattle, Oakland, Austin, Atlanta, and Richmond.

At Antifa events, "hundreds of so-called protesters work together" and "both violent and non-violent participants play a role," with the non-violent acting as "human shields."

Ngo described how agitators break into units, "one to monitor police movement, one for street medics, one for vandals and arsonists, and so on." Due to this regimentation, some rioters can later claim that those involved in the riots are "medics," as protesters did in a recent Seattle lawsuit.

"Antifa has mastered the art of making its violence appear innocuous," he testified. "For example, projectiles that look like water balloons can be filled with chemicals; small slingshots can be used to project rocks, glass, and ball bearings into police lines; umbrella tips can be fastened with discrete pocket knives; powerful handheld lasers can cause serious damage to the eyes." (Indeed, acting Secretary of Homeland Security Ken Cuccinelli testified that 113 out of the 277 injuries federal officers suffered in Portland involved eye injuries, many caused by industrial lasers.)

Antifa agitators also "have access to a rich stream of cash from GoFundMe" and other online crowdfunding sites. "Any street rioter who is arrested is instantly bailed out." 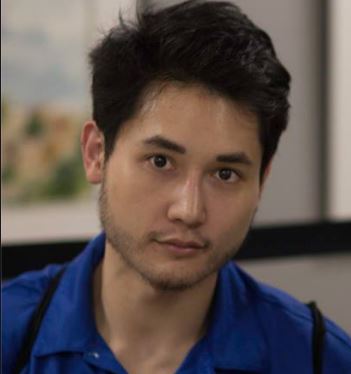 Indeed, Portland activist Lilith Sinclair explained the mentality behind her "protest:" "There's still a lot of work to undo the harm of colonized thought that has been pushed onto Black and indigenous communities." As examples of "colonized thought," she mentioned Christianity and the "gender binary." She said she organizes for "the abolition of ... the "United States as we know it."

Marxist critical theory encourages people to deconstruct various aspects of society -- such as capitalism, science the nuclear family, the Judeo-Christian tradition, even expectations of politeness (as the Smithsonian briefly taught) -- as examples of white oppression. This inspires an aimless and destructive revolution.

When vandals toppled a statue of George Washington in Portland, they spray-painted "1619" on the statue, in reference to The New York Times' "1619 Project," which redefines America as fundamentally racist and oppressive. When Claremont's Charles Kesler wrote in The New York Post "Call them the 1619 riots," Hannah-Jones, responded (in a since-deleted tweet) that "it would be an honor" to claim responsibility for the destructive riots and the defamation of American Founding Fathers like George Washington.

In a November 9, 1995 op-ed, the 1619 Project founder condemned Christopher Columbus as "no different" from Adolf Hitler and demonized the "white race" as the true "savages" and "bloodsuckers." She went on to describe "white America's dream" as "colored America's nightmare." Rep. Ilhan Omar (D-Minn.) expressed a similar sentiment when she called for the "dismantling" of America's "economy and political system," in order to root out supposed racist oppression.

Yet the "1619 riots" have arguably oppressed black people far more than the U.S. supposedly does. The riots have destroyed black lives, black livelihoods, and black monuments. At least 22 Americans have died in the riots, most of them black.

Antifa is taking advantage of the outrage over the horrific police killing of George Floyd in order to carry out terrorism and spread an anti-American and Marxist revolutionary agenda.

Americans need to be wary of Antifa and its tactics, and Americans across the political spectrum should condemn this terrorist group.

Thanks to Andrew for the tip!

First Comment from Leo
Just imagine if some fascist or white nationalist 'terrorist group' was rioting/attacking people & burning buildings every day in some cities like BLM & Antifa are doing. The Marxist mass media would be constantly condemning them all as 'terrorists' instead of 'peaceful protestors'. The President & State Governors would immediately order the police/military to arrest them, imprison them for decades, or shoot/kill them all on sight. But nothing happens to the Communist/BLM/Antifa scum, because they're directed, funded, armed by the Judeo-Communist-Masonic State, masquerading as a 'democracy' with their two dialectical controlled Rep/Dem parties.

Let's not forget that this is the Alinsky crowd. They will eat beans to fart during a debate to suppress any cross-examination of their ideas. Their stupidity can only be explained by a state of hypnosis hypothesis and we should be thinking about how to break this hypnosis, or proving its existence or non-existence. Maybe the technology is something we have never seen or could even imagine, but that doesn't mean it cannot be defeated.

Andy NGO is a homosexual, and while he appears to be on the right side of much of the conservative movement, you cannot be a Constitutionalist and be having any sex outside of heterosexual marriage, especially homosexuality.

Thanks but I do not regard homosexuality to be immoral unless it involves preying on heterosexuals or grooming youth. I regard it as a developmental disorder. I wish there were a million Andy Ngo's even if they were all gay.

It has come to my knowledge that it's not only Soros, but that both Chinese and Russian intelligence are involved. They see the US as a serious threat and what a better way to take it down without having to go to a war that nobody will win.