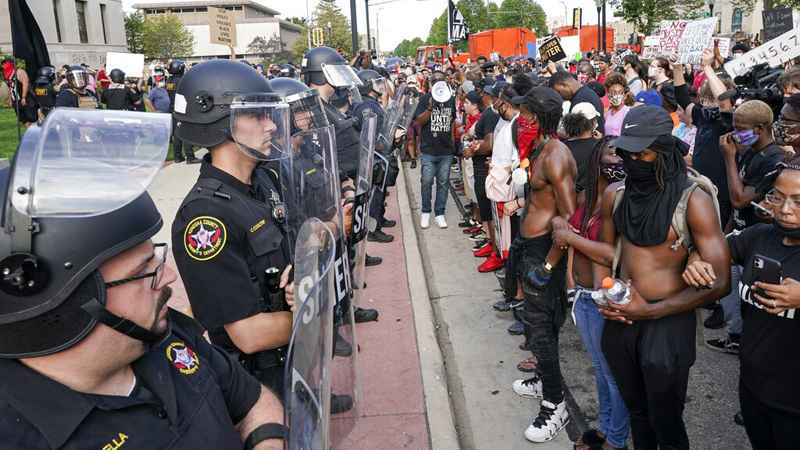 I did not write this ... but it needs to be shared.
John Jensen, SIOR