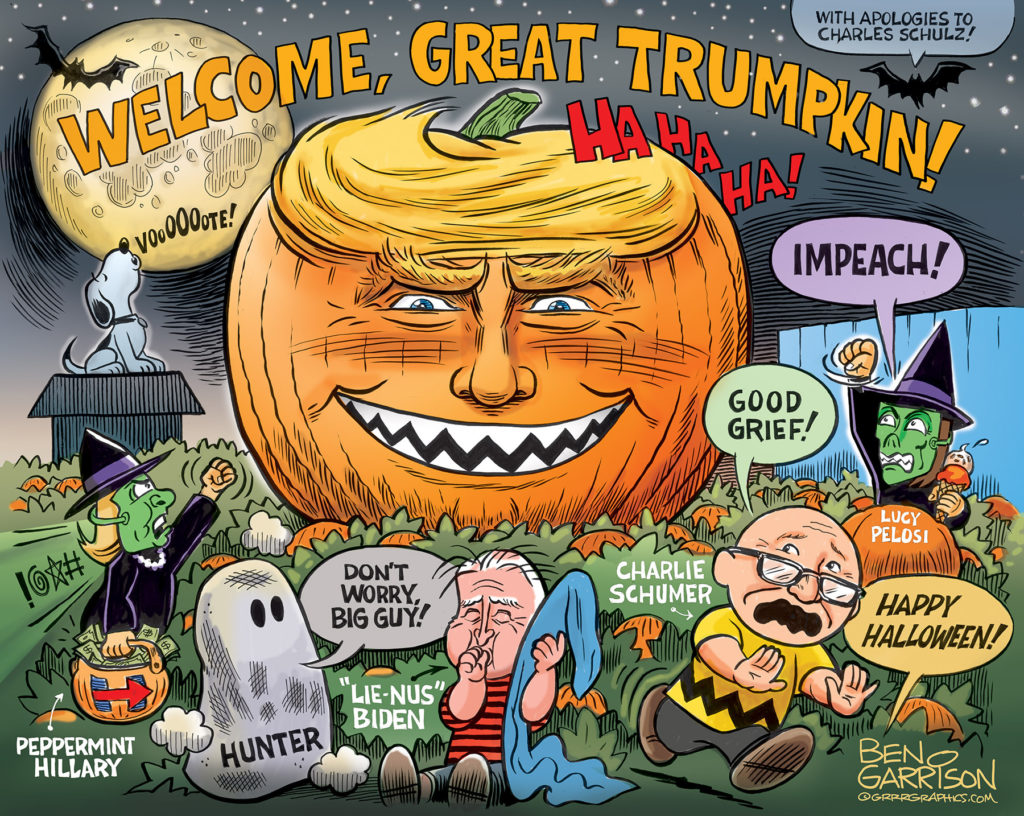 Tuesday, vote as if your life
depends on it,
because it does
by Mike Stone
(henrymakow.com)
Your life is at a crossroads. Your family's life is at a crossroads. Your country's life is at a crossroads. What are you going to do about it?
The time for sitting back and watching the world implode, while others do all the fighting is over. You can't continue to watch and complain from the sideline of life while everyone and everything you love goes down in flames.
You can't depend on others to right this ship anymore. They're not getting it done.
QAnon isn't getting it done. No one is getting it done. The only one left to get it done - to save this country - is you.
In a few short days, you will have an opportunity to do a small part in saving your life, your family's life, and the life of your country. No great effort on your part is required. You merely need to vote.
Don't even start with, "It doesn't matter who wins." Of course, it matters. Only a complete fool would say it doesn't matter. Take a look at Portland. Take a look at Philadelphia. Violent, unhinged mobs rioting and looting, while treasonous government officials and media people encourage them and call it "peaceful protests." Is that what you want?
Take a look at the draconian lockdowns taking place all across Europe right now. I've got news for you: that's coming here, along with forced vaccinations, if Creepy Joe wins on Tuesday.
He said as much during the Presidential debates. (Or were you not watching because "It doesn't matter who wins.")
A Biden presidency means nothing less than a multi-year lockdown until every single citizen is forcibly vaccinated. Is that what you want? 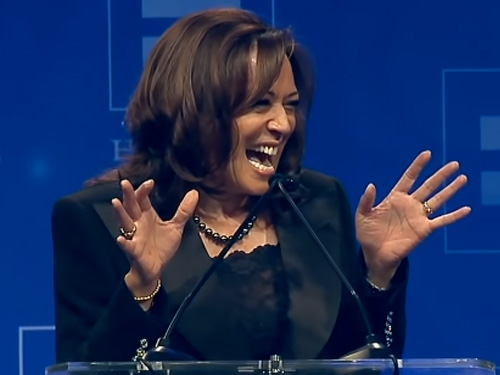 Take a look at vice-presidential nominee Kamala Devi (Devil?) Harris cackling like a demented witch on her recent 60 Minutes interview when asked about the socialist policies she intends to push. Is that what you want?
Take a look at former Clinton Labor Secretary Robert Reich, speaking for the entirety of the left, while calling for the creation of a truth and reconciliation commission to "erase Trump's lies" and expose those who "enabled" them.
You know what that means? It means if Biden wins a "truth and reconciliation commission" is coming for you. They will threaten you, they will harass you, they will force you to bow down to them like a dog or face the consequences of legal (or illegal) prosecution. Is that what you want?
The left has tipped their hand. They've stated publicly that they will not recognize a victory by Trump on Election Day. They've publicly threatened to riot if that occurs. They're rioting right now, giving the country a small taste of what will be magnified a hundred times in countless cities and towns in just a few short days. Is that what you want?
THREE TYPES OF PEOPLE
In life, there are three types of people: 1) The fighters. 2) Those who support the fighters. 3) Those who do nothing. The first two groups are equally important. The first group can't function without the second, and the second group is useless without the first.
The third group is comprised of despicable cowards and losers. They complain about the unfairness of life. They criticize the first two groups without ever lifting a finger to assist either. Which of these three groups describes you?
Are you willing to be a fighter for just one day? Are you willing to assist the fighters for just one day? You can email everyone you know and encourage them to vote. You can organize a voting party. You can drive like-minded patriots to their voting precincts.
If you are unwilling to do any of these things, then you belong in the third class with the cowards and losers.
So where do you stand, western man? Are you willing to stand up and do your part? Are you going to set your alarm, wake up early, and go vote?
Tuesday is the day of reckoning. Vote like your life depended on it because it does.
--------------------------------
Mike Stone is the author of A New America, the first novel of the Alt-Right, a dark comedy set on Election Day 2016 in Los Angeles - - Available on Amazon.
Related- https://voting2020101870491.wordpress.com/2020/11/01/a-quick-guide-to-making-sure-all-your-friends-vote-trump/

It's a WordPress blog post with a guide to getting people to get their people to vote. You can share this on social media, you can send it to all your friends.

maybe there are really 4 types of people?
(probably many more?)

I am not surprised that the election reality tv program is taking place.
I am expecting something super-ordinary ridiculous to result from it
I am confident this will be the last election shit show the USA will ever have

it has always been an illusion of democracy
the 'president' is only a puppet a distraction for an alternative
agenda... and agenda for which Henry has mountains of
information right here to enlighten the 4th type of people

remember!... everything is upside down in this satanic society

I have paid perhaps 31 seconds of attention to the bullshit presidential election cartoon
...and by accident