Sweden Spared Lockdown Because it Has Already Accepted Satan 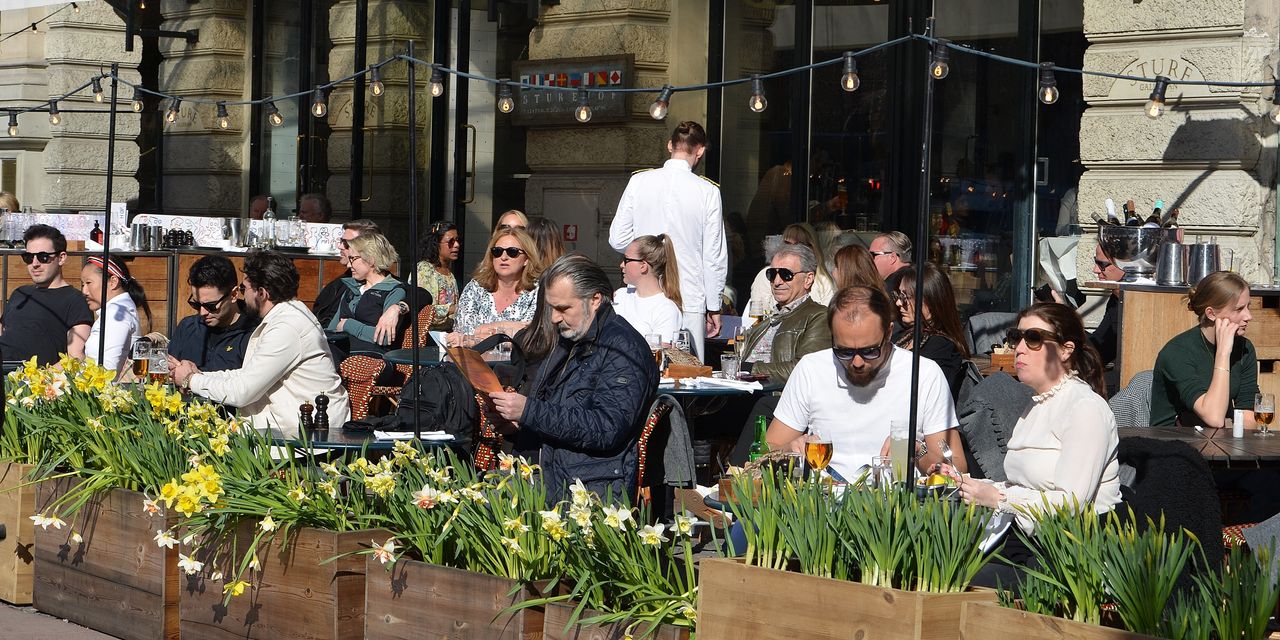 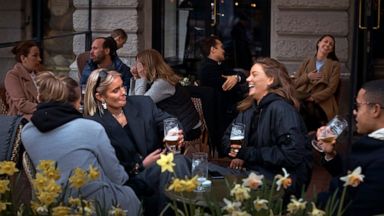 Once a single demon gets in, he will begin to break your will from the inside and fight against your good (god- connection) nature to do more bad actions that will give another demon the legal right to enter your temple --then they continue to push you to do terribly evil things and then more demons come in until you are full of thousands of demons --hey you don't even need a microchip anymore --your soul is gone - you are reprobate.
Spiritually illegal actions are sins, clearly written out in sacred scriptures like the Bible.   Every bad action/sin, the Bible warns you NOT To Do is because the act of doing that bad thing could potentially get you a demon or two or a legion of demons (a legion is 6000).
The Bible strongly warns not to take the "mark of the beast," (microchip) because it is based on demon technology --it is a Trojan horse, that once inside your temple, hoards of demons will come out and take over your temple, it leads to irreversible demonization and damnation.
* I define Demons as fallen angels cast out from heaven, who followed Lucifer and became soldiers in his evil army.
Angels are generally thought of as masculine, although they are not necessarily "male" like a human as we know it.
When people experience "female" demons they are just in drag. Angels are warriors for either good or evil. Angels have/had free choice once, to choose to glorify God in Heaven or the god Satan in Hell, then these spiritual dimensional beings become fixed unchangeable forever like stars.
--------------
Related- Sweden -Cashless, Vaccinated, Rape Culture, legalized Child brides (Pedophilia)
Swedish student banned from wearing a cross in school while Muslims wear veils
Sweden one of the first countries to mass-scale vaccinate their population
https://www.youtube.com/watch?v=YMT7B8CLQN0. 2:15 time mark Infowars 2009

https://www.youtube.com/watch?v=8cleEPmDzuE
Sweden is sacrificing its women for the sake of political correctness, multiculturalism, and globalization. Now it is sacrificing its nation.
https://www.youtube.com/watch?v=MQ0QuXCd3qY
Sweden aims to be cashless society 2012
https://www.youtube.com/watch?v=LoZ3Yk1l_2o
Thousands Of Swedes Are Inserting Microchips Under Their Skin
All the Rage in Sweden: Embedding Microchips Under Your Skin
Illuminati News: Microchipping of the Population: Microchip Implants, Mind Control, and Cybernetics - The first brain implants were surgically inserted in 1974 in the state of Ohio, USA, and also in Stockholm, Sweden. Brain electrodes were inserted into the skulls of babies in 1946 without the knowledge of their parents. - - by Rauni-Leena Luukanen-Kilde, Dec 6, 2000 -
Swedish Children for Sale
First Comment from "Friend of Sweden"
"As for Sweden, I think that the reason for no lockdown is less the case of everyone being Satanists but more that there is extreme darkness in many people´s minds balanced by some very good people. Because of the extreme situation in Sweden with millions of gangsters and at least hundreds of thousands of people being quite well informed of the corruption - there was no chance to enforce the lockdown without risk of a civil war. The name (Sw)Eden tells it all, doesn´t it? This is the place of origin of all sins in the western world."

Comments for "Sweden Spared Lockdown Because it Has Already Accepted Satan"

If the case can be made that Sweden was spared lockdown because they accepted Satan, then Quebec should have also been spared because they have also been socially engineered so much so that Quebec women see nothing wrong in having different and several sex partners during their lifetime and having, jaw-dropping, 10 or more abortions in their lifetime without even blinking an eye when talking about it. Many and most women have children out of wedlock and by choice, raise their children on their own. The feminists in Quebec are in complete control of men (have been way before the '60s), yet women are always viewed as the victims when crimes occur against them.

Right now the province in Canada protesting the most and gathering more people against covid is Quebec. They are protesting in order to get their "freedom" back and return to "normal". The freedom they want back is not freedom from God, because the majority of the Quebec people have rejected the Catholic Church and have in fact become godless, just like the Swedes. They have lost all reasons and the oligarchs know this about them. They probably can be more manipulated than any other provinces due to their lack of morals and desire to live solely by their passion, as E. Michael Jones writes about.

BTW, in 1981, the government of Quebec passed a law wherein women keep their surname after they marry. It is illegal to take on the surname of the husband. This alone should tell us how much men are viewed in that society.

Without knowing much myself about Sweden and the Swedish people, I wonder if this also explains why Sweden was left virtually unscathed by both World War I and World War II?

Perhaps politicians have leeway in Sweden as did the other nations?

I could suggest the book "The Rite" by Matt Baglio. It deals with genuine cases of exorcism. Although it comes from mostly the Catolic viewpoint. The exorcists interviewed are Catholic after all. It is a good read. I even use it for a devotional.

Recently I visited the Ripley museum close by Niagara Falls and came across a Catholic exorcism kit. Took a pic and I find it lets me focus on the Lord whenever I look at it.

The reason Sweden never had a lock down, is because the migrants there would never of gone along with a lock down, thereby, making a lock down unenforceable.

I had this impression that Sweden was this incredible place, sort of, above it all.
The Globalists have done a great job marketing Sweden as their (secret NWO) utopia national brand to the world."