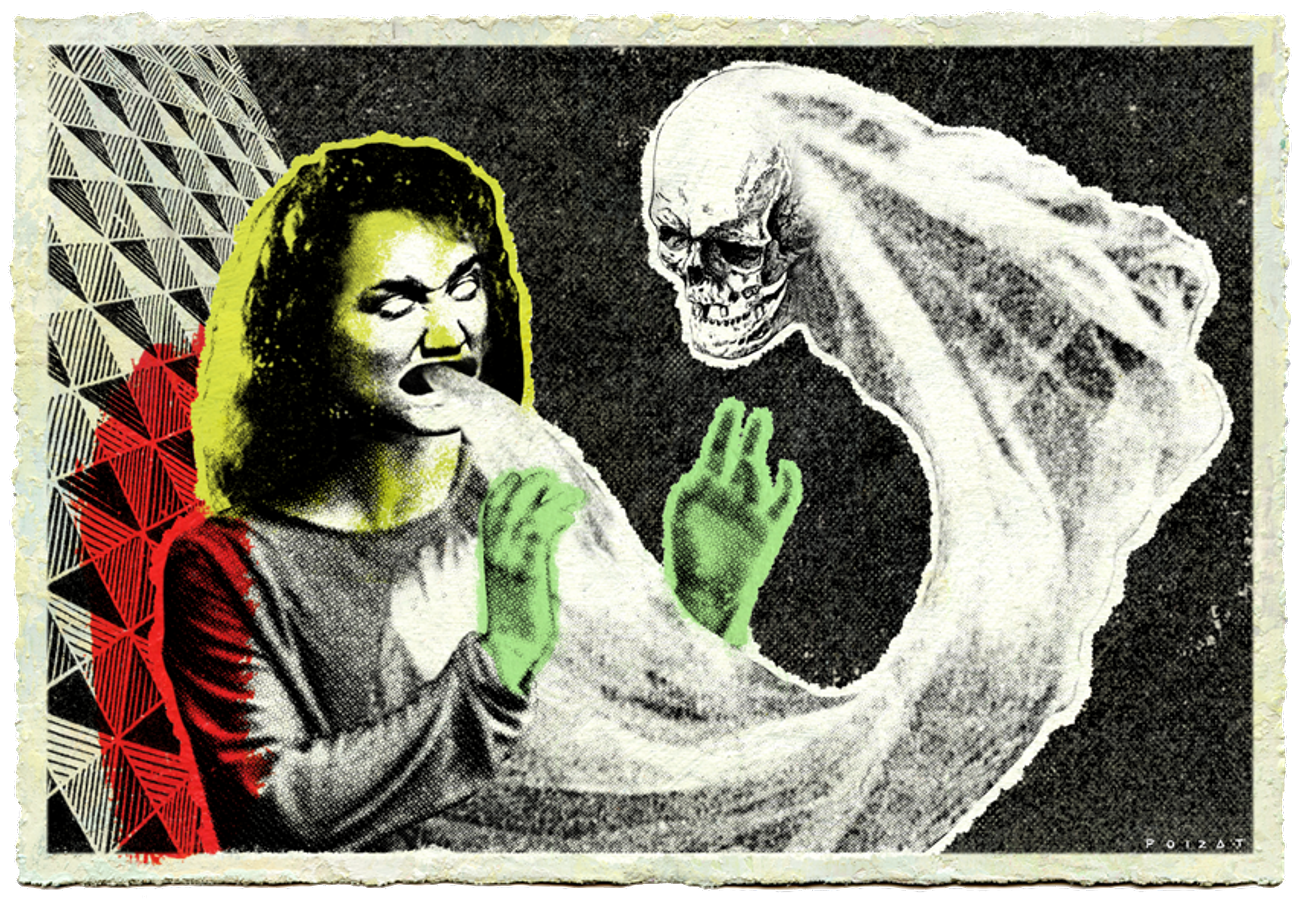 Infidels will be deemed to have COVID; Fever is the Body's Healing Mechanism
by BR
(henrymakow.com)
This article presents the mental-derangement underpinning the language and conduct of Covet-ID 19/84 likewise of any other "contagious" narrative.
A "virus" (a dead substance for all flesh) is by virtue of an "obsession" aka Dibbuk - that is, a belief in the spirit of the dead which would have penetrated the body and renders havoc in it.
This is Kabbalism, that is, a dangerous psychedelic cult which poisons the souls of the children of Israel.
The source of the belief in ghosts is in the country of Bavaria, currently included in the framework of Germany - in its southeast.
Bavaria is the capital of the Jesuit Catholics and of the Frankists (near Nuremberg) and of the Shabateans before them (near Frankfurt-Main).
The Kabbalistic belief requires the adherent to be subjugated to the authorities, otherwise, they will accuse him of being plagued by ghosts. For their "treatment" they will charge him a lot of money on a regular basis.
The same goes for the institutions of Catholicism and "modern medicine" - the beast that created Viral Mythology.
A "virus" has neither any mechanisms nor any available-energy, nor can it be swallowed up in the cells other than those of the human who created it, because its Capsid (=shell) is taken from the envelope of the cell that created it.
The envelope and thus also the capsid encode (like a barcode) the identity of the human (or animal) who created it and where it belongs.
The structure of a "virus" is merely an exosome - which is an intracellular delivery-bubble (Vesicle). An exosome sometimes contains an endosome - which is an intracellular delivery-bubble (Vesicle).
Namely, the Kabbalists accuse the messenger, the exosome, of being supposedly active and "contagious" - like it was a Dibbuk of sorts: a dead unseen machination (Spirit) entering the body and overtaking its regimen.
This is how the "infection" and the "plague" were invented - a couple of sham-scams. Public morbidity is due to common circumstances causing a decrease in the amount of zinc available in the blood: e.g. cold weather, anxiety, worries, sweating (sports, strenuous physical work), toxins, and radiation - thus requiring an accelerated replacement of cells in the human body.
They call the healing process of the body, i.e. the process of inflammation (by tissue-specific bacteria), fever and temporary weakness (need for rest), a "disease" like it were from the "dark side", allegedly a "wicked" process that "penetrates" the body.
The body poisoning (injections) they call "healing from the outside". When the body mends itself (secretes globulins) having sustained damages inflicted on it by toxins (punctures in cells due to adjuvants), they call these acts using the metaphors of "learning" pretending that the body only "surpassing and exceeding itself" (rises to "higher spheres" per their Astro-theology).
The systemic end-to-end correlation briefly described above, clearly suggests that the series of absurdities spanning the "living-dead" of a "Virus" up to an utterly delusional mega-plague - and from there to a series of abuse and destruction of the general public, are neither a coincidence nor the consequence of sheer-incompetence, but rather the work of Satanism orchestrated in-step by many of the highest corridors of power worldwide.