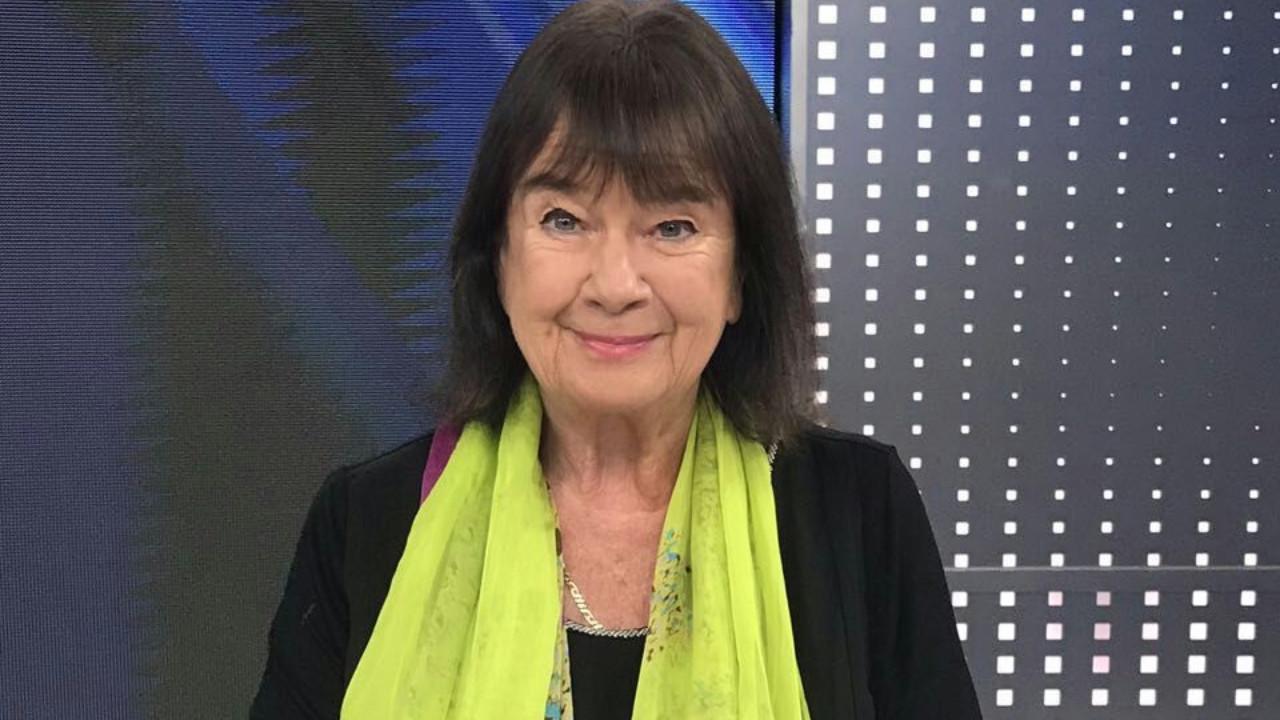 The official government biography of Bonnie Henry, the Chief Medical Officer of British Columbia, lists as her literary achievement one work entitled "Soap and Water and Common Sense", a guide to staying healthy in a microbe filled world.

Are we to take it that such a light-weight piece is the extent of her publication in the field of medical science? Has she no papers in respected medical journals? If not, it is beyond belief that she is dictating the schedule of COVID regulations for the population of a province. Perhaps we should start looking, not just at their titles, but at the actual scientific qualifications of the people who are proclaiming their competence to guide us through this alleged pandemic.

I am puzzled by most of the comments on the net?
Always blaming "Mussolini" & NEVER, Marx.Lenin or that super psycho Trotsky, but only Mussolini seem to be the biggest Devil... BTW which ideology genocides more people ?? Fascism ??

The 'Great Reset' is already happening in American today. The DJI hit 30,000 last week while food lines across the nation increased at the same time. And, without a stimulus check for the general population and small businesses, the food lines will continue to grow, not to mention all the bankruptcies and debt that will continue to accelerate.

I really wonder at times if President Trump totally understands today's stock market himself. The market no longer reflects the Main Street Economy like it once did. Once the government bailouts of Wall Street became the new Fed Policy it became a big pool of Corporate Welfare for the rich that DIDN'T trickle down to the mainstream economy. Wall Street is a big snowball rolling down a cliff that one day will fall off and break into pieces.