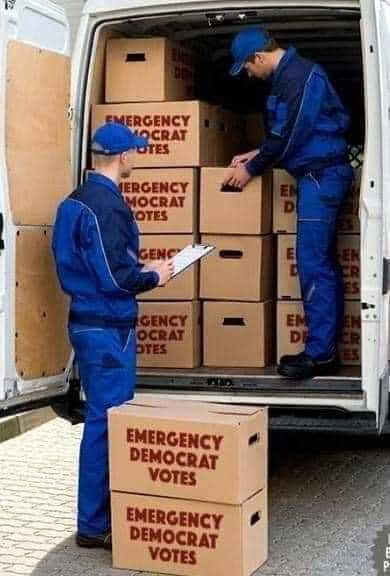 poor ol' Mike
this guy is really swept up by all the madness
it amazes me but not too much I guess
these last few days ...
it's like the 'invasion of the body snatchers'
people are stupefied by hypnosis
I don't see a familiar face anywhere
do they enjoy the cruel mental trauma of deadset belief in bullshit?

poor ol' Mike and the rest of them
stuck on the ground floor with all the rabble
meanwhile, the real action is a few floors up

I always enjoy reading Mike's articles. They always offer a realistic analysis of our world which is desperately needed right now.