Jeffrey Prather explains the "Kraken" and describes, "The Great Reset vs. the Great Awakening"
Intelligence update: The Great Reset vs. the Great Awakening - the grand battle taking place right now for the future of America and the free world
By Mike Adams
(henrymakow.com)
In another fascinating chapter that's now emerging, former military insider and present-day analyst Jeffrey Prather (JeffreyPrather.com) has released a bombshell video describing the real war taking place behind the scenes: "The Great Reset vs. the Great Awakening."
As he explains it, the CIA, FBI, and DOJ are all treasonous swamp creatures who are dedicated to bringing down America, stealing the election, and imprisoning all the real patriots such as Gen. Flynn (and Roger Stone). Meanwhile, certain sectors of special forces operations and now Chris Miller as Acting Defense Secretary, are all aligned with Trump, the Constitution, and defending America against its enemies, both foreign and domestic.
Yesterday, Chris Miller declared that all special forces operations units now report directly to him, bypassing the corrupt DoD swamp that works for the globalists and the Democrats. This puts the many tens of thousands of special forces operations units and assets directly under the control of a pro-America patriot, and it points to the "Plan B" plan in all this, which is for Trump to invoke the NDAA and Insurrection Act, then dispatch special forces units across the USA to arrest all the treasonous actors and take down the Big Tech and Big Media traitors who are part of this grand conspiracy to overthrow the United States government.
Jeffrey Prather's video is shown above. This video is also going to appear on Brighteon.com soon, just in case YouTube deletes it. Some of the more notable highlights from this video include:
Chris Miller is a patriot who will act decisively to defend the United States of America. 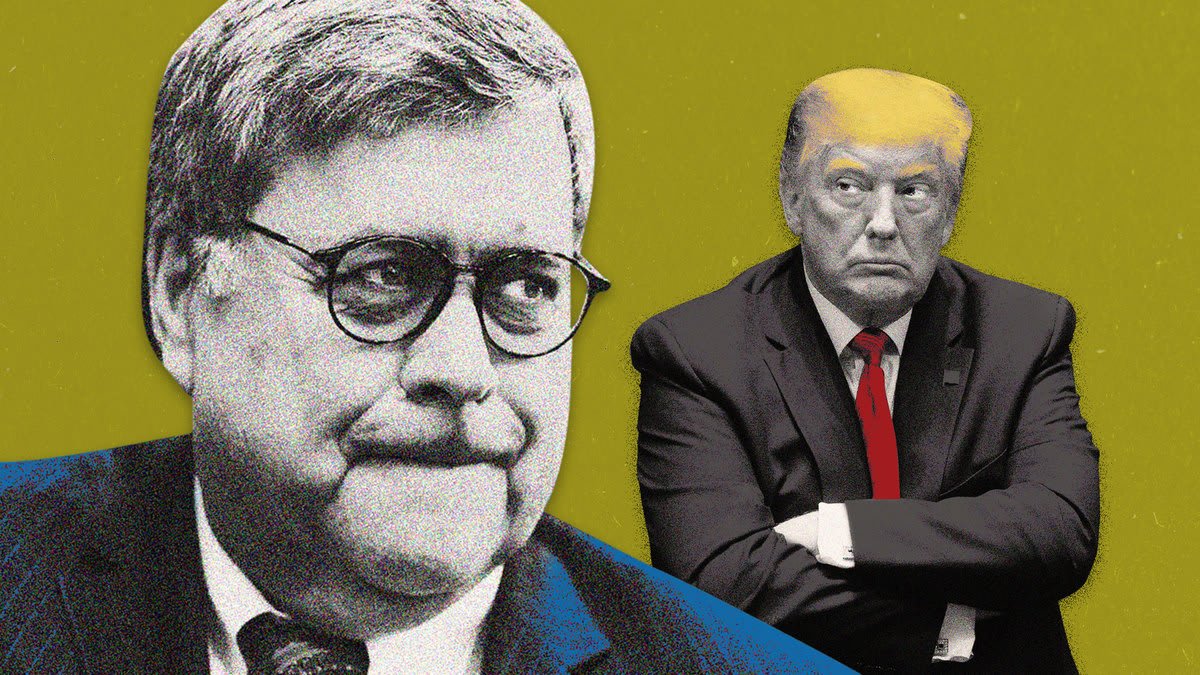 Bill Barr and Durham are both swamp creatures working for the deep state and the CIA. They will never indict any of the real criminals in America, such as Obama, Clinton, Biden, Brennan, etc.
The US Army, Navy, and Marines have all been infiltrated by deep state traitors at some level, but the Air Force and Space Force are loyal to Trump and are staffed mostly by patriots.
Other sources tell us that most of the actual mid-level people in the armed forces are pro-Trump regardless of which branch they're in, but the higher-level generals and bureaucrats are treasonous swamp scum.
Trump will win Georgia, and the Democrats are panicking to try to steal that election in any way they can.
The "Kraken" is actually a DoD-run cyberwarfare program that tracks and hacks various other systems to acquire evidence of nefarious actions by the deep state.
Trump loyalists in the Air Force, Space Command, and now in certain sectors of the DoD and even the NSA have all the evidence of vote fraud and election-related treason.
Trump has all this now and will be using it against the enemies of America very soon.
Ezra Cohen-Watnick, Acting Under Secretary of Defense for Intelligence, is a patriot and a very smart person who is working behind the scenes to save America from corrupt, criminal Democrats, deep staters, and foreign enemies like China.
---
Related - Mike Adams-- Trump's Epic Counter Attack Coming

Well done! America, Russia, and China are the last major world powers that have not fallen totally to the Globalist World Order Deep State. Patriotism is still alive and well in Russia, China, and the American Heartland.

The new patriotism they are trying to peddle in America today is not about defending the constitution and country but it's about obedience to the COVID STATE and the Globalist Manifesto of the Deep State where the constitution and patriots are the enemies. They might be able to get away with it in America but Russia and especially China will not forsake their national heritage. Once American heritage is lost like England and Europe they will cease to be a major player.