Confessions of a Nervous Flyer (Humor) 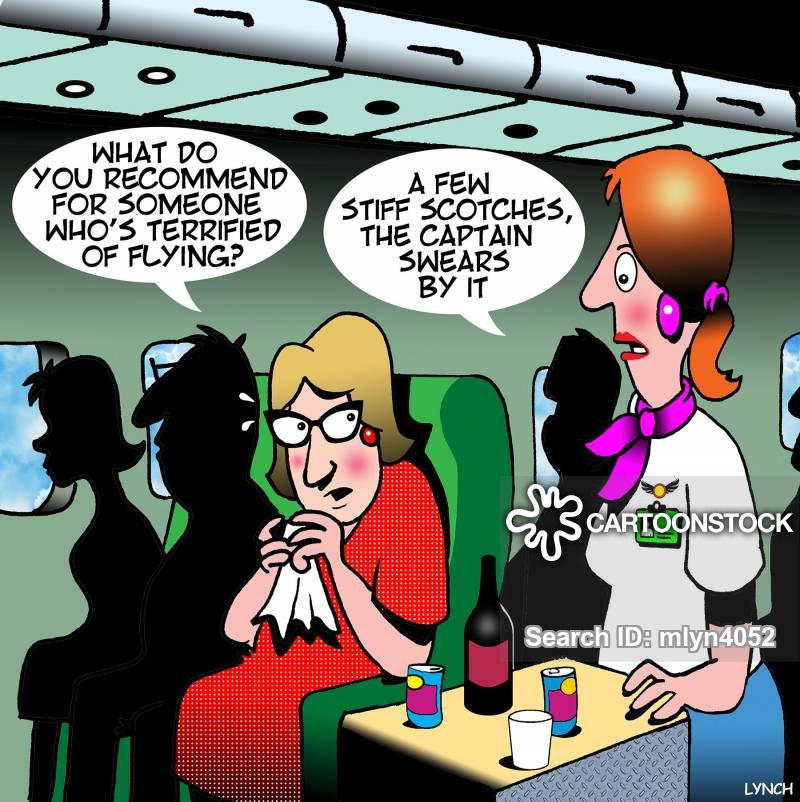 I will not apologize for being a nervous flyer.
It's not natural for seventy-five tons to be hurdling through the air at 500 mph.
You're basically riding a wing attached to two jet engines SEVEN MILES ABOVE THE EARTH.
by Henry Makow PhD.
I know you all regard me as a spiritual avatar but when it comes to flying I am just as neurotic as the next guy.
Not "me" exactly. But the voice in my head.
He does not like turbulence.
He reasons with himself, but he's still afraid the turbulence will cause the plane to go into a nosedive.
"Turbulence is just wind," he reasons, "planes never crash from it. Imagine waves lapping up against a boat."  But he's still clutching the armrests.
He could never be a pilot.
"This is your captain speaking. We'll land in the desert and wait for this nasty turbulence to subside."
He is scared. He tries to strike a deal with God.
He promises to give up some bad habits if only he lands safely!
And he heaves a sigh of relief when he does, promises forgotten.
IS THIS THE ROUTE TO THE AIRPORT?
He loves airplanes and is grateful for the miracle of air travel. But he is a backseat driver.
Boarding the plane, he communes with the engines. Can he feel confident in them? Are they large enough?
Then he assesses the age of the plane and wonders if the airline is maintaining it properly. Did this one fall through the cracks???
How much tread is left on the tires?
I hope they filled the fuel tank.
The plane is packed. Heavy. But it's designed to handle it, he guesses.
Apart from being attuned to every sound the engines make, he also second guesses the pilot's skills. Should he be climbing so steeply? Can the engines handle it?
Once, leaving a plane, he told the pilots it was incredible two small engines could propel something this big. By their expressions, he knew he had unnerved them!
THE VOICE IN MY HEAD
The voice in my head.
If only I could shut it off, I'd have some peace. I am interned in a prism of thoughts: A carnival hall of mirrors reflecting our comic book world.
Who is this cantankerous and unruly roommate, my thoughts? 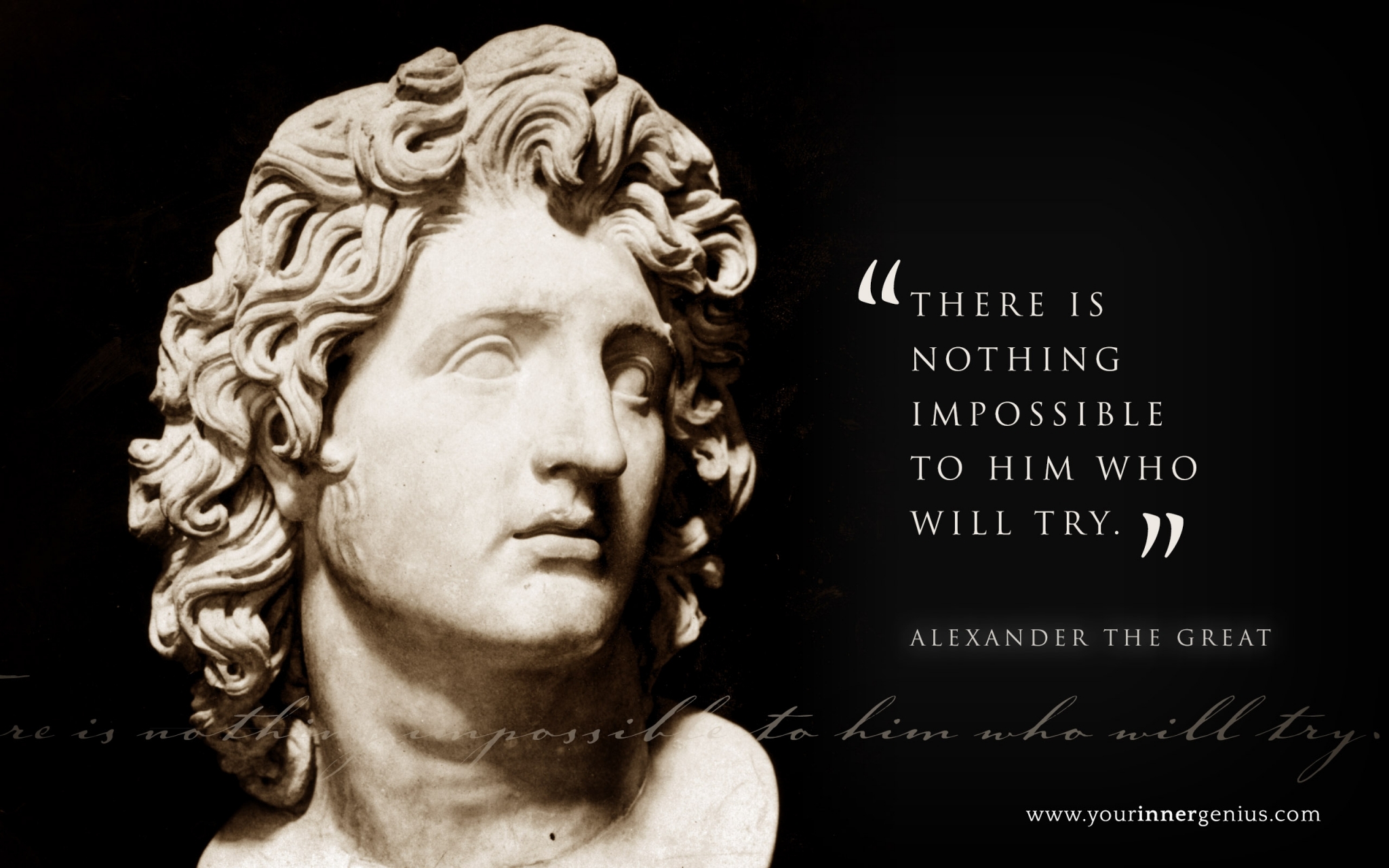 He is a stranger to me yet he exerts considerable power. In fact, keeping him in line is a constant trial.
Anyway, like a bad marriage, I have to live with him, control his anxieties, and appreciate his good qualities.
Courage isn't being fearless. It is mastering fear.
--------------------
Related - Cohabiting with a Monkey
----------------  What Nervous Fliers Need to Know
First Comment from G
I think you just described what is likely a universal experience for a good percentage of world flyers.  Flying:  we put up with it, endure it, for at the end might be something that enhances our lives or fulfills some quest.  You have articulated it to a "T," so I hope you know you are not alone.  What I've reduced it to for myself is that like many other things, like swimming in the ocean, or hiking in the wilderness, there are risks, and a lot of us take them because usually there's a sweet payoff.  Like Mary Chapin Carpenter sings:  I take my chances:
https://www.youtube.com/watch?v=DOYq1002-Z0
I know you'll keep flyin', Henry, in more ways than one.  Something tells me you are protected and will not go down in flames