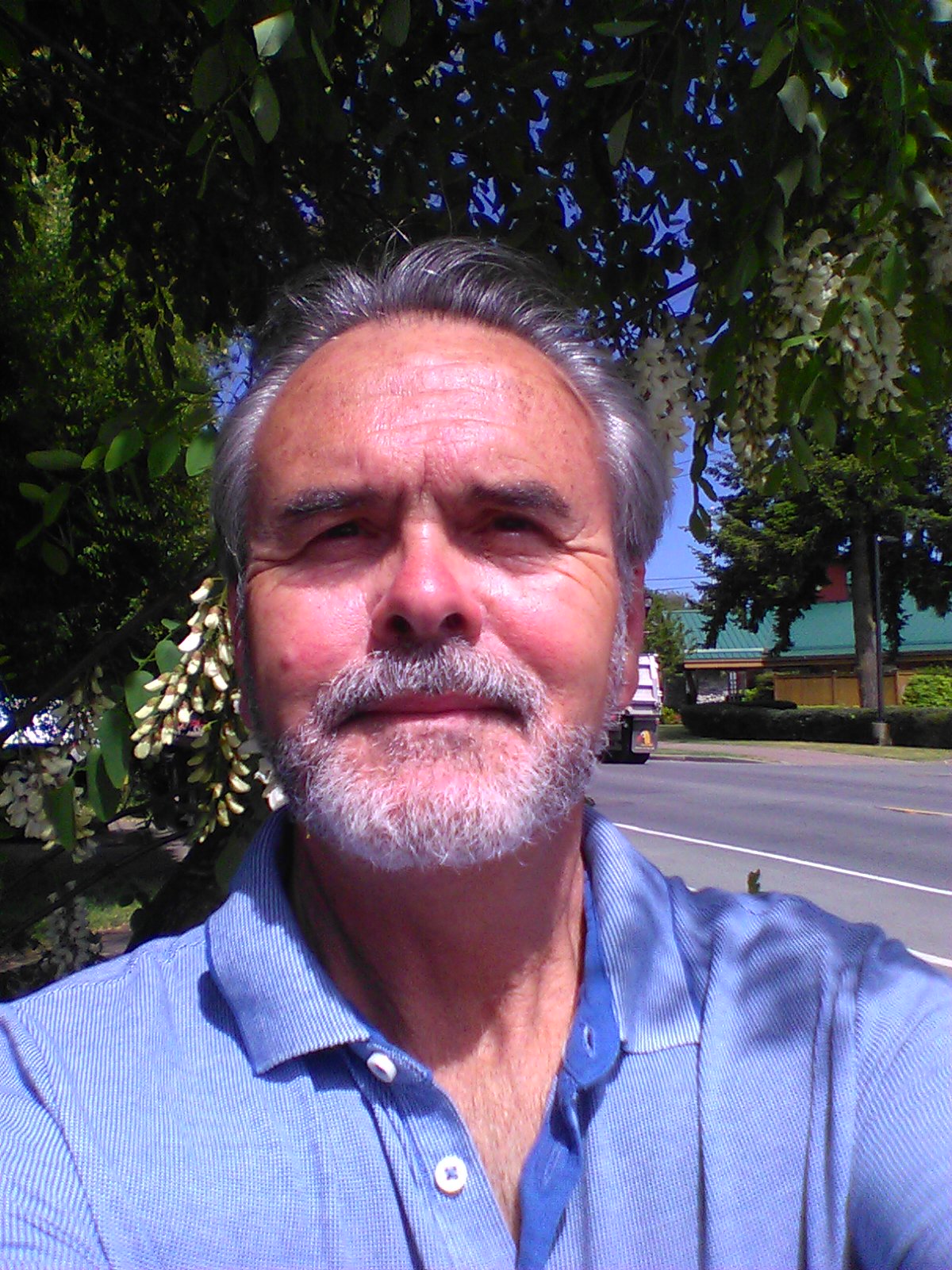 Left, Gordon S Watson Justice Critic, Party of Citizens Who Have Decided To Think for Ourselves & Be Our Own Politicians
Maskless BC Man Appeals to Human Rights Tribunal
This is my complaint that on November 30th, 2020  employees of the Fountain Diner restaurant in Langford British Columbia unreasonably denied me a service normally available to the public, contrary to the BC Human Rights Code.
Since June, I have been paying attention to the issue of the imposition of regulations under the Emergency Program Act and also the Public Health Act. In August 2020,   I received from the office of the Ombudsman a copy of his report   "Extraordinary Times Extraordinary Measures".  That report is available at the URL on the internet website URL
https://bcombudsperson.ca/investigative_report/extraordinary-times-extraordinary-measures/
Simplified, the opinion of lawyer Jay Chalke, is:  the administration which had been in power prior to the election of 2020, exceeded its authority, so that powers it presumed to enshrine in law, are un-constitutional ab initio.
UN-learned in the law as I am, I say that > Orders predicated in those Acts, made consequent to illegal amendments to them, are each invalid.     Particularly:  the diktat of Commissar Farnsworth re compulsory wearing of face coverings = Ministerial Order M425 made November 24 2020 =   is of no force nor effect. A copy of that order is enclosed as Item  ONE  of Materials to be relied-upon
On Monday November 30th 2020 I went up to the door of the Fountain Diner at  102- 2800 Goldstream Avenue Langford British Columbia.  I went inside the door and spoke to a waitress.  I gave her my name to put on the list of customers waiting to get in.  The look she gave me conveyed that she was unhappy that I was not wearing a muzzle.   About 10 minutes later, she came out and called my name. When I stepped up as though I would enter, she impeded me.  She said  "you have to wear a mask".  I had in my left hand quite obviously, the exemption card.  Politely,  I put it closer to her face so she could get a good look.  She glanced at it but did not read it.  She said something like 'it isn't from a government office'.  I said to her  'read it.  The Human Rights Commission is a government body.'  She turned away saying she would get the manager.
A few minutes later, another woman walked up to me saying she was the manager.  She spoke but it was hard to understand what she said through the cloth diaper she was wearing over her mouth.    After another try, I gathered her name was "Crystal".  She told me she was refusing me entry because I did not have on a face mask.   I held out the exemption card for her to inspect. She sneered at it.  I pointed to the explanation on the back. She refused to read it. In short order, it became perfectly clear that she was not going to let me in.
I warned her that if she was refusing to acknowledge the declaration on the card as excuse to deny me service normally available to the public,  I would make a complaint to the BC Human Rights Commission.   She said  "that's your choice".  I responded "no, that's your choice.  You chose not to serve me contrary to the law"    I left
I hereby entreat the Human Rights Commission to haul the Fountain Diner folks into line .... educate them, as well as all citizens, as to their duty to obey the law
Gordon S Watson
Post Office box  47034   Langford P O British Columbia V9B 5T2